Fight off the post-lunch slump with a clean, sustained energy drink that won't leave you with jitters or crashing hours later. | PAID CONTENT 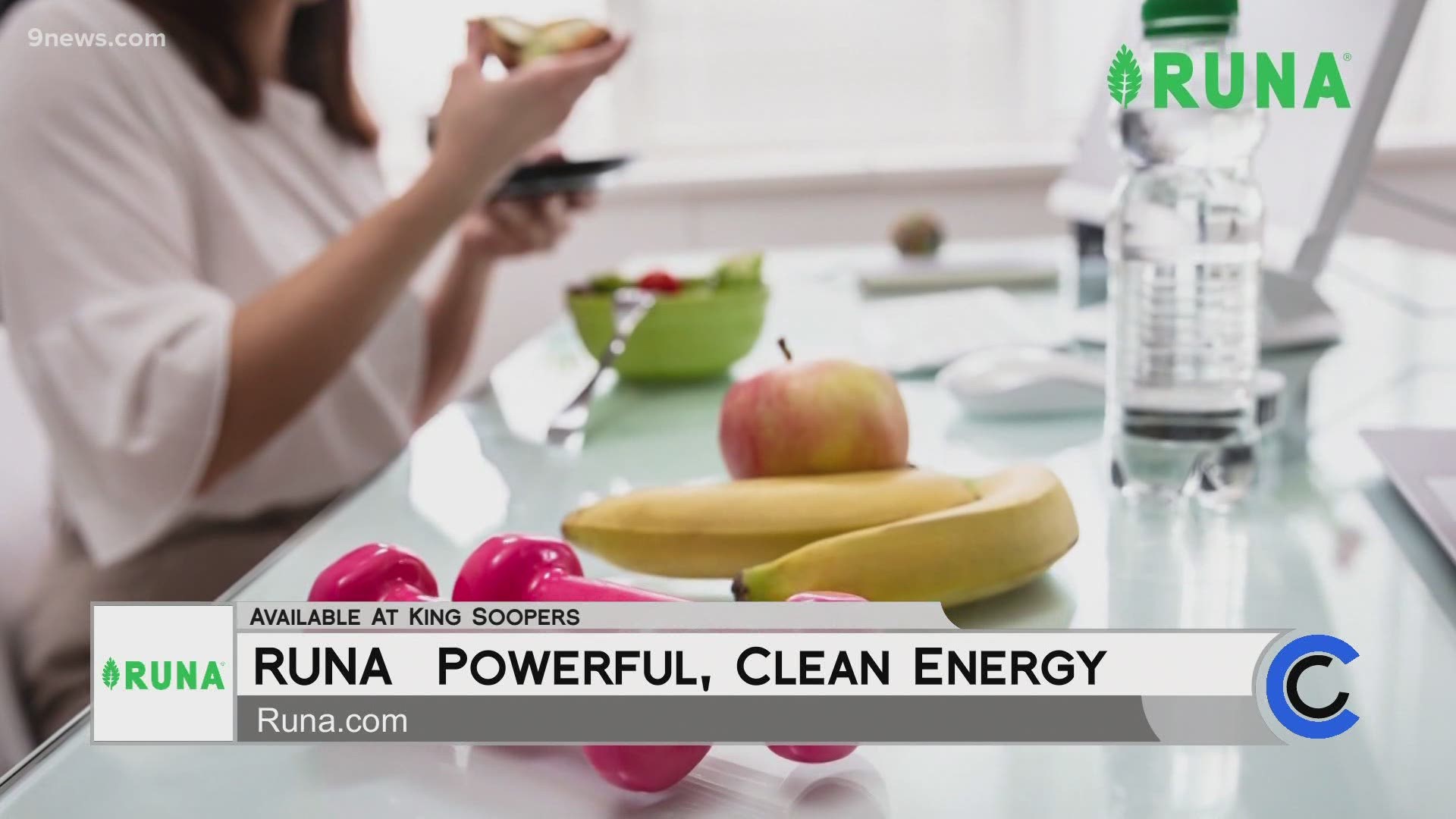 Many consumers and caffeinators rely on iced coffee or soda for an afternoon pick-me-up when the post-lunch slumps start to creep in. In most cases, these beverages often lead to crashed and jitters – not to mention the added sugars and flavorings.

From the makers of Vita Coco, clean energy brand RUNA was created to give consumers a healthy alternative to energy drinks like Red Bull, Monster, and sugar-filled sodas and coffees.

The word "runa" means "fully alive" and the drink does just that. RUNA provides a natural, sustained energy boost without the calories and sugar of traditional energy drinks. Made from the Amazonian super leaf guayusa (gwhy-you-sa), which naturally contains antioxidants and caffeine, RUNA brings power from a good place.

The guayusa super leaf is brewed much like tea and contains more caffeine than a cup of coffee. Benefits of guayusa include:

With only a small amount of organic cane sugar - the equivalent to two strawberries - RUNA delivers a refreshing fruit flavor without compromising the beverage’s health benefits. Made from a leaf not a lab, each 12-ounce can of RUNA contains just 10 calories and 150 milligrams of natural caffeine. Combating the afternoon fatigue, RUNA provides consumers with an all-natural punch of stronger, cleaner caffeine.

The RUNA lineup – which includes six enhanced flavors – is available for consumers on Amazon and select retailers nationwide, including Kroger, Target, Ralphs, Safeway, Albertsons and more.

THIS ARTICLE INVOLVES COMMERCIAL CONTENT. THE PRODUCTS AND SERVICES FEATURED APPEAR AS PAID ADVERTISING. FOR MORE INFORMATION, EMAIL US.

COLORADO & COMPANY IS A PART OF 9NEWS AND FEATURES COLORADO EVENTS, COMPANIES, BUSINESS PEOPLE AND OTHER OTHER GUESTS FROM AROUND THE COUNTRY.