You Are Here: Remembering The Organ Grinder in Denver

It opened in 1979 and is remembered as a beloved location by many Denverites. Unfortunately, a slew of problems led to the only Denver location of the organ pizza parlor closing down in 1988. 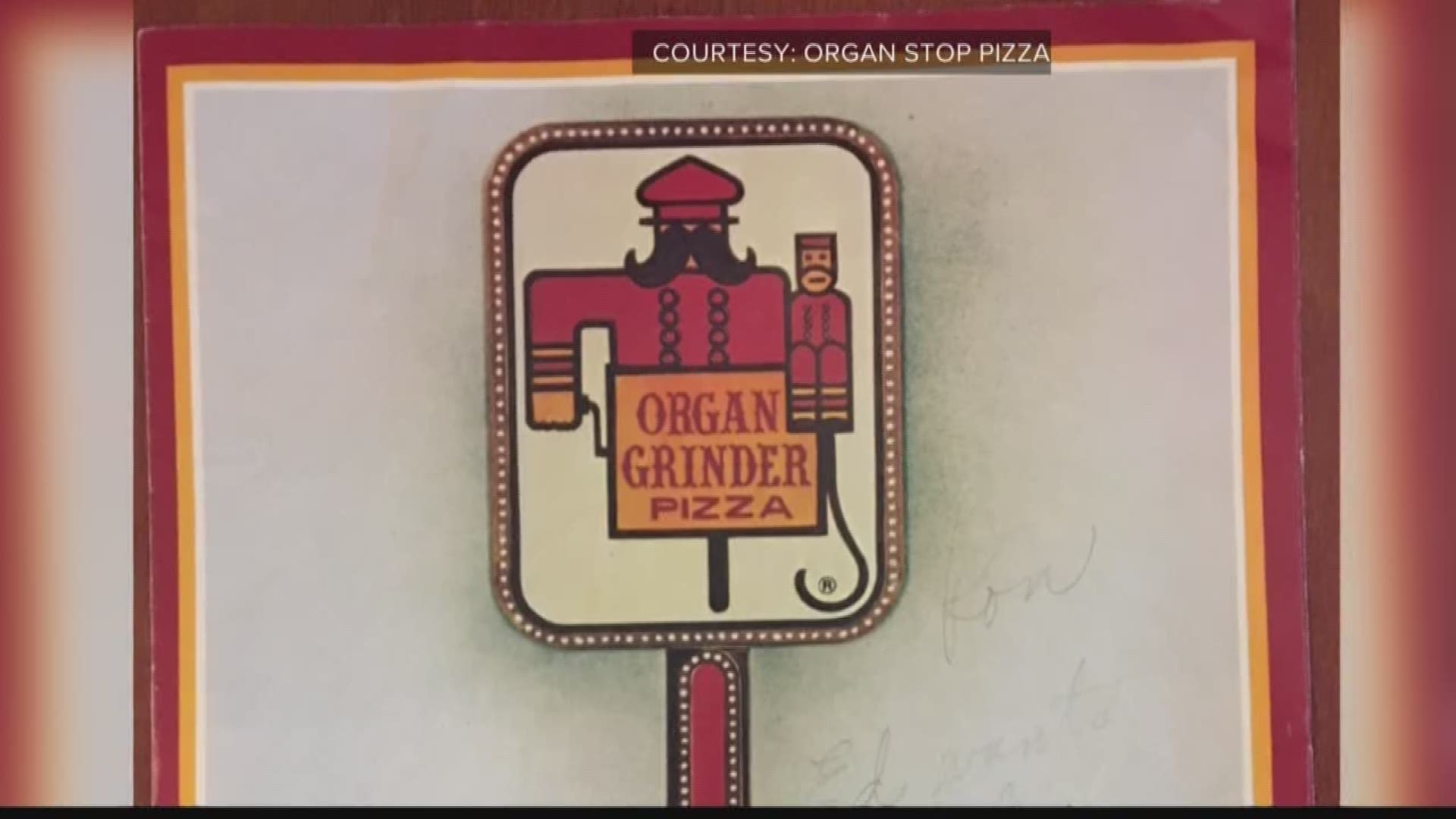 On Wednesday we started the "You Are Here" trivia series in west Denver at an old business that's been gone for 30 years.

The chain, originally from Portland, Oregon, opened in 1979 but closed its doors in 1988. The owner, Dennis, turned it into a place to enjoy popular music in a special way, and you could even take themed vinyl albums home with you.

Out of about 100 guesses on our Facebook post, only ten of our 9NEWS viewers got it right -- it was Denver's Organ Grinder Pizza at the corner of Alameda and Zuni.

Thanks to the Denver Public Library for these old newspaper clippings.

It's a quiet spot now, where a handful of businesses sit in a small shopping center with a Vietnam War Memorial and a few other large stores sitting nearby. But 30 years ago, the corner was filled with families, music and food at the Organ Grinder Pizza.

Dennis Hedberg opened the restaurant in the Athmar Park neighborhood after three successful years of running the chain in Portland, Oregon.

It was largely the music that set the Organ Grinder apart from other pizza joints. Popular songs played from a theater organ, and organ-themed vinyl albums you could buy to take home.

Hedberg wrote an article for the Theatre Organ Journal about his life with theatre organs and disco. While his location in Portland was where it all started, Hedberg wrote the Denver spot gave him the opportunity to make his restaurant better.

"All design mistakes we made in the Portland Organ Grinder were remedied in the Denver Organ Grinder. In every way, it was bigger and better," he wrote.

But the success didn't last, Hedberg said business began to drop in Denver. Below is an excerpt from the article he wrote:

Another look at the menu! (Photo: Organ Stop Pizza)

He added the failure of the Denver Organ Grinder eventually led to the demise of his location in Portland as well. More from his article:

Now the Organ Grinders are just a memory, but the Organ Stop Pizza restaurant in Mesa, Arizona, is keeping the concept alive.

That restaurant, which is not affiliated with the old Organ Grinders, has a similar theme and even holds some memorabilia from the restaurants that inspired its style.

Thanks to the Denver Public Library for these old newspaper clippings.

Do you have an idea for where we should go next? Email us at youarehere@9news.com.