Some residents who have lived there for decades are asking cities to think of them before building new developments. 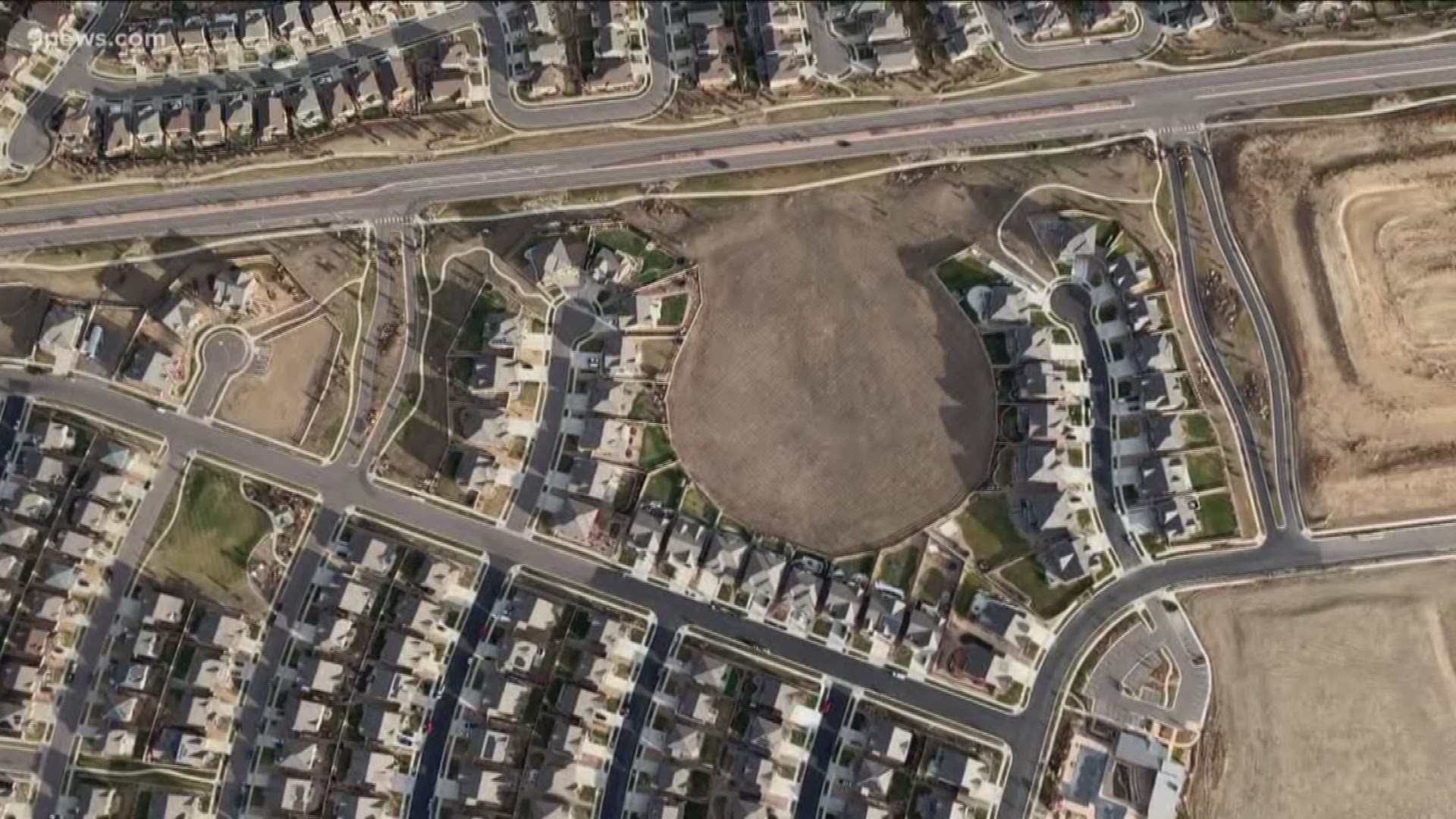 FORT COLLINS, Colo. — Take a drive north from Denver on Interstate 25 and you’ll see new homes popping up everywhere you look. Old farms are sold to developers to make room for new neighborhoods. Patches of dirt are soon turned into parks and driveways.

You can focus on growth in Colorado in a broad way. Or you can choose to focus on one neighborhood and one road.

"This was all agriculture. It was corn, then someone put in a whole field of sunflowers which was wonderful," said Rachel Hopper, a Fort Collins resident, standing in a field near her home off of Country Club Road. "As far as you can see it will be homes."

RELATED: Colorado Growth Week: How the small town of Elizabeth plans to retain its charm

The fields near the Budweiser brewery in Northern Fort Collins could soon look like other ones nearby: covered with 3,900 homes.

"It makes it fairly intolerable for the people who already are here. That’s what we’re concerned about," said Nan Sollo, another resident who lives near the proposed development. "I think what we’re most concerned about is that we’ll approve a gigantic development without regard to the residents who have been here many of us for a lifetime."

Sollo and Hopper, along with Greg George and other neighbors, have started a petition to ask city council to build more roads, sewers, and other pieces of critical infrastructure before giving final approval to the Montava development.

They said it already has more than 3,000 signatures.

"Our biggest concern is traffic," said George, standing near his home off of Country Club Road. "Unless they make it four-lane, it’s just not going to be able to handle the traffic."

Fort Collins City Council will hear arguments on whether to approve the development in December. Neighbors said they hope their petition will make a statement.

"When I think of growth in Colorado I think of people who are so excited to come here and to find a way of life that’s wonderful with fresh air and mountains," said Sollo. "The kinds of things that they’re moving here for they’re not going to find if we keep doing this."

While the Fort Collins Planning and Zoning Board did approve the development with some recommended modifications, neighbors in the area said they want assurance the roads they travel every day won't be impacted if new residents move in.

"There are very long backups," said Sollo. "What about the folks who have lived here and invested and made this such a good place that all those people want to come here." 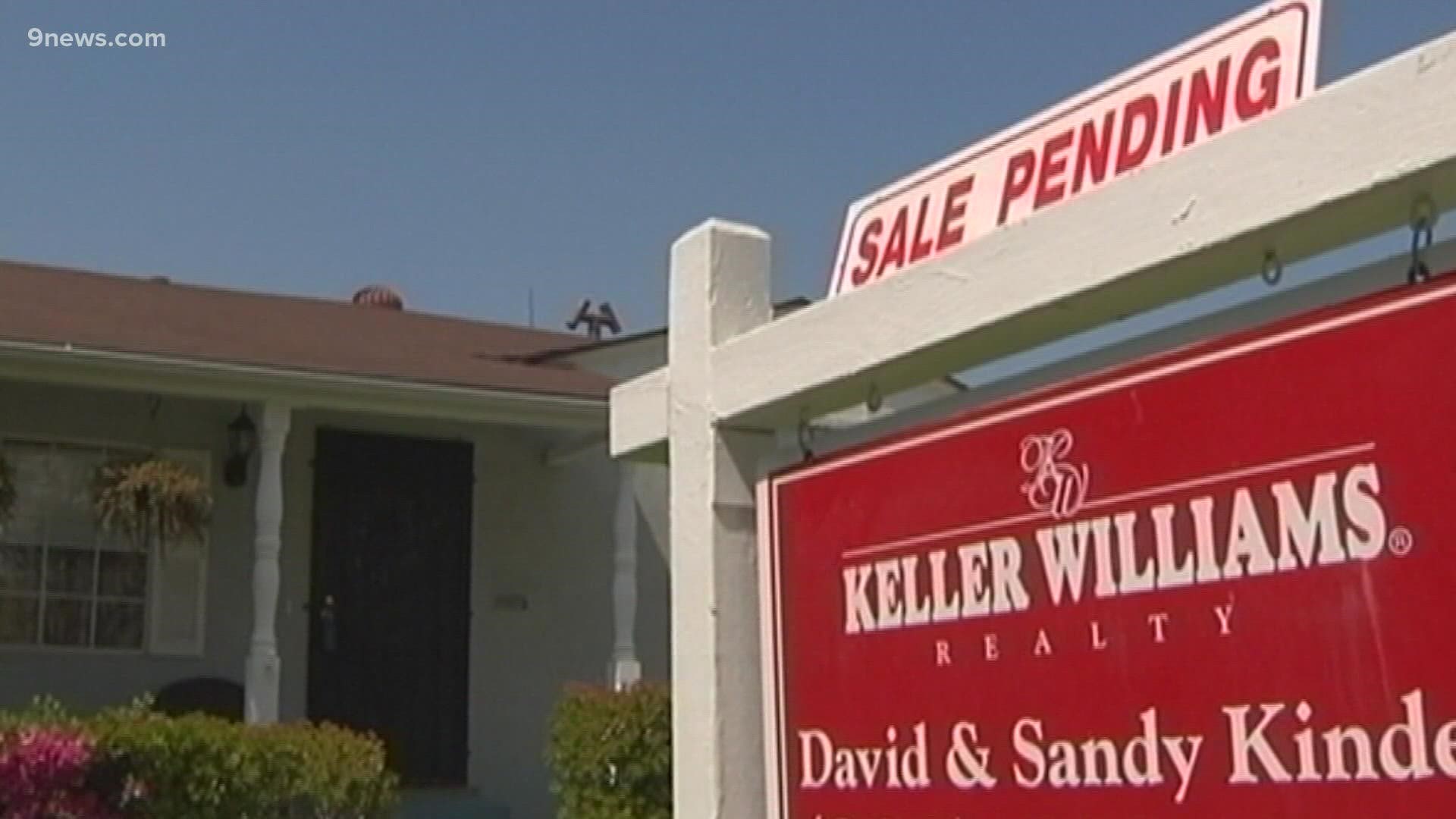