Boulder Beer will shut down its pub on Jan. 18, leaving the brew available only through distribution. 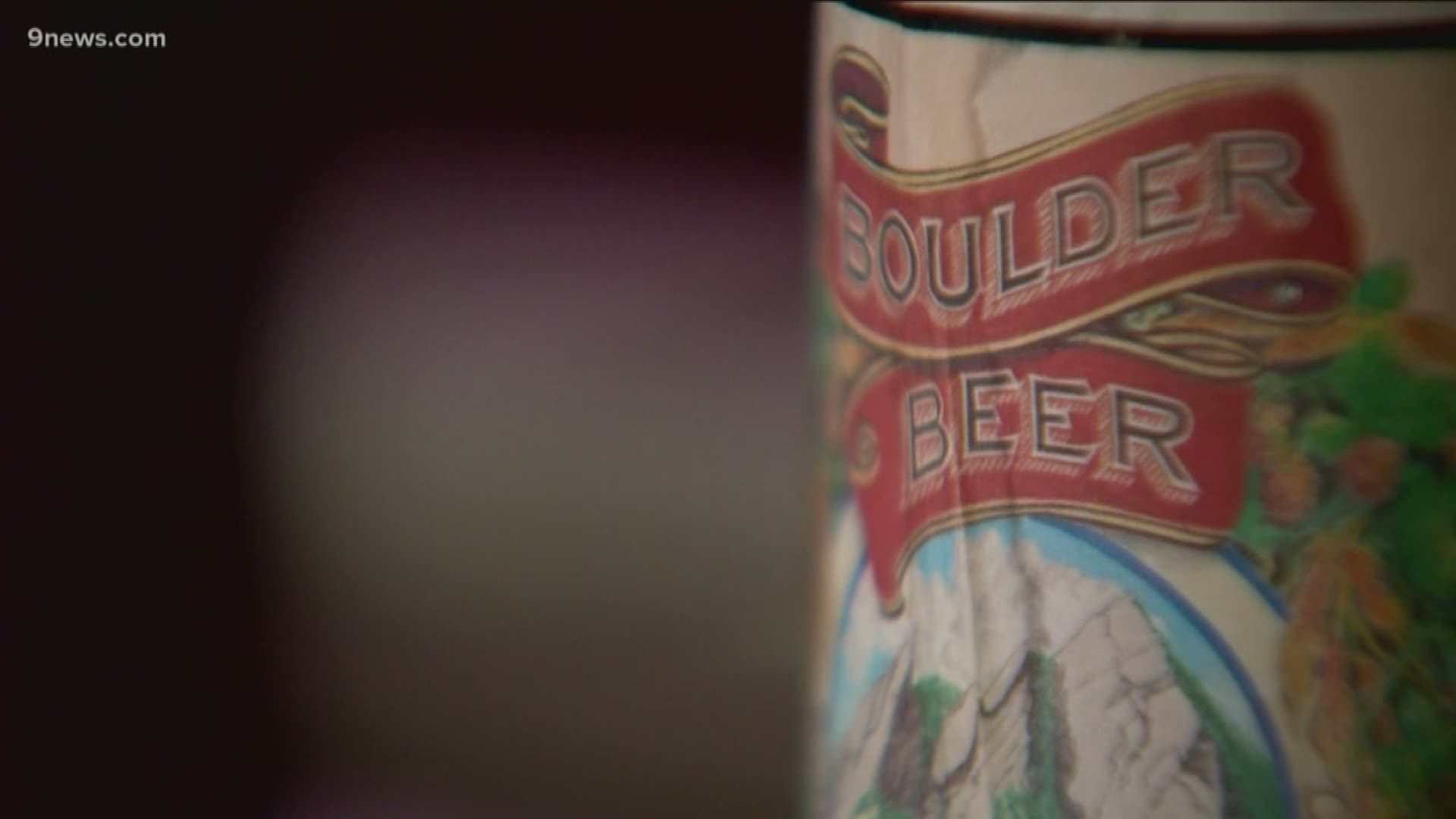 BOULDER, Colo. — America’s oldest continuously operating craft brewery will shut down its pub on Jan. 18, leaving Boulder Beer available only through distribution — a stunning turnaround from October, when the 41-year-old beer maker had announced it would shut down distribution but maintain its presence through its long-running East Boulder pub.

The newest development comes after owner Gina Day said she and brewery leaders concluded it was in their best interest to sell the 19,000-square-foot production facility at 2880 Wilderness Place because it was too large a space in which to maintain a brewpub. Day left open the possibility of reopening a physical space where customers could purchase Boulder Beer — saying in a letter to customers and friends on Monday that a new pub down the road “isn’t out of the picture” — but for now, a gathering spot for fans of the ground-breaking and influential brewery is about to become one more part of its past.

Day announced on Oct. 11 that the brewery would cease production and distribution of its beers, a move that comes as both nationally distributed craft breweries and older craft breweries are experiencing declines in out-of-state sales as more local, independent beer makers pop up across the United States, exceeding 7,500 in 2019. Then, on Dec. 2, Day announced that Boulder Beer had signed a partnership agreement with Sleeping Giant Brewing Co., a Denver company that specializes in the contract production of beer for other breweries, to allow Sleeping Giant to take over the manufacturing, marketing and distribution of the company’s beer going forward.

It was because of that latest deal that Day said Monday that she felt it would be best to shut down the large space in an industrial area of Boulder, as the extensive room and equipment would not be needed by a brewery that was only making beer to sell across its bar. Coupled with the fact that “an opportunity presented itself” from an unnamed buyer, Boulder has decided to take the big step in less than two weeks.