Buena Vista's first major housing development in years is a new affordable housing neighborhood with modular homes and a modular home factory on the way. 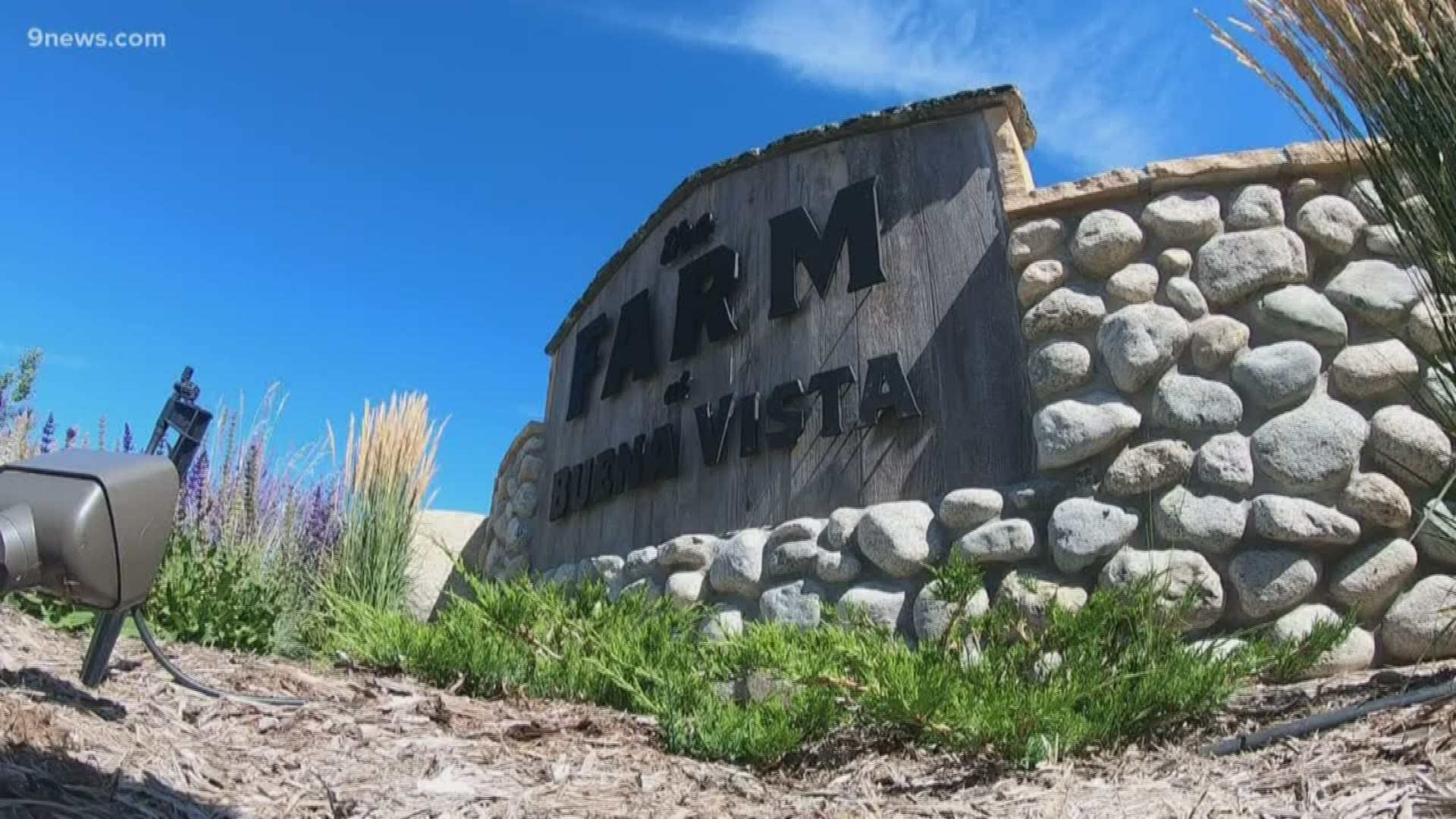 BUENA VISTA, Colo. — Like many towns in Colorado, homes in Buena Vista can be expensive, often costing more than a half-million dollars. That's more money than most people who live there can afford.

“A lot of the big employers here have employees who drive an hour and a half to work every day because they can’t afford housing in the community they work in,” said Charlie Chupp, the CEO of Fading West Development.

Chupp, a transplant from Florida, started his company with the goal of building affordable housing in Buena Vista that makes money but doesn’t cost more than people can afford.

To do that he’s using a model of modular homes that are built off-site in Nebraska then transported to Colorado and assembled in Buena Vista.

Credit: 9News
On the Farm, a new affordable housing neighborhood in Buena Vista.

He said that helps keeps costs down, makes the homes affordable and speeds up the process by avoiding wait times for over-scheduled general contractors.

“We started with the townhomes which are the most affordable and a two-bedroom starts at $209,000 and going up to a four-bedroom four-bath which is $439,000,” he said.

The first phase will put in 89 homes, the second around 50 with an apartment building. The majority of homes going in will be less expensive townhomes.

Along with all that the town just approved a new modular home factory in Buena Vista that will make homes for the Farm and other communities in Colorado looking for affordable housing options.

“We are breaking ground next month and it will be a 110,000 square foot modular home factory,” Chupp said.

Credit: 9News
Buena Vista's new affordable housing neighborhood could be a model for other towns looking for more affordable homes.