Four more companies also submitted applications to bring dockless bicycles as well, part of a pilot program the city has launched to 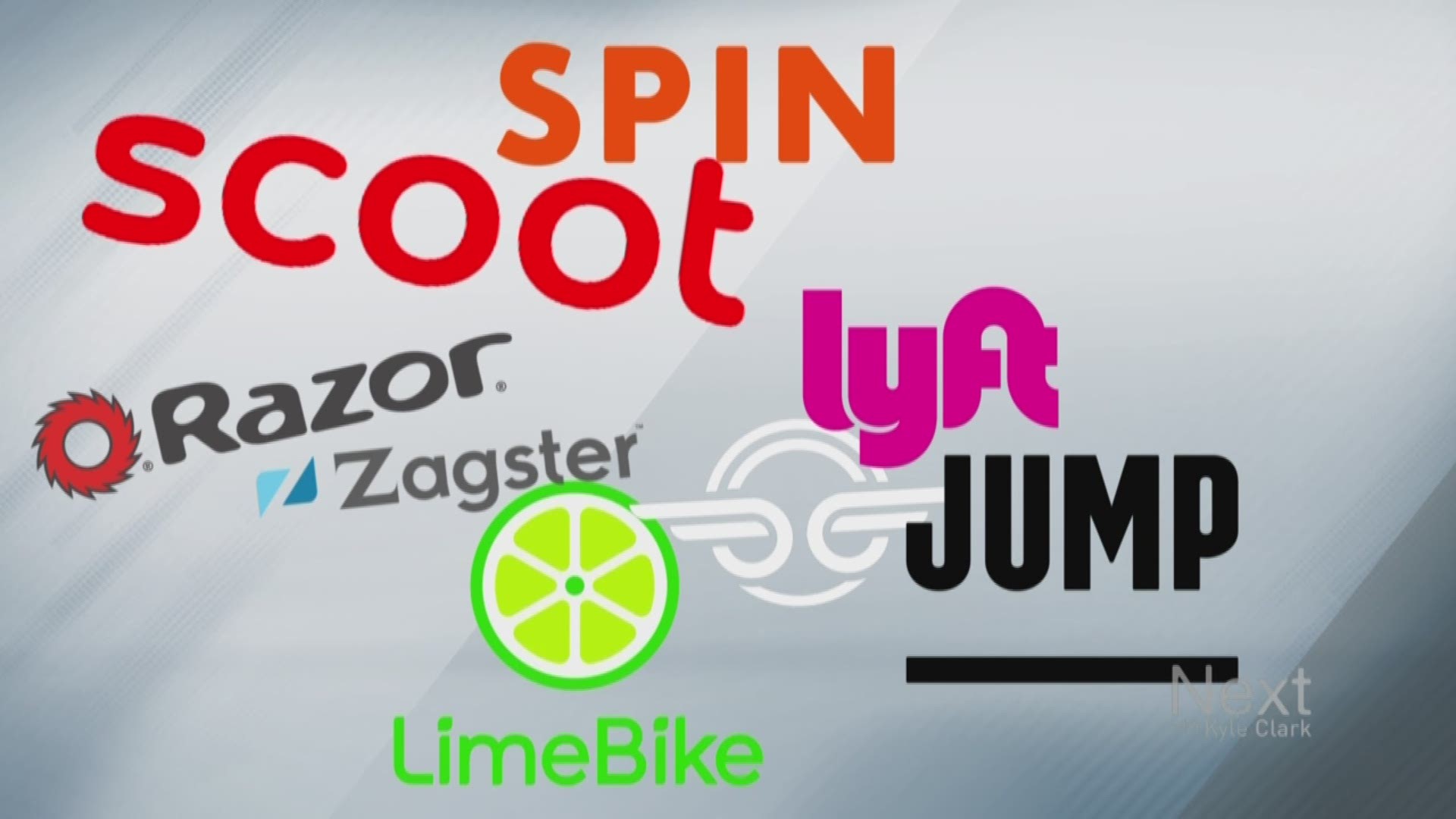 Seven companies have submitted an application to bring dockless e-scooters to the Mile High City, according to Denver Public Works.

The application stems from a June 16 announcement that the city would create a pilot program to make way for scooters to have a permanent home in Denver. That program is created through the city's existing Transit Amenities Program, which permits for the placement of amenities at designated bus stop/transit sites.

The seven companies that have applied or scooter-sharing permits are:

Two of those scooter companies -- Bird and LimeBike -- made waves in Denver when their dockless e-scooters first appeared in the city in late May, seemingly overnight.

The city in June started cracking down on the electric scooters by removing them and issuing fines to the companies after earlier ordering they be removed from public right-of-ways.

In addition to the scooters, four companies have applied for permits to have dockless bicycles. They are:

Both Ofo and LimeBikes launched dockless bikes in Aurora in 2017. Aurora launched a bike-sharing permit application process in October 2017.

9NEWS has reached out to the companies who submitted applications but did not hear back in time for publication.