Aurora Police said they responded to 19 crashes throughout the storm and more were reported. 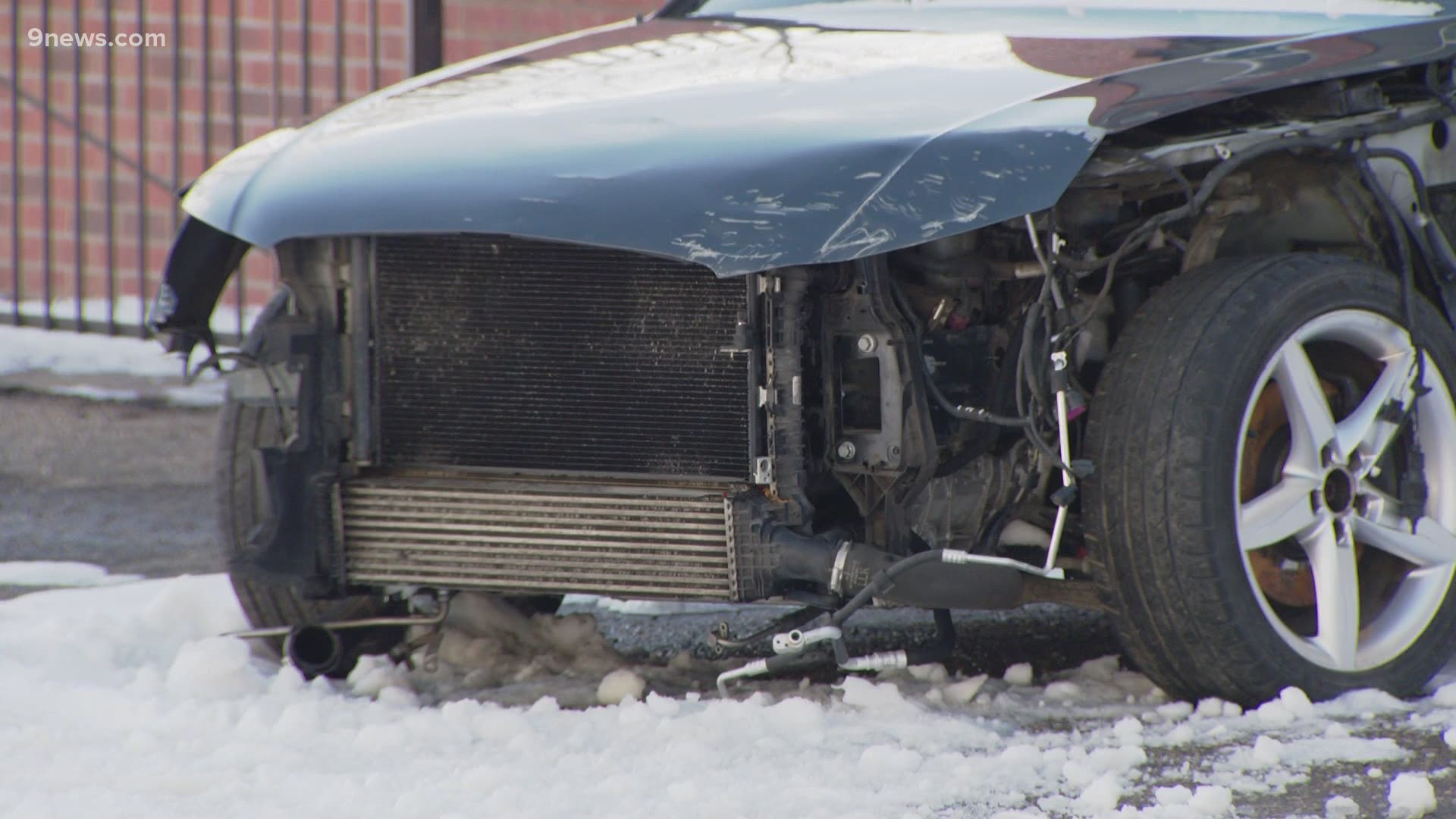 AURORA, Colo. — After a year of slow business due to the pandemic, one Colorado body shop is welcoming a blizzard-based boom.

Throughout the storm, the Aurora Police Department (APD) said officers responded to 19 crashes with many more being reported online.

"We’ve had a lot of phone calls from people wanting quotes for bumpers being torn off," Erik Orduno, director of operations for Colorado Auto Body said.

"Now is a good time for all of our partners in the autobody industry because a lot of them have been struggling. This will definitely help them, their families, and the workers here," Orduno said.

According to Orduno, the pandemic has impacted the industry in a number of ways, the first being limited customers because fewer drivers are on the roads.

"It’s been a trickle," he said, though customers are beginning to return as a greater number of Coloradans receive their vaccines and venture back outside.

The pandemic has also delayed some shipments of parts "and having people call out with COVID has really put a lot of businesses in stress," Orduno said.

The conditions of the past year have made it more difficult for Orduno and Colorado Auto Body to take care of employees who are in turn trying to provide for their families.

Therefore, the blizzard this past weekend and the subsequent business boom is a double edge sword for Orduno.

"We pray for it to survive but at the same time, we really hope for everybody’s safety. Now, we're just trying to get them through the difficult part which is getting here, getting their cars repaired, and then back out to what they’re used to," Orduno said.