Boulder Beer said in October they would stop distribution but that's not longer the case after a new deal was reached. 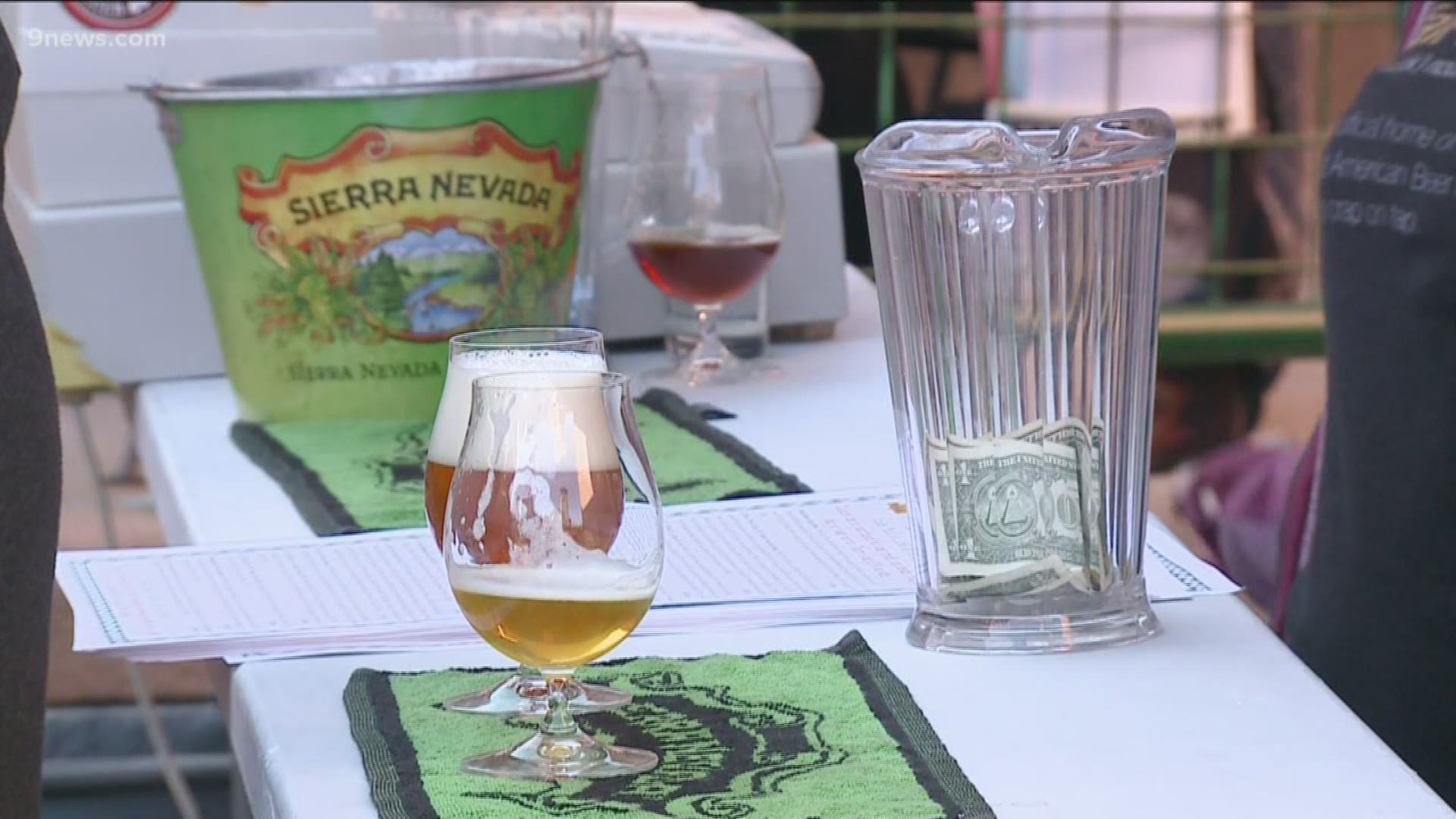 BOULDER, Colo. — Colorado’s oldest craft beer company has avoided the end of sales beyond the taproom with a new distribution deal.

Sleeping Giant of Denver will take over brewing, packaging, shipping, distribution, sales, and marketing for retail operations. Company officials say the deal was reached in time to ensure there will be no lag in retail availability.

Boulder Beer is celebrating its 40th anniversary, but two weeks ago believed it was shipping the last cases of beer.

RELATED: In a competitive craft beer market, choosing to distribute is a challenge

The company announced in October it was scaling back business to only offer beer at its taproom in the city 28 miles (45 kilometers) northwest of Denver.