In a competitive craft beer market, choosing to distribute is a challenge 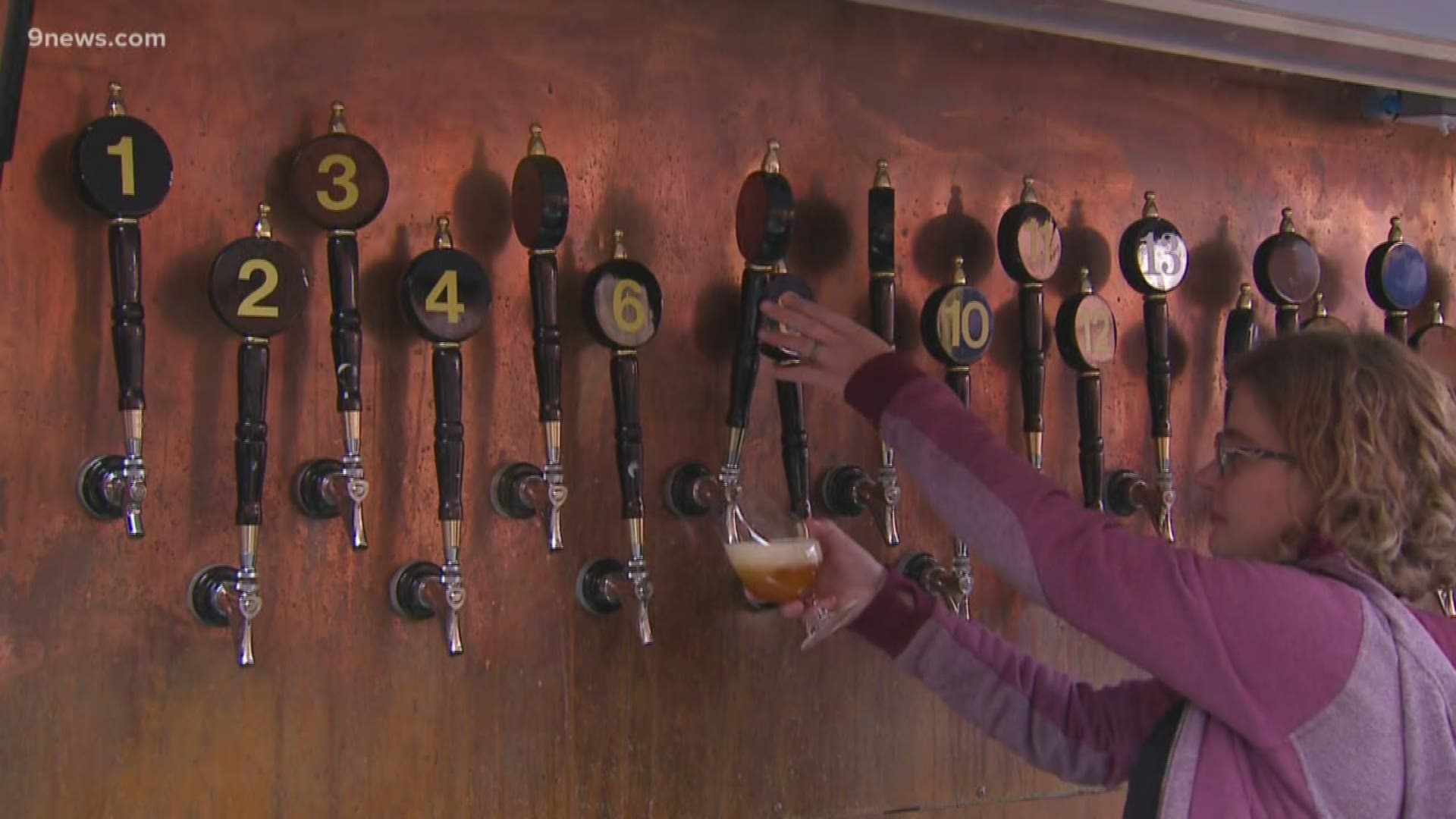 COLORADO, USA — Starting next year, you won't be able to buy beer made by American's oldest craft brewery on shelves after Boulder Beer Company announced they are ending national distribution and laying off employees.

"We see an explosive number of new breweries opening every day, crowded shelves at retail, and we fight for share of mind with many of our distributor partners," said Gina Day, the owner of Boulder Beer Company, in a Facebook letter to patrons.

The Executive Director of the Colorado Brewers Guild says more and more breweries are choosing not to distribute because of the growing competition in the craft beer industry.

"So people are often finding that they can get a better ROI (return on investment) across the bar instead of doing distribution right now," said Shawnee Adelson.

Ryan Wibby, the co-founder and brewmaster of Wibby Brewing in Longmont wasn't surprised Boulder Beer is stopping national distribution either.

His beer is distributed within the state, and he's not sure going bigger is an option.

"Our goal is always to go beyond Colorado borders, and now we're kind of having to rethink about that just as the craft beer industry is changing and there are so many great breweries in out of state markets that are challenging out of state breweries, and everyone wants to drink local," said Wibby.

But neither Wibby nor the Colorado Brewers Guild think of this as a problem.

They see competition as a chance for innovation and creativity in the growing world of craft beer.