Business owners left out as lending program goes on hold

The Small Business Administration has announced that it reached the $349 billion lending limit for the program. 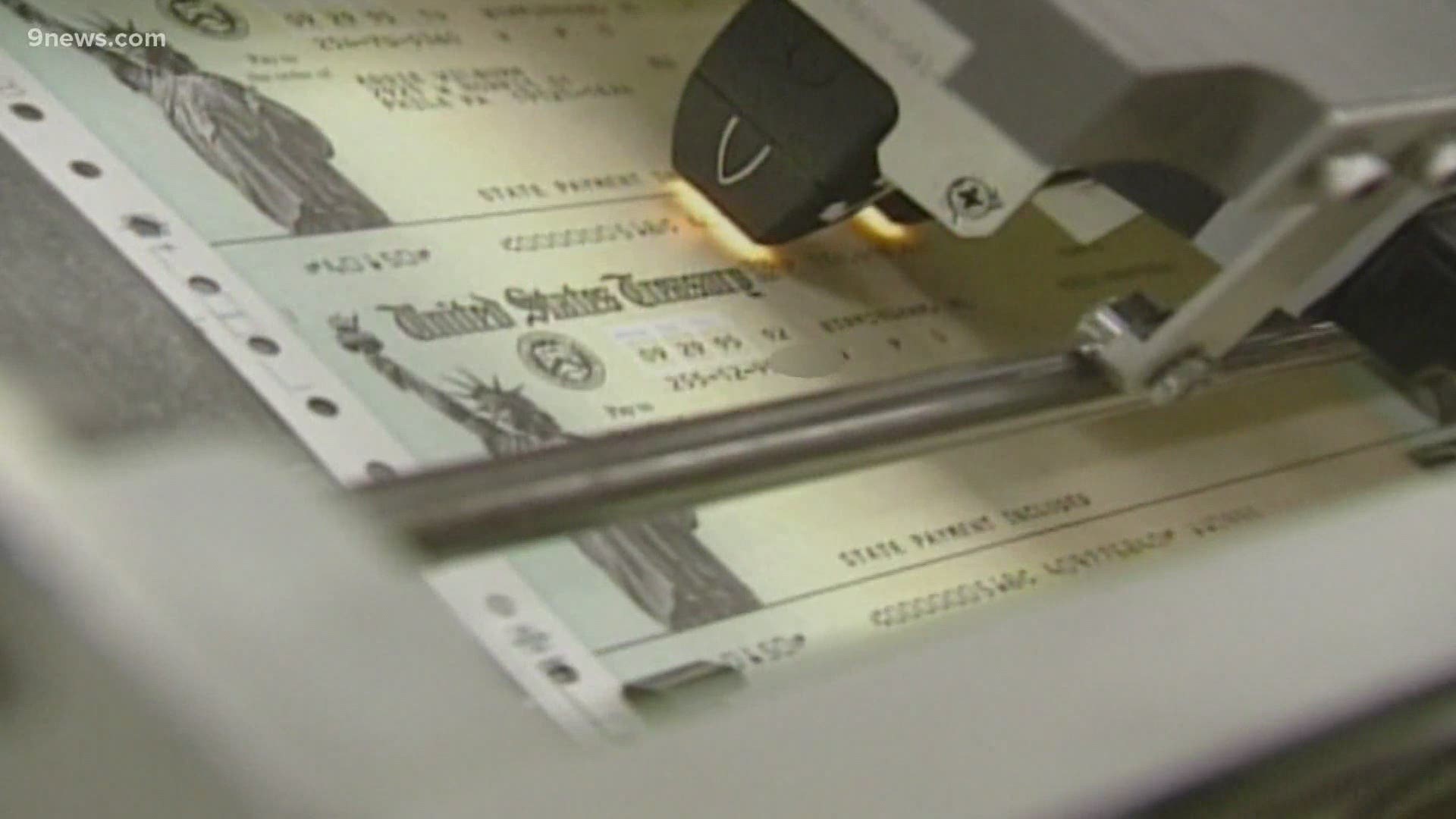 The Small Business Administration (SBA) has announced that it reached the $349 billion lending limit for the program.

Thousands of small business owners whose loans have not yet been processed must now wait for Congress to approve a Trump administration request for another $250 billion for the program.

Lawmakers have been haggling over whether to extend the program as it stands now, or whether to add provisions that, among other things, would help minority businesses.

It’s unclear when they might reach an agreement that would allow loan approvals to continue.

According to the most recent numbers from SBA, more than 1.6 million PPP loans were made nationwide. In Colorado, SBA said 28,469 PPP loans have been approved for qualifying recipients.

In a statement on Thursday, SBA Regional Administrator Dan Nordberg acknowledged there are many businesses still waiting for a decision on their application or wondering what other options are available.

"I’m hopeful in the near future we can continue processing those loans to provide the critical support necessary to the many small businesses still in need of assistance. In the meantime, business owners should remain in contact with their lender and make sure they have the documentation necessary to complete the PPP application in the event congress appropriates additional funding to continue the program," his statement read, in part.

Colorado's Office of Economic Development and International Trade also shares a list of resources online, including a working list of alternative funding for small businesses affected by COVID19.

"We predicted there wasn’t enough money there," said Kelly Brough, President and CEO of the Chamber. "But what we’d say to the companies is, you should still try to prepare to get those resources because Congress is looking at putting another $250 billion dollars in."

For business owners still waiting for answers, or who haven't been able to apply, she offers this advice:

"Work with your lender. It's the lender who actually makes this loan. So if you have a relationship with an existing bank that’s FDIC insured, keep working with them. If for some reason your banker can't work with you -- they’ve hit their own limit on lending or other reasons – if you go to our website... you can see up to date information about banks in Colorado that are taking on customers or sole proprietors, and start talking to those banks."

Daniel Young said he tried to apply for a PPP loan this week, but had no luck.

"We opened mid-February and ran it for about three weeks and we closed down March 15, that Saturday before the big lock-down," he said.

Young said he tried to apply for the PPP loan this week, but soon learned the money ran out.

"I got to the website, SBA, and got a message that they didn’t have the funds to fund any new loans. And no estimate on when they would be doing it again," he explained.

For now, Jive remains closed to customers. Young said he has moved to a different location in the Five Points neighborhood where he and his few remaining employees are raising money and preparing meals for healthcare workers.

Darrell Weddell was also unsuccessful with his attempt to secure a PPP loan.

He owns Hinsdale Automotive, an automotive repair shop in Centennial, and says he had issues with his bank.

"We applied through Chase when it became available. It was a... process and Chase never really helped us with any of the direction," he said.

"When I called them today, they just passed the buck and said it wasn’t their responsibility, its all on the SBA, told me to call them, and they looked it up on Google and gave it to me."

Weddell said his business is considered essential, so he remains open. However, the amount of work he and his employees are getting has dropped significantly since the pandemic started.

"I've got six people and all I want to do is keep them employed and have them be able to pay their rent, have food on their table," he said. "This money would have made sure I could keep them busy for the next eight weeks."

Weddell said he has contacted Colorado lawmakers about his experience and plans to try again.

RELATED: Small business in Longmont struggling to get PPP loan

RELATED: Survey: 14% of Colorado restaurants say they may close permanently

RELATED: Q&A: How small businesses hit by coronavirus crisis can get aid