While demand has been rising for a while, AAA is also reporting that prices are going up for rental cars. 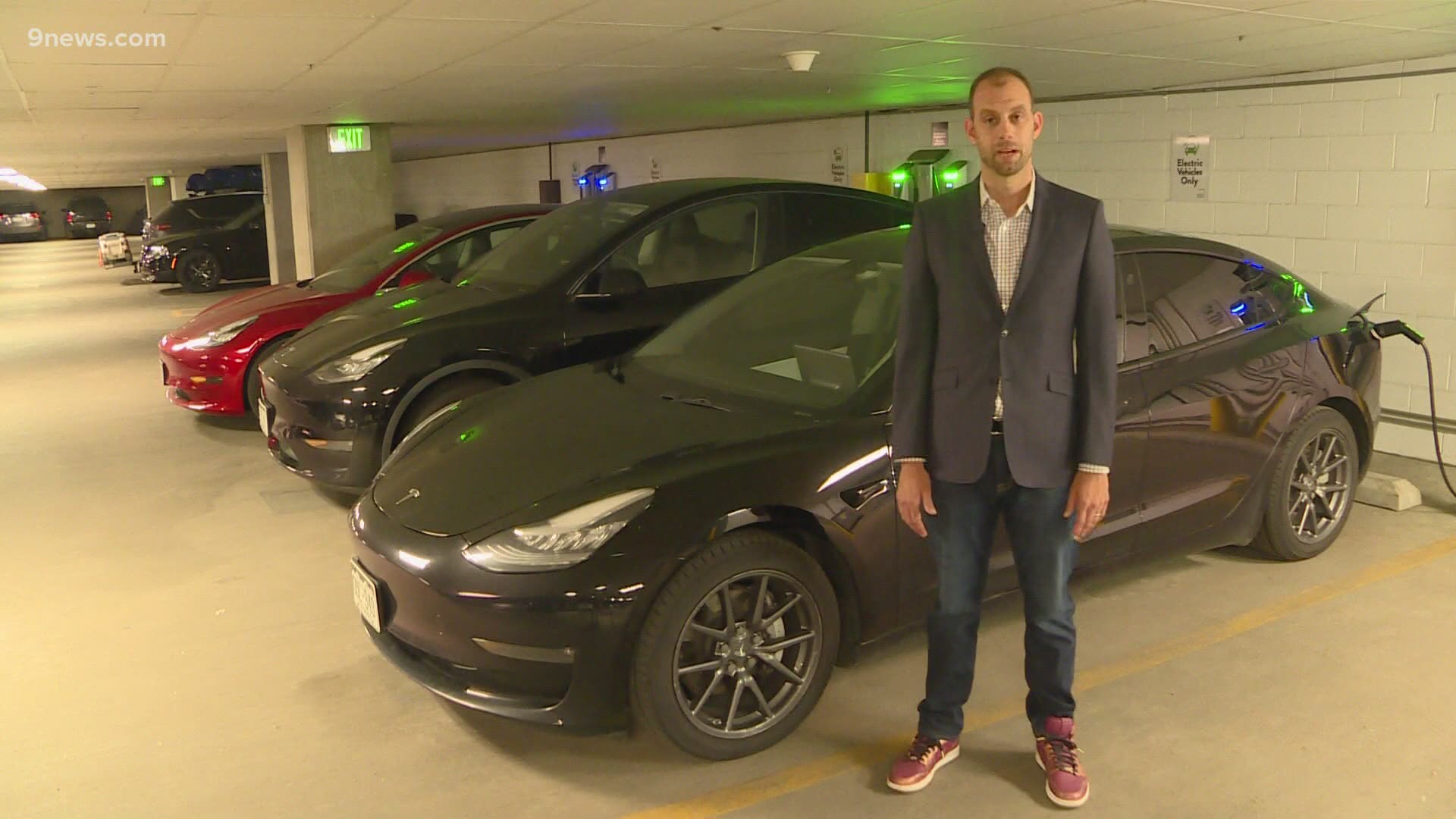 DENVER — As travel roars back, so is the demand for car rentals.

"Demand is huge," said Founder and CEO of Denver-based EV Rides, Michael Aschenbrener. "This weekend has been sold out for us for at least a month. And we field calls every day looking for more vehicles."

He adds that he believes demand has been pretty high for the last several months now as travel has made its comeback since the pandemic.

"...it's everybody really, it's still a lot of people coming to visit Denver and want to head out to the mountains, be here for a few days," he said. "But certainly people here coming for All-Star weekend. It's an exciting time."

Skyler McKinley, a regional Director of Public Affairs for AAA, says generally, rental car costs are up about 86%, and at about $166 per day on average.

"We see additional spikes, though, around events like the All-Star Game. So, while they're already up, when you get surges in demand in a smaller geographic area like just Denver as opposed to the region, you tend to see additional spikes on top of that," McKinley said.

The boom in business is welcome news for rental car agencies, as many have had to sell of parts of their fleet during the peak of the pandemic, McKinley explained.

RELATED: Are labor shortages impacting the number of flights taking off?

RELATED: Is a lack of truck drivers impacting gas supply at some stations?

However, he explains that it's a double-edged sword.

"They are, of course, making money off consumers because prices are up. But I think they'd rather have been able to fulfill every consumer rather than turning folks away, which is happening in limited circumstances for folks who didn't have a reservation," he said.

"And if they can book before they even book their flights so that because it may be a matter of specific time of day even to be able to pick up a car..." said Aschenbrener.