Employees at the iconic restaurant said the last checks they received before the shutdown bounced back with “insufficient funds.” 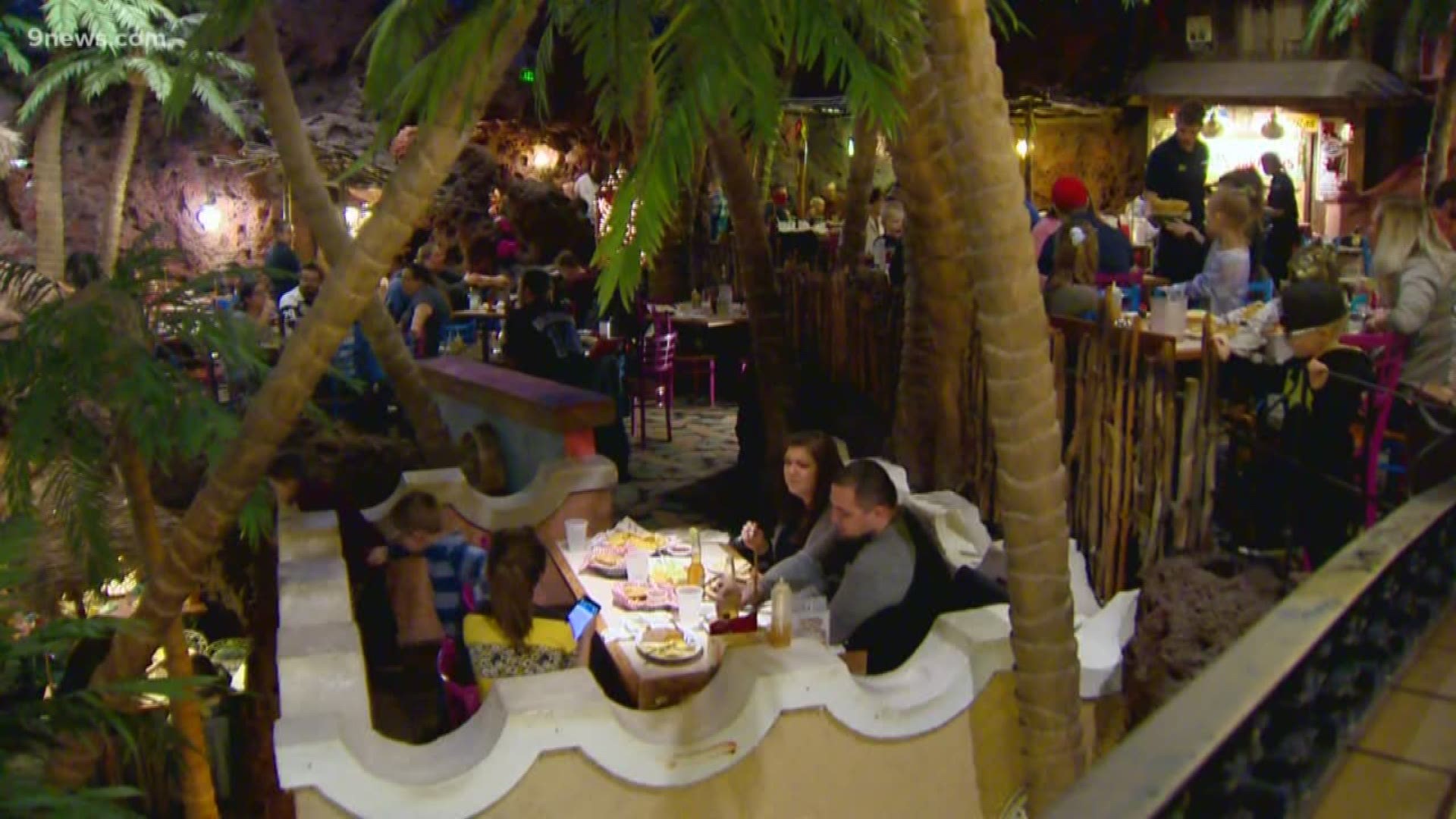 One of the city’s most well known and iconic mainstays is having a problem with paying employees for hours they’ve already worked, according to several people who have spoken to 9NEWS.

Nick Jones, a diver at the Mexican-themed Casa Bonita restaurant, said his check recently bounced. Jones said he's heard from at least 20 other employees who have also found their payroll checks have bounced.

“As soon as they closed down for COVID-19, everyone went to pick up their checks and went to deposit them, and everyone seems to have had them bounce,” Jones said.

Colorado Gov. Jared Polis earlier in March ordered that restaurants and bars close to in-person dining, with takeout and delivery still allowed, as a way to promote social distancing and prevent the spread of the novel coronavirus.

Jones said while he doesn’t really need the money, other employees who work there full-time are desperate.

“I’ve enjoyed it as a fun side job, but I know a lot of people truly rely on that check to help get them through crazy times, and no one is responding back to that," Jones said.

Another employee told 9NEWS the restaurant employs more than 75 people and that a vast majority are affected by nonpayment.

Star Buffet, Inc., the parent company of Casa Bonita, was unreachable for comment on Monday after numerous attempts to reach management in Arizona.

The Denver Post reported the company filed for Chapter 11 bankruptcy protection in 2011.

A company press release announced in 2013 it was able to exit out of bankruptcy.

The restaurant has become a Denver-area icon since its opening in 1974 in Lakewood.