A broken boiler system delayed the reopening of Casa Bonita once the state lifted its COVID-19 restrictions, according to a court document. 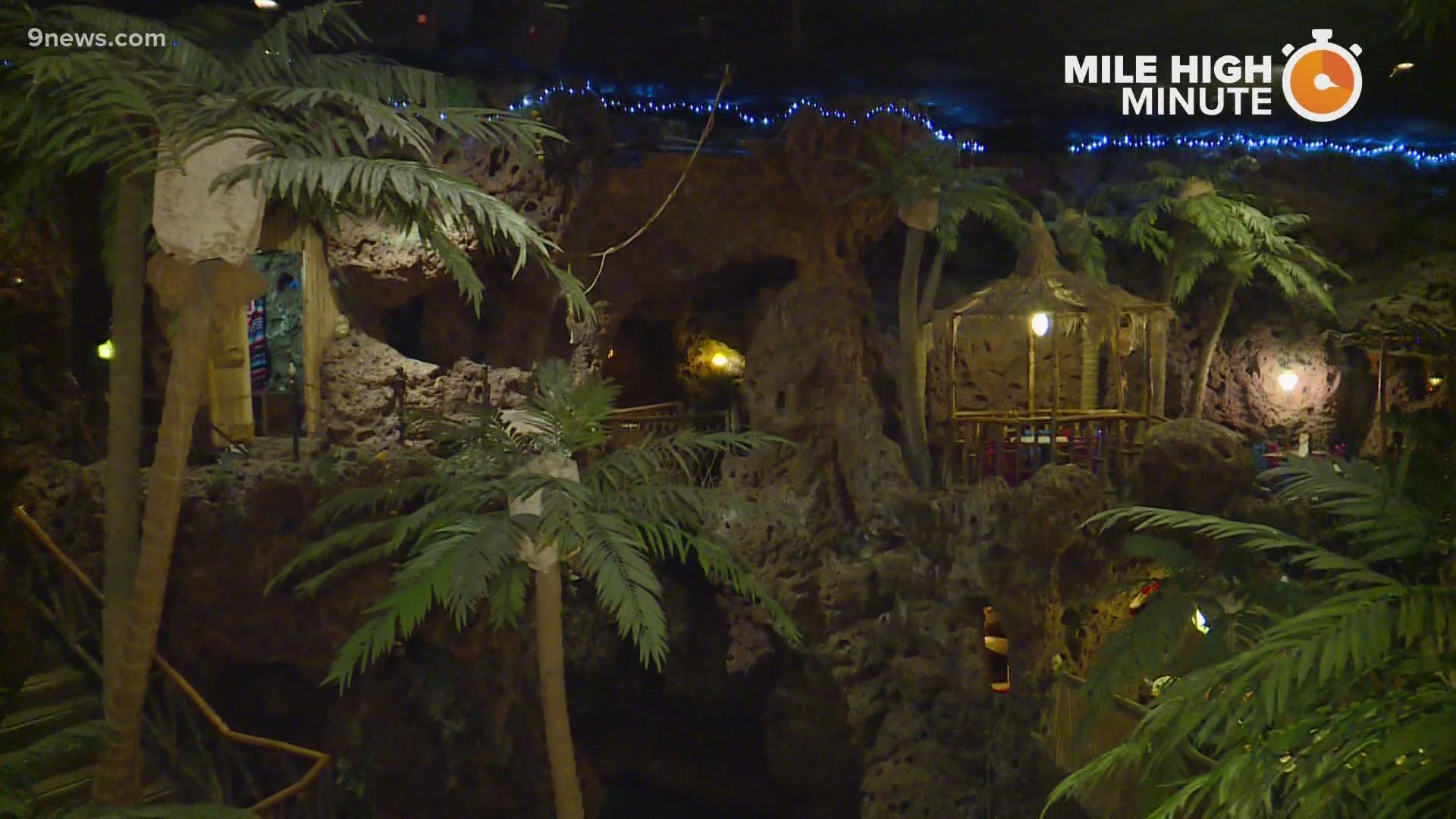 LAKEWOOD, Colo. — Casa Bonita is hoping to resume food service by the end of July or early August, according to a document filed in Colorado bankruptcy court last week.

The restaurant has been shuttered since last March due to the COVID-19 pandemic, but it recently reopened for tours. Its parent company, Summit Family Restaurants Inc., declared bankruptcy in April. That case has since been moved from Arizona (where the company is based) to Colorado.

In a court status report dated July 15, the company said that Casa Bonita’s landlord had moved to evict the restaurant from its current location in a shopping center near West Colfax Avenue and Pierce Street in Lakewood.

According to court documents, the company blamed its bankruptcy on the COVID-19 pandemic.

“As Colorado worked its way through various restrictions on capacity, Casa Bonita remained closed for over one year,” the status report reads. “Simply put, until Casa Bonita could provide the total dining and entertainment experience, Casa Bonita could not viably reopen.”

In addition, the report says Casa Bonita’s boiler system was damaged during its prolonged closure.

The documents says the company was delayed in fixing the boiler due to “supply chain issues stemming from COVID,” but that the repairs are slated to be finalized this week.

The boiler must then pass an inspection, the document says. After that, Casa Bonita must pass its own health and fire inspections before it can officially reopen for food service.

The status report says Casa Bonita is hopeful it can reopen for service in late July or early August assuming it meets all the prerequisites.

The interior of the restaurant has a waterfall, cliff divers, arcade, cave, live mariachi music and cowboy-themed shows – something that inspired an episode of South Park, and for Eric Cartman to refer to Casa Bonita as my "favorite place in the world."

In the court filing, Casa Bonita said it generates up to $6 million in revenue each year, and was profitable through 2019. The restaurant said it employs up to 300 people, depending on the season.

In a previous bankruptcy filing, the owner of Casa Bonita’s parent company said it had obtained more than $1 million in PPP loans.

After Casa Bonita filed for bankruptcy protection, some of its biggest fans purchased a portion of its debt to help some of its entertainers and small vendors get what the restaurant owns them.