There area plans to build a walkable community with parks, trails, businesses, homes and affordable housing. 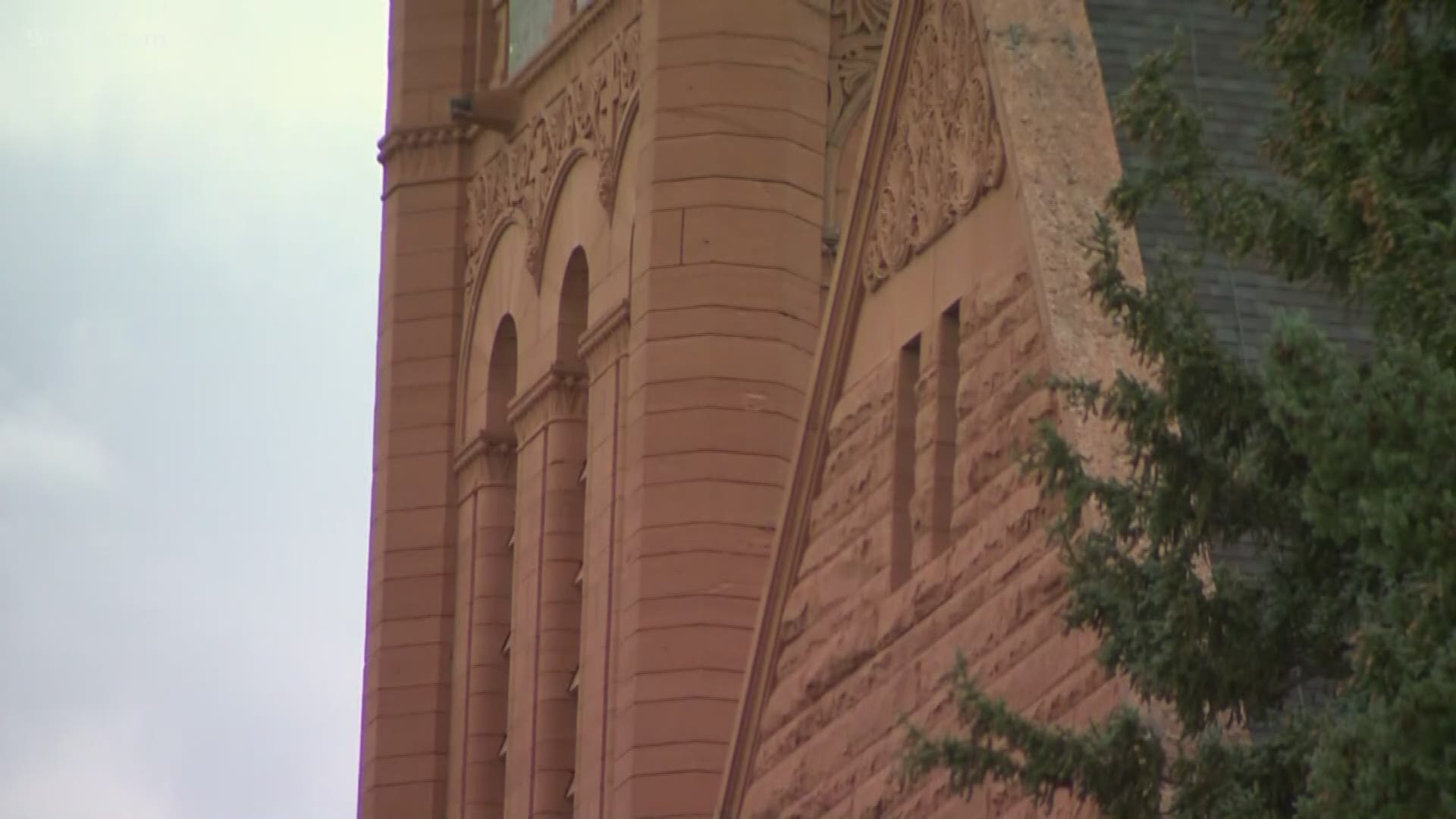 Candi CdeBaca, the newly elected councilwoman representing District 9, was the sole no vote.

The recommendation came after the council also moved forward service plans for six quasi-municipal metropolitan districts, which sets the stage for financing future infrastructure improvements — such as roads, sewage systems and parks.

Monday night there was a public hearing on the matter before city council voted to approve the plan.

At the center of the plan is the 72-acre, storied Loretto Heights campus — located at 3001 S. Federal Blvd. The campus is home to the now-shuttered Colorado Heights University. It's distinguishable by its large, red-hued administration building and tower that can be seen from both US-285 (Hampden Avenue) and Federal Boulevard.

Creating the plan to redevelop the property and the surrounding area has been a 12-month process: Multiple public meetings have been held, online surveys have been conducted and a steering committee was created to develop vision statements and focus areas.

That committee drafted a plan that lays out the 300-acre area's history, community input and overall design, as well as provides recommendations on how to develop the area.

The steering committee is headed by City Councilman Kevin Flynn. Flynn has at times been at odds with the Loretto Heights Community Initiative (LHCI) — a coalition created to influence the redevelopment — over rezoning issues and campaign contributions from the developer.

Last October, LHCI spokesperson Jim Gibson said the group was asking Flynn to return campaign contributions from groups he said were tied to the developers.

Flynn said in a letter that elected officials have hundreds of campaign contributors "while routinely making decisions that affect them, for better or worse," and said he would always put the interest of the community first.

Several community members voiced opposition and support for the plan during the Denver City Council meeting, expressing concerns over things like the impact on housing prices and property taxes, as well as the flow of information from the community to the developer.