A museum described as a “gateway to the longest, wickedest street in America” will be closing its doors for good at the end of the month. 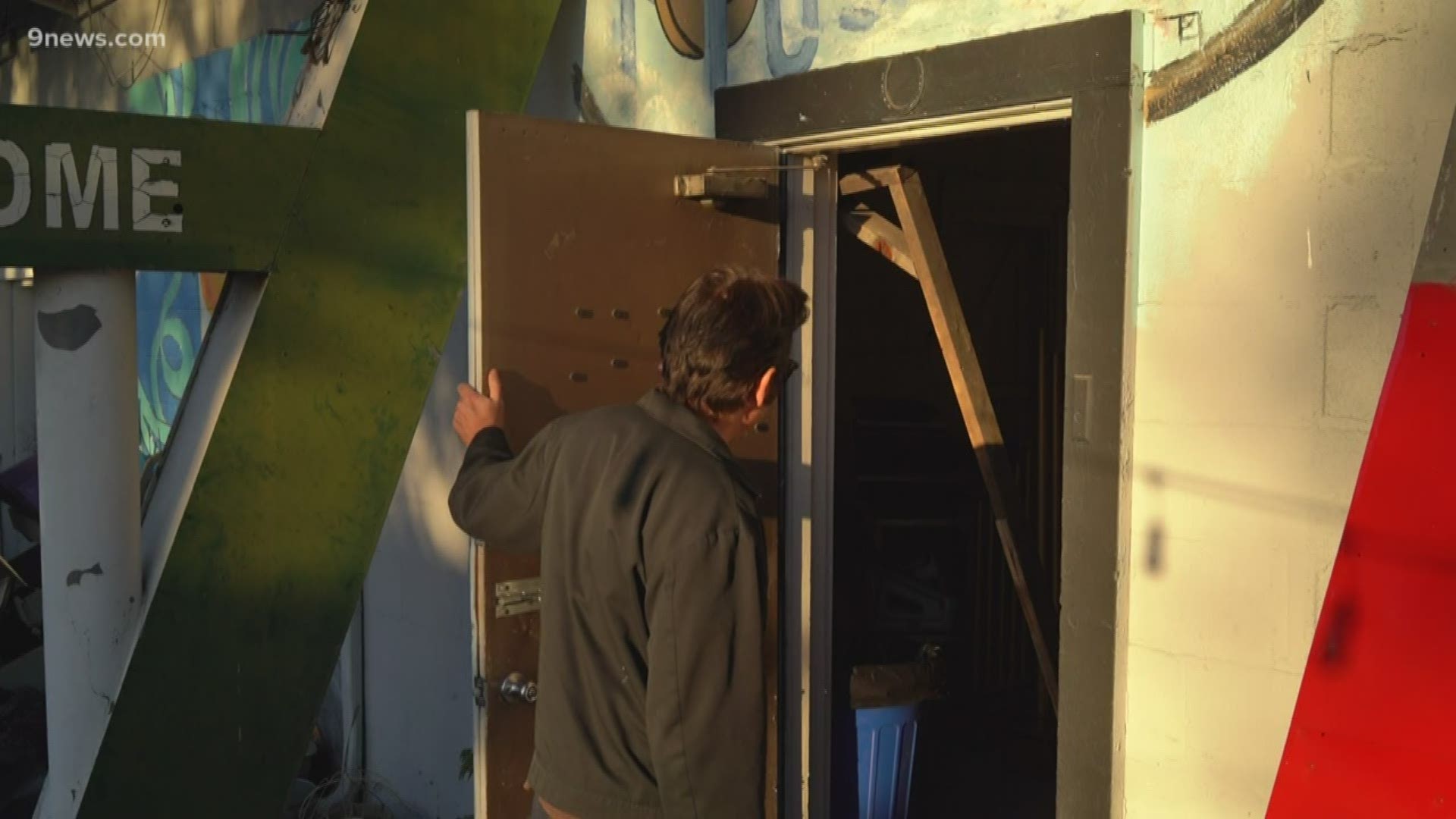 LAKEWOOD, Colo. — A museum dedicated to preserving and protecting the culture of Colorado’s Colfax Avenue is closing for good nearly two years after first opening.

Jonny Barber has spent the last 15 years putting together a collection of memorabilia from businesses that made up Colfax Avenue from Lakewood to Aurora. At the end of the month, he'll say goodbye to his passion project that pays tribute to the infamous stretch of road.

"I took a loan for $150,000 and spent 15 years of my life to build the Colfax Museum Collection," Barber wrote in a Facebook post for The Colfax Museum. "No one, to my knowledge, has ever amassed anything that even comes close. If anyone would like to offer 150 grand, I walk away debt free and you now have enough to start a museum...and it won’t take you 15 years! I’d like to keep everything together."

The museum first opened its doors at Ed Moore Florist on East Colfax in Nov. 2017. Eventually, Barber moved into the old Pasternack Pawn Shop at the corner of Colfax Avenue and Pierce Street as part of the growing 40 West Arts District. But before he could even re-open the museum, his efforts were washed away in a flash flood on July 20.

"When I was talking about moving the Colfax Museum into this building, no one ever disclosed to me that it was a flood plain," Barber told 9NEWS at the time.

Despite losing collectibles such as furniture, rugs, and organs, Barber thought the Colfax Museum could still survive. Now, nearly three months later, Barber is calling it quits and hoping someone else can help revive the museum.

Credit: KUSA
Signed posters on display at the Colfax Museum

“Someday I hope that someone with much deeper pockets than I recognizes the true importance of the work I started and builds this town a proper Colfax Museum,” another Facebook post from The Colfax Museum reads. “I have extended every line of credit and exhausted all the resources and contacts I had and couldn’t get it done. Wasn’t for lack of trying believe you me! It’s come time to throw in the gloves. I hope you’ve enjoyed the ride.”