Cannabis employees at this Colorado company have unionized. Here's what that means.

We spoke to our 9NEWS legal analysts about the changes to the industry as a whole. 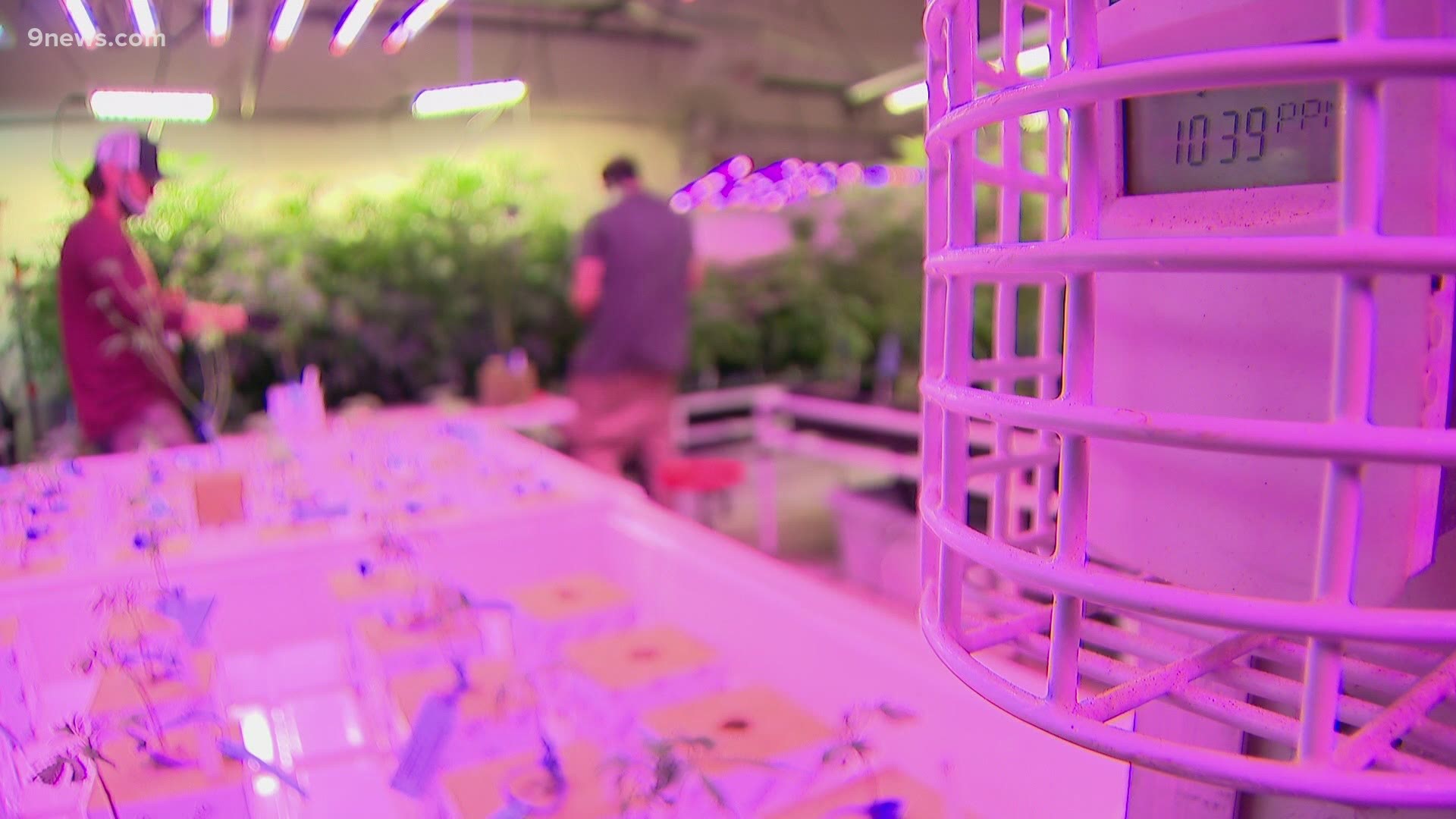 LONGMONT, Colo. — Changes could be coming to the marijuana industry after one company's employees in two states have unionized.

Nature’s Root Labs in Longmont, which provides CBD to Union Harvest in Florida, just reached an agreement that unionizes employees at both businesses through United Food and Commercial Workers (UFCW).

The Colorado company ships CBD to the Florida company, which makes products using the Cannabidiol.

“[The] agreement between UFCW and these companies in Longmont, Colorado marks a first of its kind, across-the-board unionized CBD joint venture that sets a precedent for even more workers in the industry to unionize,” according to a release from UFCW.

The move leads the way for marijuana businesses that have multiple locations or licenses in other states to unionize as well.

While other states have successfully unionized cannabis employees, Colorado only created its first cannabis-related employee union in 2021.

“This is going to presumably increase employee benefits and employee wages,” Traylor said. “It could lead to costs in other places, but I think the immediate impact that you're going to see more unions pop up in Colorado and other states.”

Traylor predicts there may be a greater impact on the industry as a whole.

He explained that unionizing is not an easy process.

RELATED: New marijuana stores and cultivation facilities won't be allowed to open in some neighborhoods

The fact that these entities were able to make this agreement happen across state lines could end up bolstering an industry that's begging for change, according to Traylor.

Right now, marijuana is still illegal on a federal level, meaning most banks won't even work with cannabis companies.

“Some advocates have said that partnering with a national labor organization got politicians to trust them, because that meant officials were working with a familiar partner,” Traylor said. “I think we'll see a change in the labor market. How far of a change? How much of a change? Time will tell.”

"Having a good relationship with our employees is important and a signed union contract is part of that," Union Harvest Managing Director and Founder Justin Eisenach said in a statement to UFCW. "Now consumers will have a choice when they purchase CBD and can buy USA union-made, union-packed, union-sold products.”

9NEWS reached out to Nature’s Root Labs and has not heard back.

This story will be updated with developments.