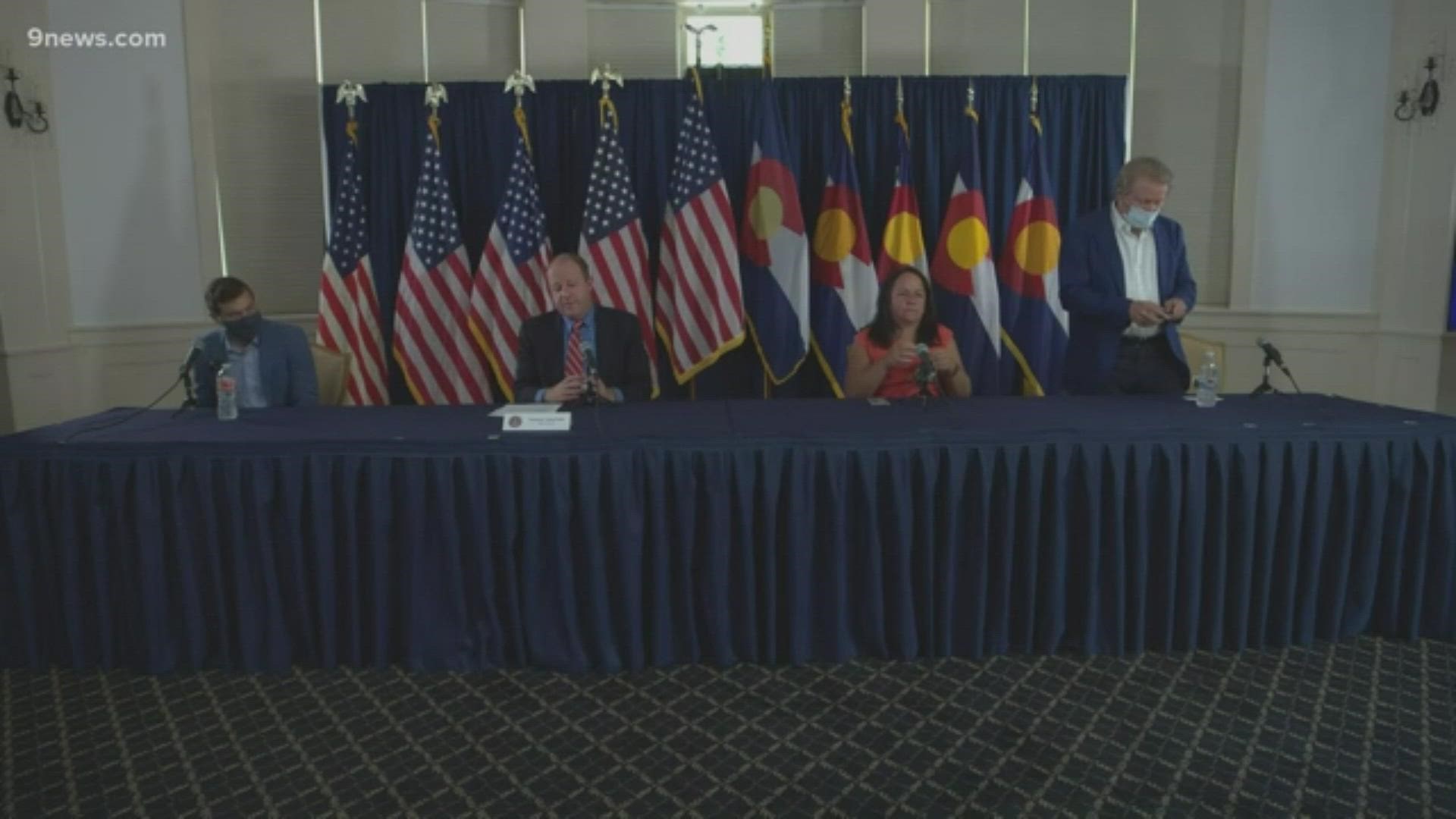 DENVER — Every spring the Metro Denver Economic Development Corp. looks at how Colorado's key industries or "clusters" are faring, and this year the exercise was not unlike a homeowner checking for missing roof shingles and downed tree limbs after a severe storm.

The news is better than expected, with a majority of clusters, five out of nine, managing to add jobs last year. Of the four that did shrink, the percentage losses stayed below the national averages, according to the EDC's annual "Industry Cluster Study."

"Colorado’s economy is as resilient and diverse as we thought. That has helped Colorado weather the storm," said J.J. Ament, CEO of the Metro Denver EDC.

Aerospace companies boosted their Colorado employment by 10% last year, compared to a 3.7% gain nationally. That translated into a net gain of 3,060 jobs. Metro Denver, where the industry is concentrated, recorded an even stronger 11.2% gain in its aerospace employment and has done especially well in attracting smaller firms.

The next biggest gains came in IT-software, an important source of high-paying jobs and new firms and residents, especially from California, relocating to the northern Front Range. Employment there rose 8.9% versus a 3.4% gain nationally. That worked out to an additional 6,520 jobs.

Food and beverage production, including agriculture technology, saw employment shrink 1.9% nationally but rise 2.7% in Colorado last year. Ament said the cluster accounts for four out of the state's top 10 exports and drives economic activity in large swaths of rural Colorado. The food industry had to cope with a disruptive shift in distribution away from restaurants and toward in-home dining and panic buying at grocery stores.

Financial services employment grew 1.1% last year in metro Denver, aided in part by a big push by banks and credit unions to distribute billions in federal aid to small businesses under the Paycheck Protection Program. Biosciences held steady with a 0.7% gain in jobs, despite some high-profile departures like that of AstraZeneca.

Aviation was the hardest-hit cluster of those tracked, shedding 7.6% of its workforce in a nine-county region covering metro Denver and 9.7% nationally as air travel came to a screeching halt. Federal aid prevented, however, much larger reductions, and Denver International Airport has stood out as a top performer in a down travel market, Ament said.

RELATED: US jobless claims fall to 684,000, fewest since pandemic

The shift to remote work and learning caused cable-based Internet traffic to spike by more than half in Colorado since the pandemic started a year ago. Still, the industry shed 1.1% of its employees last year, which was better than the 4.6% decline nationally.

Health care and wellness, the largest cluster in total employment, fell 2.5% locally versus a 3.8% decline nationally. Although the outbreak put a heavy load on hospitals, it also resulted in a big drop in elective procedures and health care visits.

Many states, including Colorado, have a concentration of tourism and hospitality jobs, which tend to be on the lower end of the pay scale. About 45% of the jobs lost in Colorado last year were in that part of the economy.