Need a job? Monarch Casino in Black Hawk is hiring hundreds of people

The Monarch Casino is expanding with a new hotel, restaurants and more gaming. It needs hundreds of people to work there. 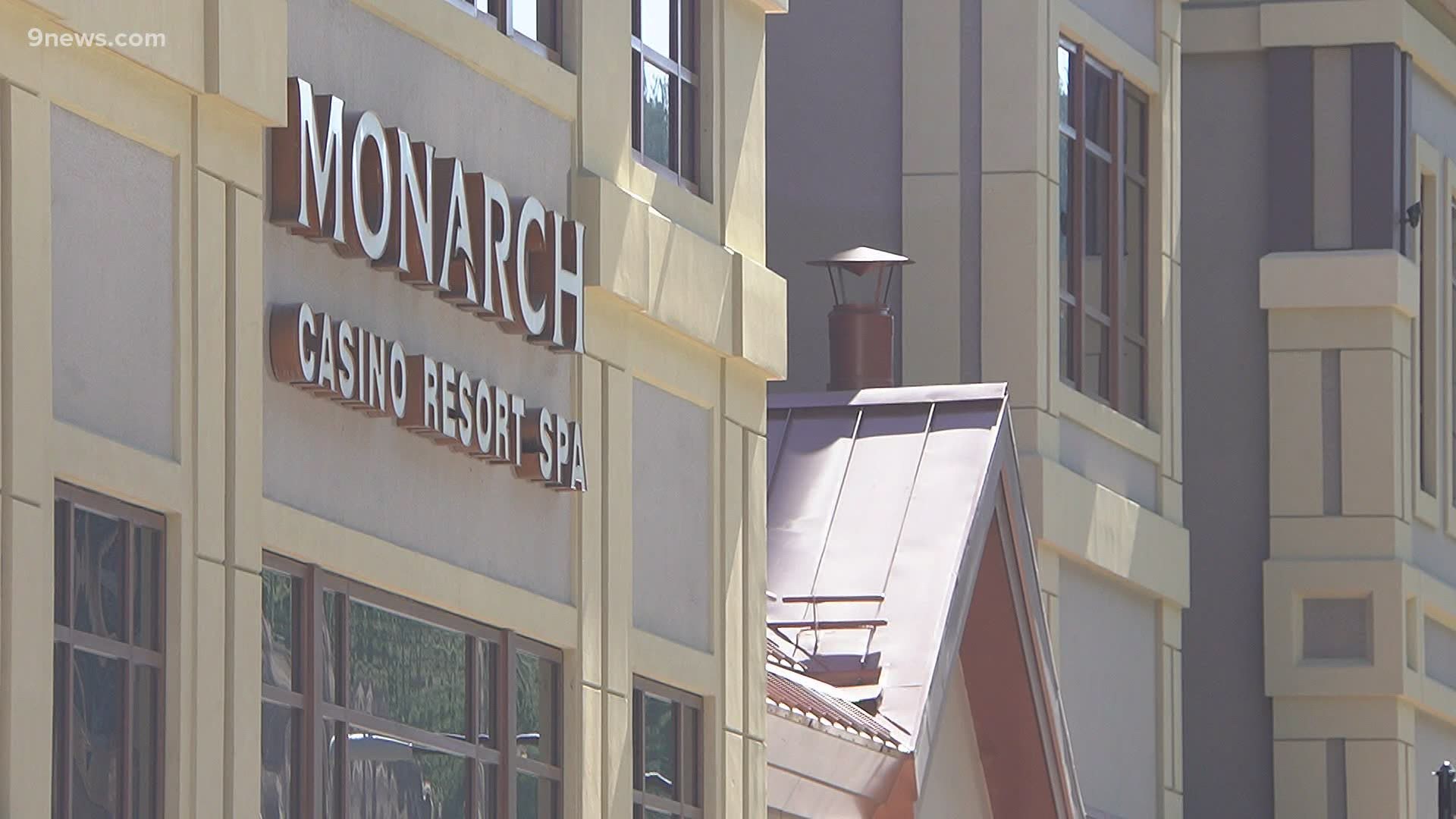 BLACK HAWK, Colo. — The gold rush may have ended long ago in the city of Black Hawk, but the team at the Monarch Casino hopes it's coming back.

"I would say the gold rush is still alive," said Erica Ferris, the director marketing at the Monarch Casino.

Most towns have seen a bust since the COVID-19 pandemic began. Businesses are laying off thousands of people, and Colorado's unemployment rate was around 10.5% in June.

But, Ferris said things are booming at the Monarch Casino, which has reopened after a weeks-long closure.

RELATED: US manufacturing bounces back in June on reopenings

She said the casino is expanding its operation and adding 516 hotel rooms, four restaurants and more gaming in the process.

This means the operation is locating to hire 250 people.

"They are in a wide variety of positions," Ferris said. "Hotel, housekeeping, security, food and beverage, culinary -- but also finance and marketing."

The Monarch has already hosted one career fair, and is planning for another on July 23.