It’s the steepest four-month drop for producers since at least 2001. 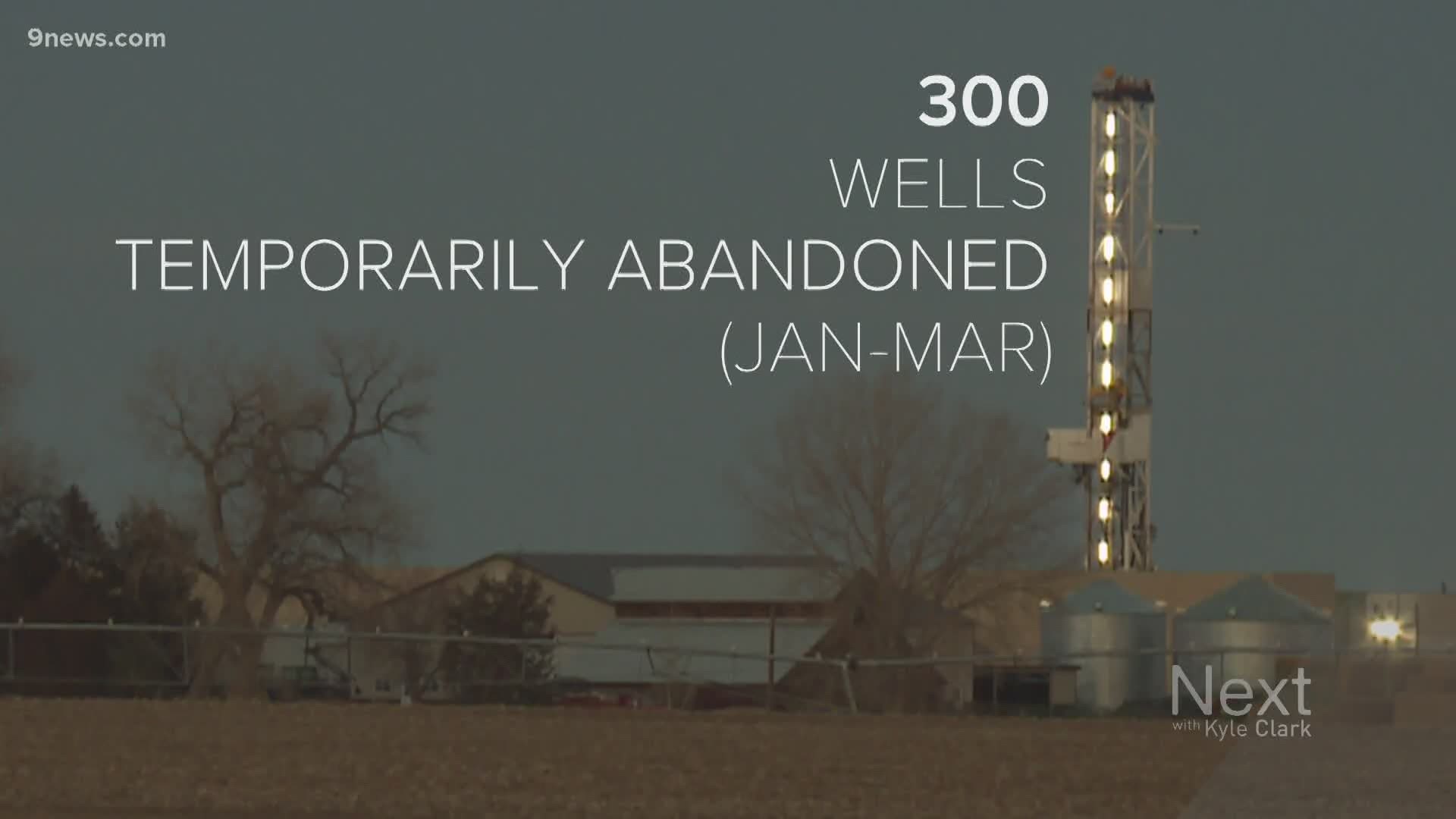 COLORADO, USA — The oil and gas industry in Colorado has seen a steep decline in production, rigs and employment during the pandemic not previously seen in decades, concerning many in the industry.

Colorado Public Radio reported that oil production in the state has dropped 13% compared to the same period a year before.

It’s the steepest four-month drop for producers since at least 2001.

Colorado Oil and Gas Association CEO Dan Haley said demand has fallen because of the pandemic and while the state is also undergoing massive regulatory changes resulting in uncertainty for some operators.

> The above video is from a segment that aired on Next in May that looks at the number of oil and gas wells shut down during the 1st quarter of 2020.

RELATED: As voters show support for ballot measure 2B in Denver, how will the money be spent?