It's official: Colorado surpasses $10 billion in cannabis sales since 2014

Colorado cannabis companies have sold more than $10 billion of plant-based material since recreational sales were legalized in 2014, according to the state. 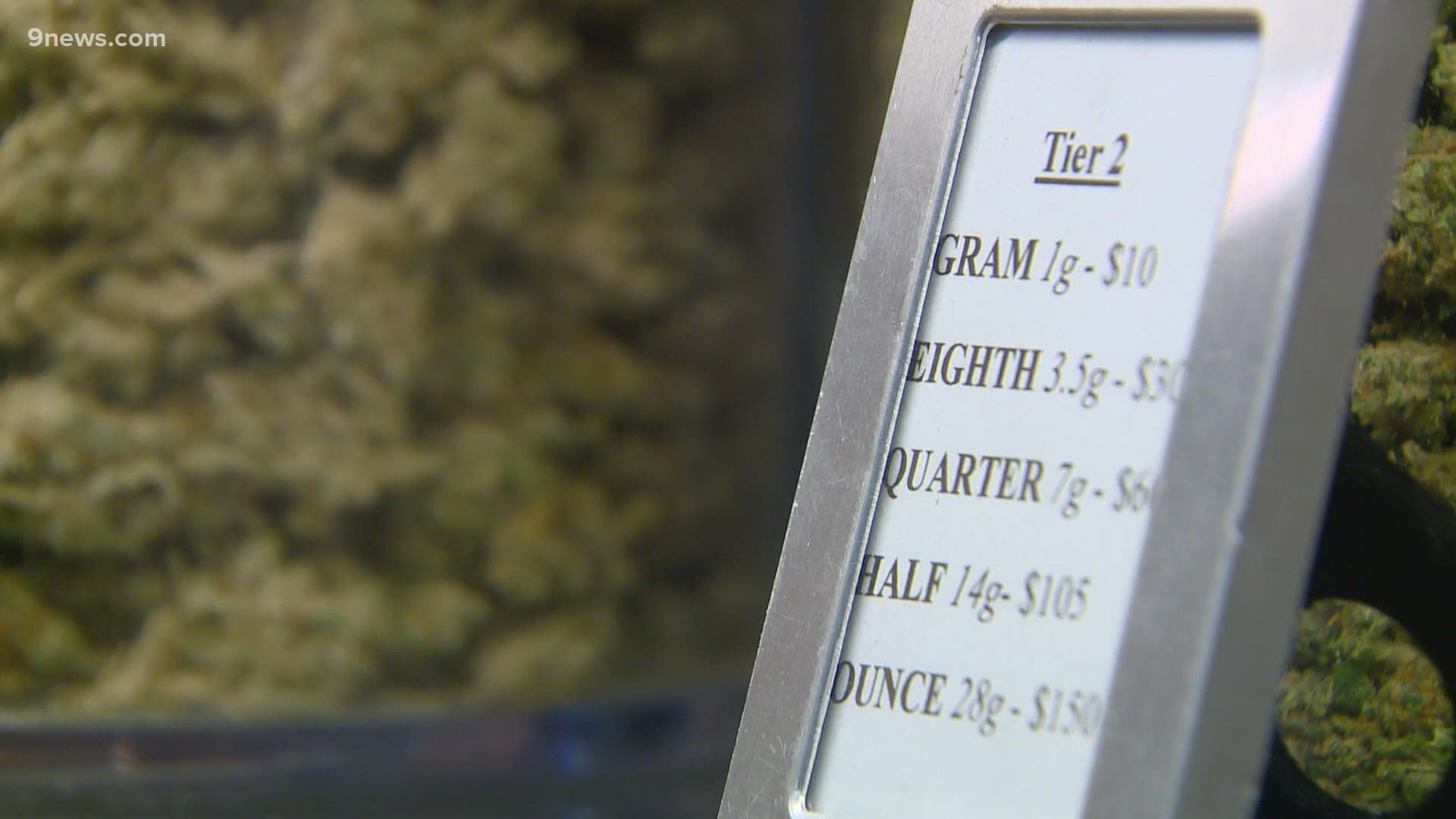 COLORADO, USA — Colorado cannabis companies have sold more than $10 billion of plant-based material since recreational sales were legalized in 2014, according to new numbers from the state.

The figures, released Tuesday, March 2, show that total sales in January 2021 were $187.6 million, bringing sales since January 2014 to $10.2 billion. Sales figures from Colorado's Department of Revenue have a lag of about two months. The state tells Denver Business Journal that the agency does not receive real-time sales data from marijuana stores and can only make the information available after they have been filed.

> Video above: Take Care: The risk of some cannabis products.

Industry experts point to this landmark as evidence that the state's first-in-the-world experiment has worked despite concerns that youth consumption rates would skyrocket and other fears voiced by anti-legalization advocates, and that Colorado should stay true to its course.

"$10 billion in legal, regulated sales is a great milestone, especially when viewed through the lens of public safety," Truman Bradley, executive director of Marijuana Industry Group, told DBJ in an email. "In all this time, youth cannabis use has not gone up. It's a testament to the thoughtfulness and the foresight that early lawmakers, regulators and industry stakeholders had in coming together to create a safe regulatory model that has now been widely adopted nationwide. To reach the next $10 billion, though, it is important that current lawmakers and stakeholders follow in their predecessors' footsteps and continue a measured, evidence-based approach to safe regulation."