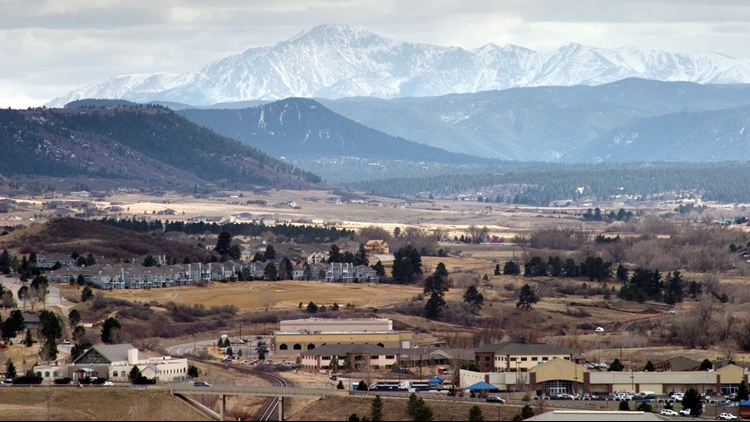 DENVER BUSINESS JOURNAL - Castle Rock is the seventh-fastest-growing city or town in the U.S., according to data released Thursday by the U.S. Census Bureau.

In terms of raw numbers, San Antonio saw the biggest increase in population, with 24,208 added to its population (1,511,946 in 2017). Phoenix, Dallas, Fort Worth and Los Angeles rounded out the top five for numeric additions to population.

There's more - including a photo gallery - at the Denver Business Journal.