The state's unemployment dropped 3.2% from June, according to CDLE. 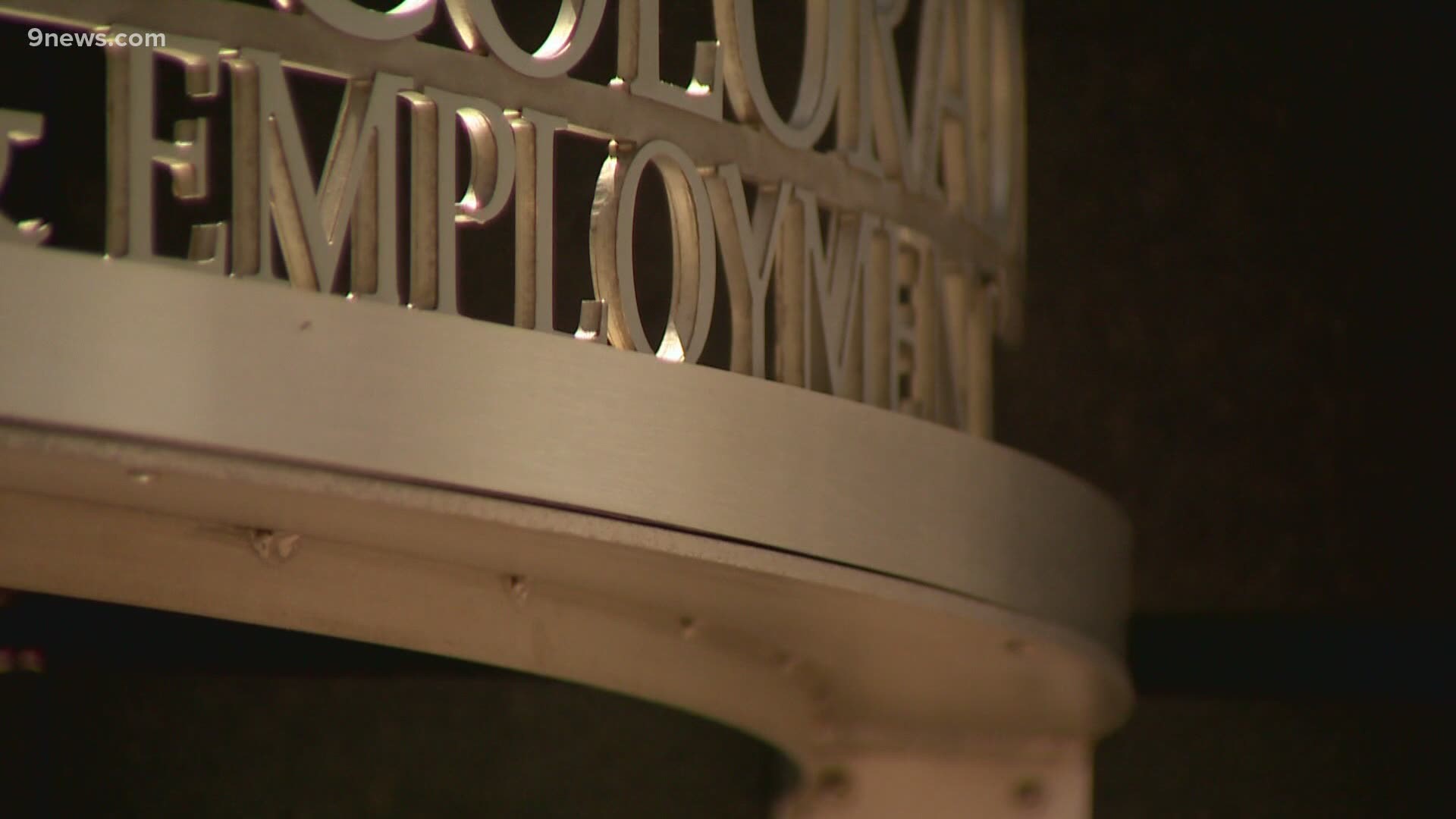 COLORADO, USA — Unemployment in the state dropped to 7.4% in July as 6,200 non-farm payroll jobs were added, according to a Colorado Department of Labor and Environment (CDLE) household survey.

CDLE reported unemployment dropped from 10.6% in June, while the national unemployment rate decreased from 11.1% in June to 10.2% in July.

Colorado's employment-to-population has increased since it was 58.3% in April, but is still well below February's prepandemic level of 67.7%, according to CDLE.

The following Colorado counties had the highest unemployment rates in July, according to CDLE: 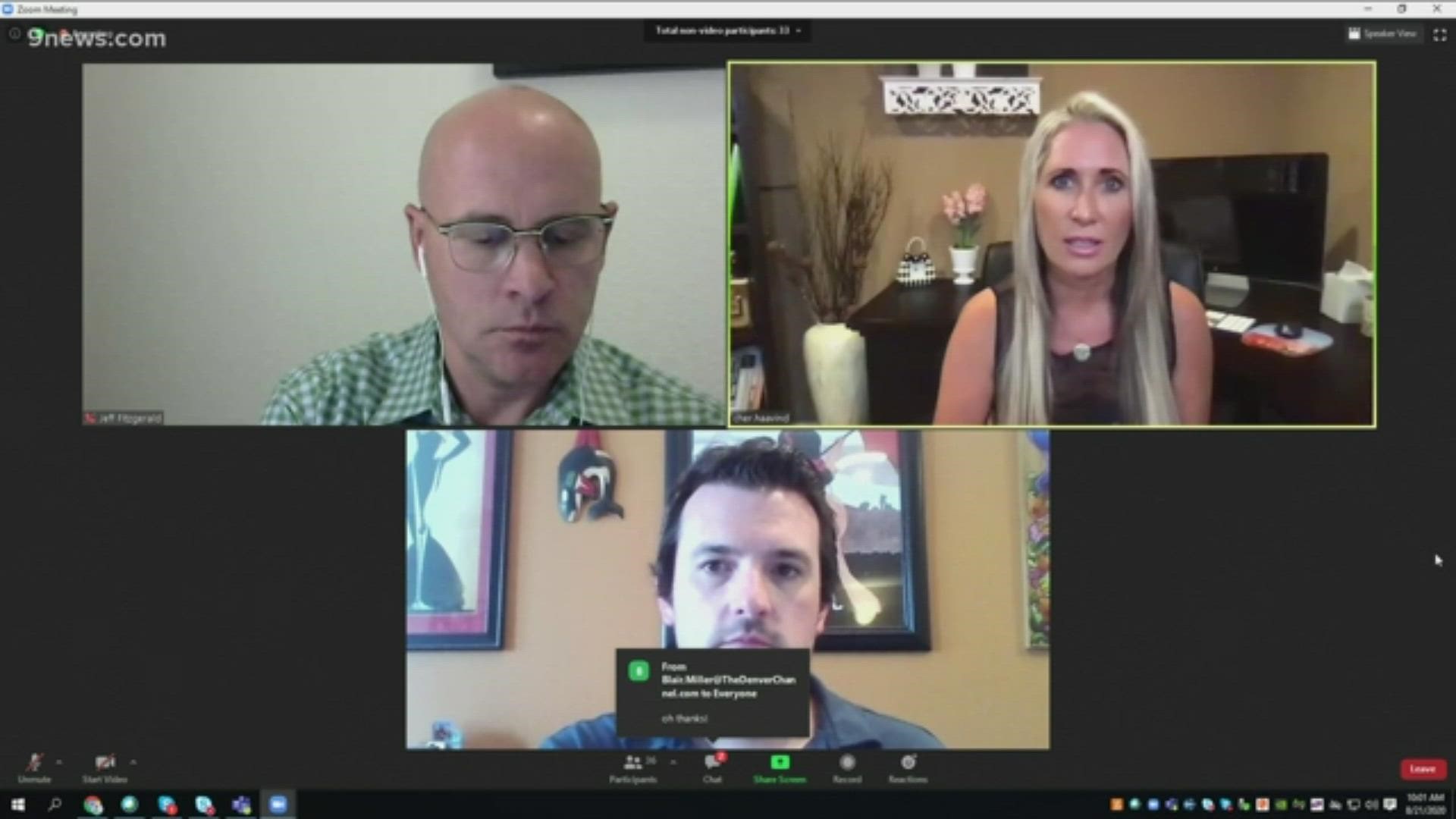 CDLE announced Colorado was among states that applied for the Lost Wages Assistance (LWA) program and received approval.

All recipients of the Pandemic Unemployment Assistance (PUA) program are automatically eligible to receive the additional LWA benefits retroactive to July 26, depending on eligibility.

Recipients of regular unemployment insurance (UI) benefits will need to be examined by for eligibility, and CDLE said claimants do not need take action to apply.

Claimants must receive at least $100 dollars a week to be eligible for additional LWA benefits, and CLDE said about 6% of claimants don't meet that requirement.

About three weeks of funding for LWA will be available initially from FEMA, and CDLE said it can apply for additional weeks for those who are eligible, depending on the status of FEMA funding.

RELATED: About 6,000 file for unemployment in Colorado, continuing downward trend