The Amazon HQ2 team met with Denver officials five weeks ago. We're hearing about it on Tuesday following a report from the Washington Post about a similar visit to Washington D.C. 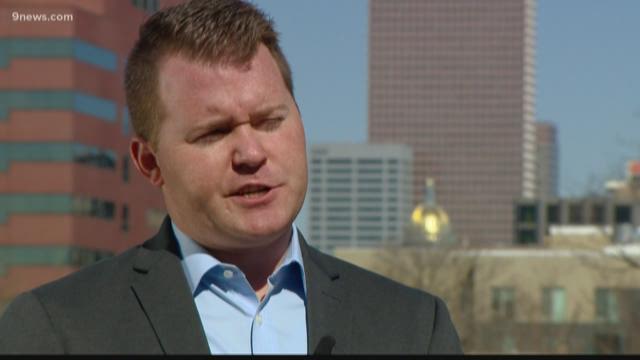 Five weeks ago, there was a visit that – if it went well – could significantly change Denver.

Of course, you might not have noticed. It’s been kept on the down low … until now.

Our partners at the Denver Business Journal say the 10 Amazon employees who came to town were inconspicuous. After arriving at Denver International Airport on Jan. 31, some of them took the A Line downtown.

The difference between these Amazon employees and other visitors to the Mile High City is that they were greeted by Gov. John Hickenlooper himself … and they’re also working to decide if Denver should be the second location of the ecommerce giant’s much-touted $5 billion second headquarters.

“They were here for three days, which allowed us to have a conversation more about the project, and for us to learn more about the second round proposal,” said Sam Bailey, the vice president of economic development at the Metro Denver Economic Development Corporation.

Denver is one of the 20 cities that made the list of finalists for Amazon HQ2. This is a big deal, because the facility is eventually expected to employ 50,000 people. But, Denver is also one of only four finalists west of the Mississippi River – prompting some speculation that Amazon is looking to geographically diversify and expand somewhere closer to the East Coast (its current headquarters are in Seattle).

Bailey said the Amazon economic development team likely visited each city on the list. Last week, the Washington Post reports that the group visited Washington D.C., something the Jeff Bezos-owned paper says is “the latest sign that the tech giant is seriously considering” building HQ2 in that region.

RELATED: Is Denver done? Amazon is showing prime interest in another area in HQ2 search

But that doesn’t mean Denver is out of the picture.

“We want to let the public know that we’re seriously being considered for this substantial and transformational opportunity,” Bailey said.

Bailey says the entire HQ2 site selection team came to Denver and showed them how they visualized the project.

This included conversations about affordable housing and responding to other community concerns that have resulted from the first headquarters in Seattle.

WATCH: What did Amazon see during their trip in Denver?

“The tone was really sharing their vision as a company as they continue to grow, and seeing a shared vision of how they can invest and be a strong partner in the community,” Bailey said.

Leaders from both the public and private sectors ultimately met with Amazon in what Bailey said were really “business-type engagements” (that basically means they weren’t showing off Denver by brewery hopping or going to Casa Bonita).

While Bailey says the Metro Denver Economic Development Corporation does big projects “every day,” Amazon HQ2 could be one of the most transformational projects for the Mile High City.

On Jan. 31, Colorado had one of those unseasonably warm winter days that we don’t usually tell out-of-staters about (especially when they’re considering moving here).

According to AccuWeather.com, the high was 54 degrees.

“We called ahead and got great sunshine to welcome them here,” Bailey said. “The sunshine’s anywhere in the United States but the talent is here in Colorado.”

Not everyone is wholly supportive of being the next home to Amazon HQ2.

“Do you want slow growth or do you want cancerous growth?” Lamm asked, saying that with Colorado’s already low unemployment rate, introducing 50,000 new jobs would prompt more people to come from out of state.

“Colorado’s growing nicely,” Lamm said. “We’re adding jobs, without having this avalanche of jobs we’ll have to accommodate to.” 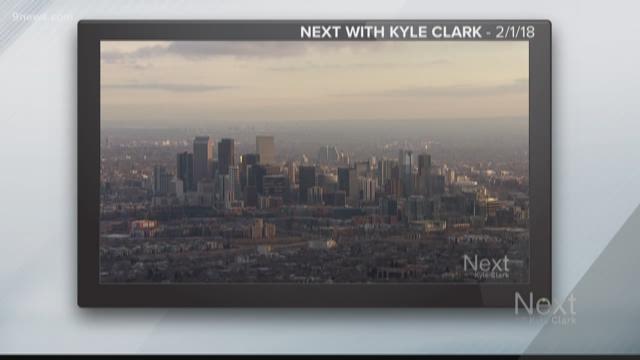 Bailey argued growth is never a bad thing, and that if Denver isn’t growing, it would lead to a decline similar to cities like St. Louis or Chicago.

He says Denver has put in its lengthy second round proposal for Amazon HQ2, and will likely hear the next step or more feedback in 30 to 60 days.