Denver's Crane Index: A look at what several of them are building

How many cranes are up around Denver? Now you'll know. 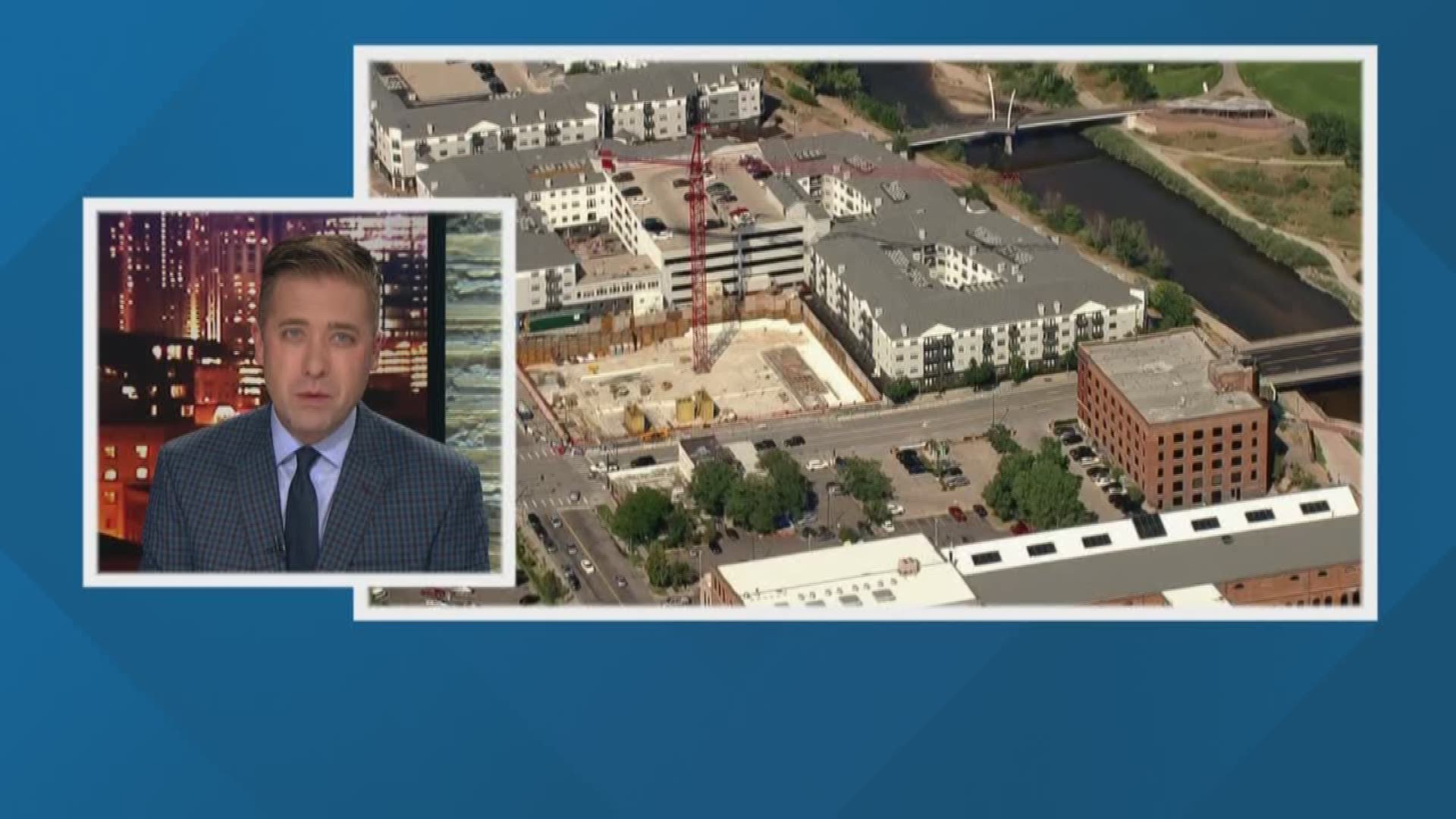 The construction boom in Denver is staying steady throughout 2018 according to the company Rider Levett Bucknall.

They use tower cranes as a measurement of cities construction activities across the country and sent us their July numbers today.

According to their numbers, downtown Denver has 28 tower cranes. When they last surveyed in January, there were 29, but Vice President Peter Knowles said one less crane is not an indication that things are slowing down.

Photos: Cranes and what they're going to become

1 / 8
This crane is going to become a residential apartment building. Can't you just see it?

The Crane Index lists Denver as fifth in the nation for the number of tower cranes, ahead of San Francisco, D.C., and New York.

Seattle leads the list with 65 tower cranes in the area they surveyed.

Our content partners, the Denver Business Journal, have an ongoing project where they "watch" the cranes around Denver - check it out in full at this link.