Their selection is pending approval by Denver City Council and comes after the airport fired its previous contractor. 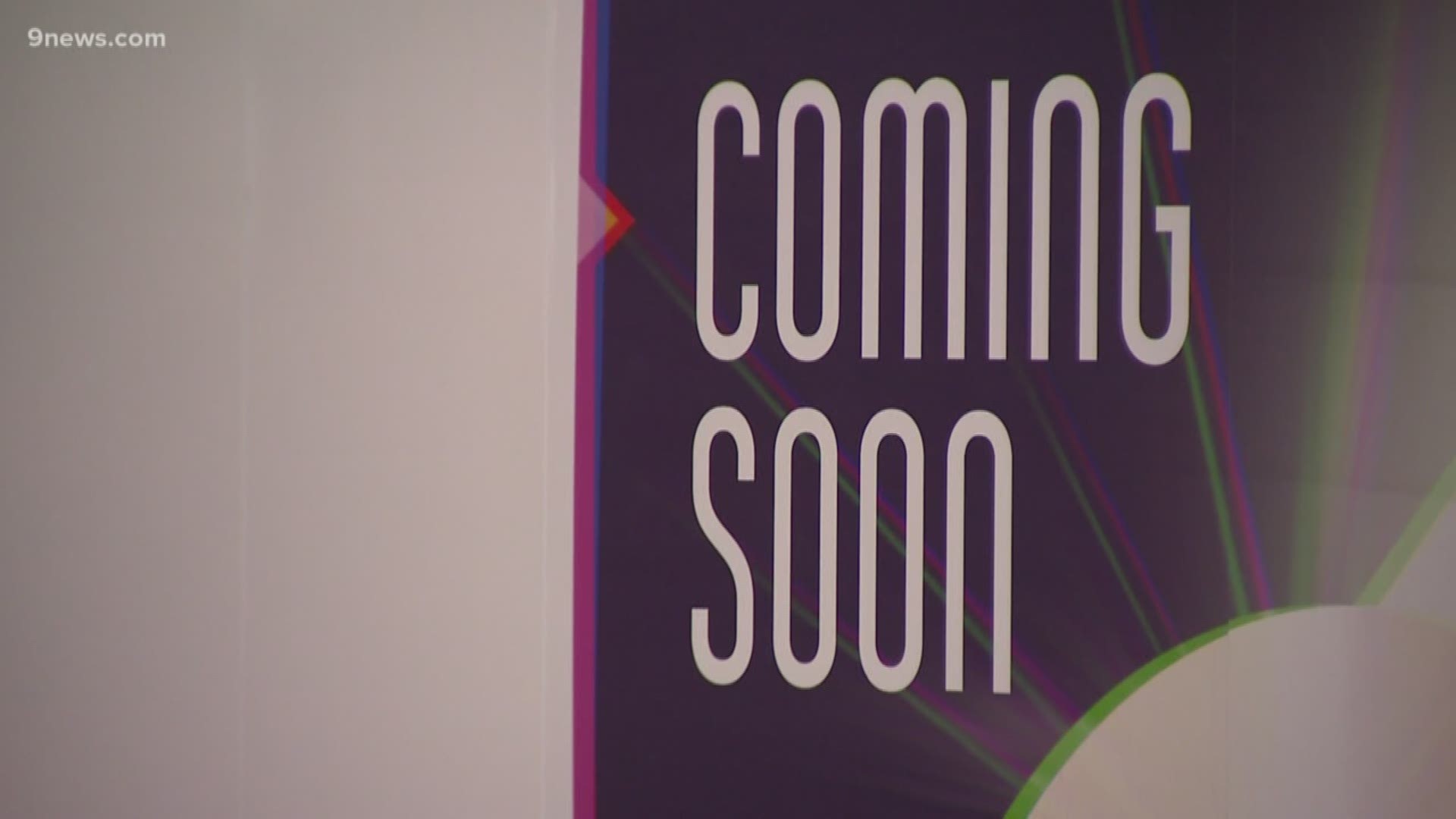 DENVER — Denver International Airport (DIA) announced Thursday that it is has selected a design firm and construction manager for the Great Hall Project that's been temporarily halted due to disagreements with the previous contractor.

Stantec was selected as the preferred lead design firm and Hensel Phelps as the preferred construction manager/general contractor for Phase I of the Great Hall Project, a release from the airport says.

Both companies have a strong local presence, are familiar with the Denver community and state and have existing contracts with DEN enabling them to mobilize quickly, the release says.

Their selection is pending consideration by Denver City Council.

The airport in August announced that it was terminating its contract with Great Hall Partners, LLC. That move came after months of disagreements between the sides about the cost, schedule, and safety.

Termination of the contract with Great Hall LLC is effective Nov. 12, which is 90 days from the date of the notice. As a result of the termination, the airport must pay a termination fee.

Airports officials said they expect to complete the project "well before" 2025, which was the latest estimate from Great Hall LLC and is four years behind the original projection of 2021.

The airport focused its search for new contractors on those with existing contracts or that are already mobilized at the airport to help move the project forward more quickly, according to the release.

As the new lead designer, Stantec will complete the design for the remainder of the project. They will be verifying existing designs, looking for modifications for both cost savings and other design improvements and ensuring plans are adequate for construction to proceed, according to DIA.

Phase I work primarily includes construction of the airline ticketing pods in the center of the Terminal on Level 6. It also includes new restrooms and conveyances. A decision has not been made yet about future project phases.

DIA has said it's committed to keeping the design and construction cost of the Great Hall Project at the original $770 million including contingency.

The original project was a public-private partnership with Great Hall Partners, comprised of Ferrovial Airports, JLC Infrastructure and Saunders Concessions. The 34-year agreement called for Great Hall Partners to design and construct all improvements followed by 30 years of operations and maintenance within specific commercial areas of the terminal.

Great Hall Partners would have received 20% of revenues. Now that the contract has been terminated, moving forward, the airport will operate any commercial development and keep 100% of revenues.