Colorado will be among the first ten states where Dish plans to deploy 5G broadband services by 2023. 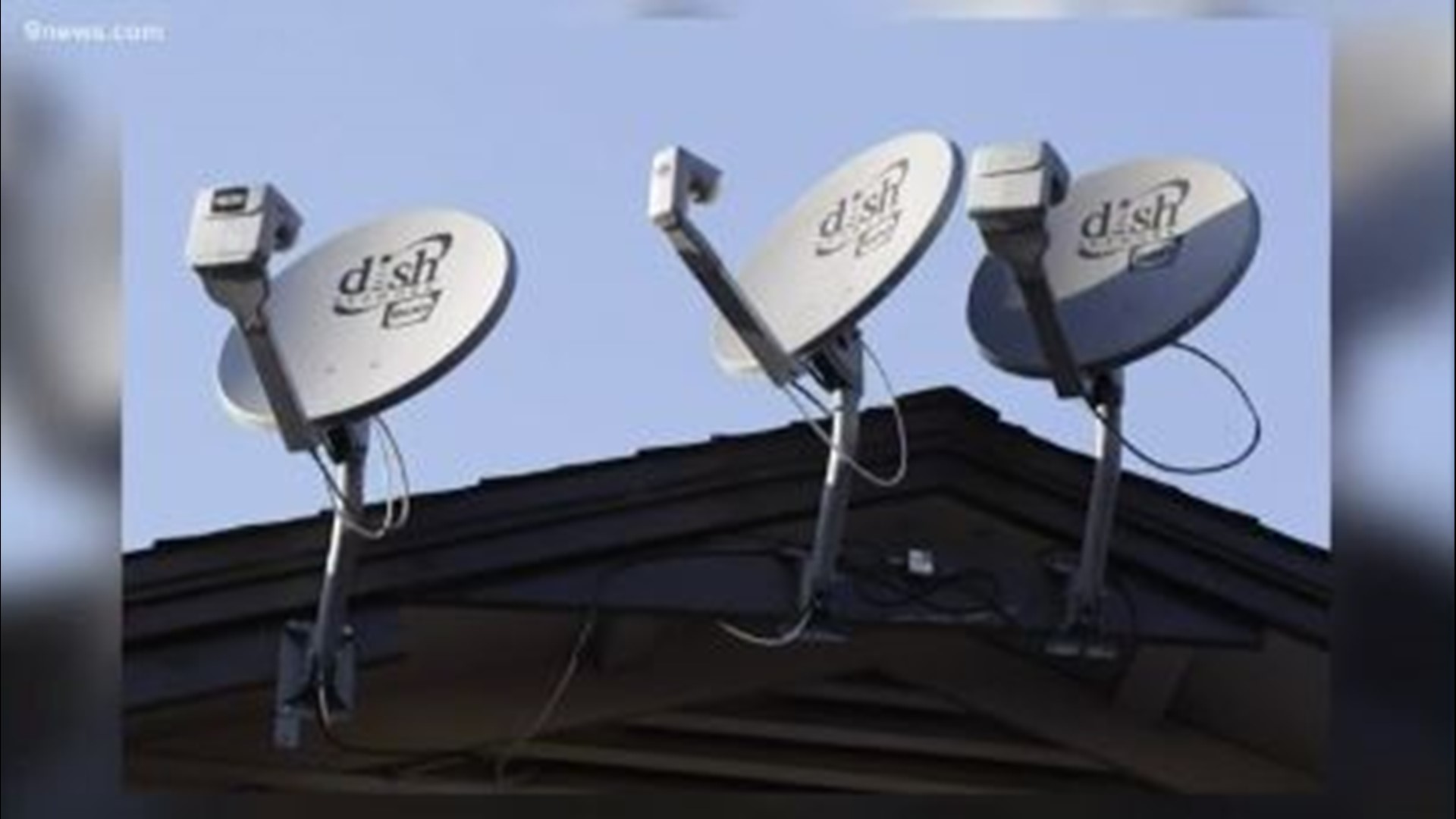 DENVER — The Colorado Attorney General’s Office is ending its participation in a multi-state lawsuit to halt the T-Mobile and Sprint (NYSE: S) merger, after reaching agreements with Dish and T-Mobile.

Under the terms of the agreements, Englewood-based Dish (Nasdaq: DISH) will locate its new wireless headquarters with at least 2,000 full-time employees in Colorado. T-Mobile, in turn, will significantly build out a statewide 5G network, particularly in rural areas. Should the companies fail to meet the commitments, they agreed to pay up to a total of $100 million.

“The State of Colorado joined a multi-state lawsuit to block the T-Mobile-Sprint merger because of concerns about how the merger would affect Coloradans. The agreements we are announcing today address those concerns by guaranteeing jobs in Colorado, a statewide buildout of a fast 5G network that will especially benefit rural communities, and low-cost mobile plans,” Chief Deputy Attorney General Natalie Hanlon Leh said in a prepared statement. “Our announcement today ensures Coloradans will benefit from Dish’s success as a nationwide wireless competitor.”

In June, Colorado joined the lawsuit after the U.S. Justice Department approved the $26.5 billion merger. In that merger, Dish agreed to acquire the prepaid businesses from Sprint and T-Mobile and get access to T-Mobile’s network for $5 billion. The deal would make Dish the fourth-largest nationwide wireless carrier.

Under Dish's agreement with the Colorado Attorney General’s Office, the company said it would locate and maintain its wireless headquarters at its Riverfront facility in Littleton for at least seven years.

> Click/tap here to read more at the Denver Business Journal.