Money saved by going virtual is going back to local businesses

More than 800 DSST Public School teachers and staff received $40 in gift cards to businesses owned by local people of color. 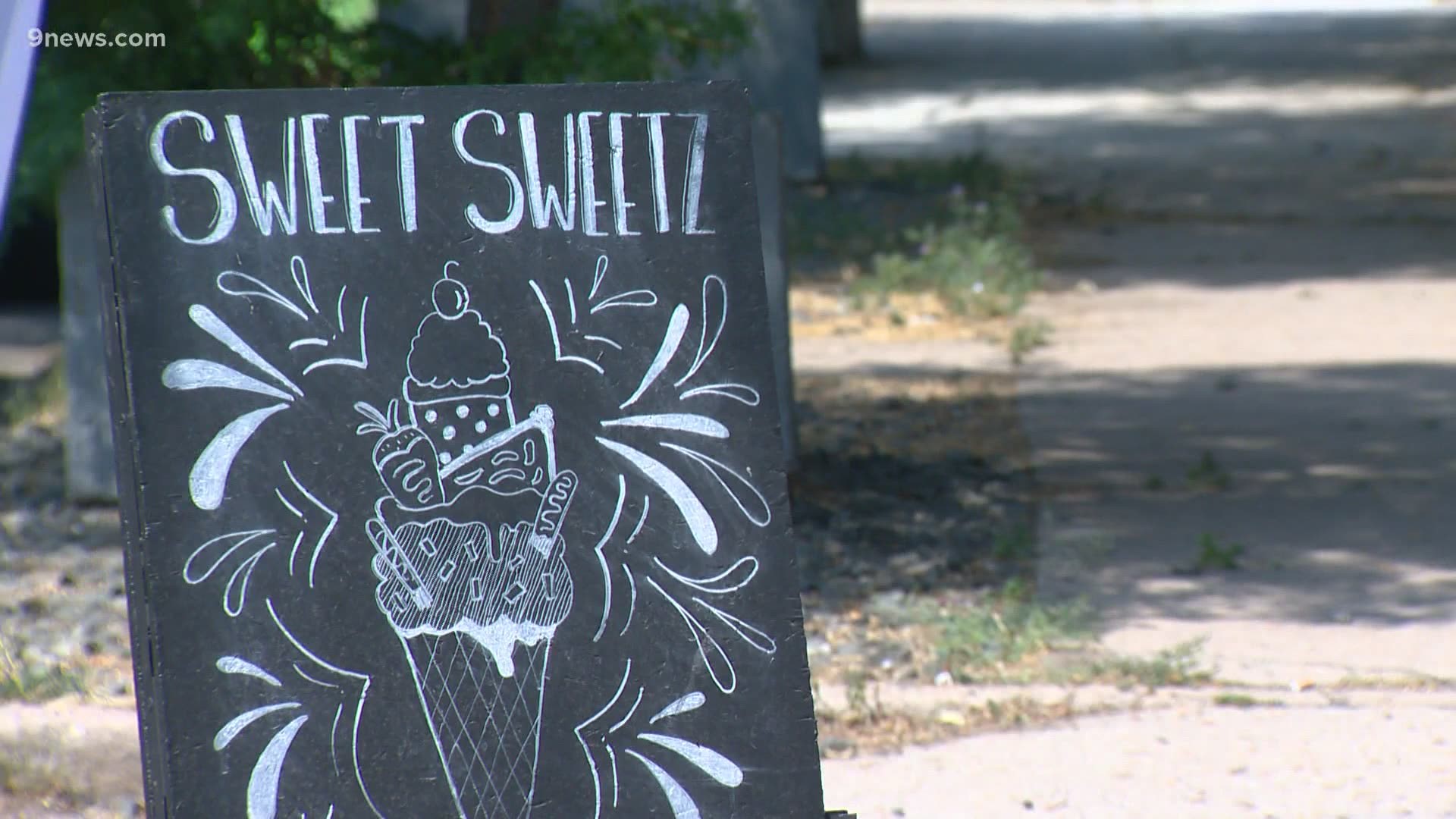 DENVER — Every year, DSST Public Schools hosts a big staff conference at a convention center but this year they went virtual. Now they are reinvesting in the community.

DSST Publis Schools, formerly known as Denver School of Science and Technology, used the money saved by going virtual, along with some community grants, to purchase gift cards to local businesses owned by people of color in their school communities.

More than 800 teachers and staff received $40 in gift cards to businesses such as Whittier Cafe, Coffee on the Points and Sweet Sweetz.

Lodene Turner and her daughters, Erin and Jamie, opened Sweet Sweetz a year ago. Eight months after they opened, the COVID-19 pandemic started.

“It’s like by the grace of God, we’re still here with the doors still open," said Turner. "Community is just so awesome."

RELATED: Back to Learning supply drive to provide school districts with supplies for in-person and remote learning

Turner credits the incredible support from the community and most recently, support from DSST for why Sweet Sweetz is staying afloat.

"Getting these gift cards is like a cool opportunity for me to go down and support these businesses," Sadia  Aziz, DSST Cole High School teacher, said.

"I was very grateful," Turner said.

The support to Sweet Sweetz comes full circle back to students with Sweet Sweetz supporting after school programming.

Turner is a Colorado native who previously worked with at-risk teens and now she employs a lot of those same students she used to help.

SUGGESTED VIDEOS: Back to Learning