Estimated that for every 2.5 restaurants that open in Denver metro area, 1 closes

It's common for restaurants in the Denver metro area to close as another opens, meaning that despite turnover, workers find themselves in high demand. 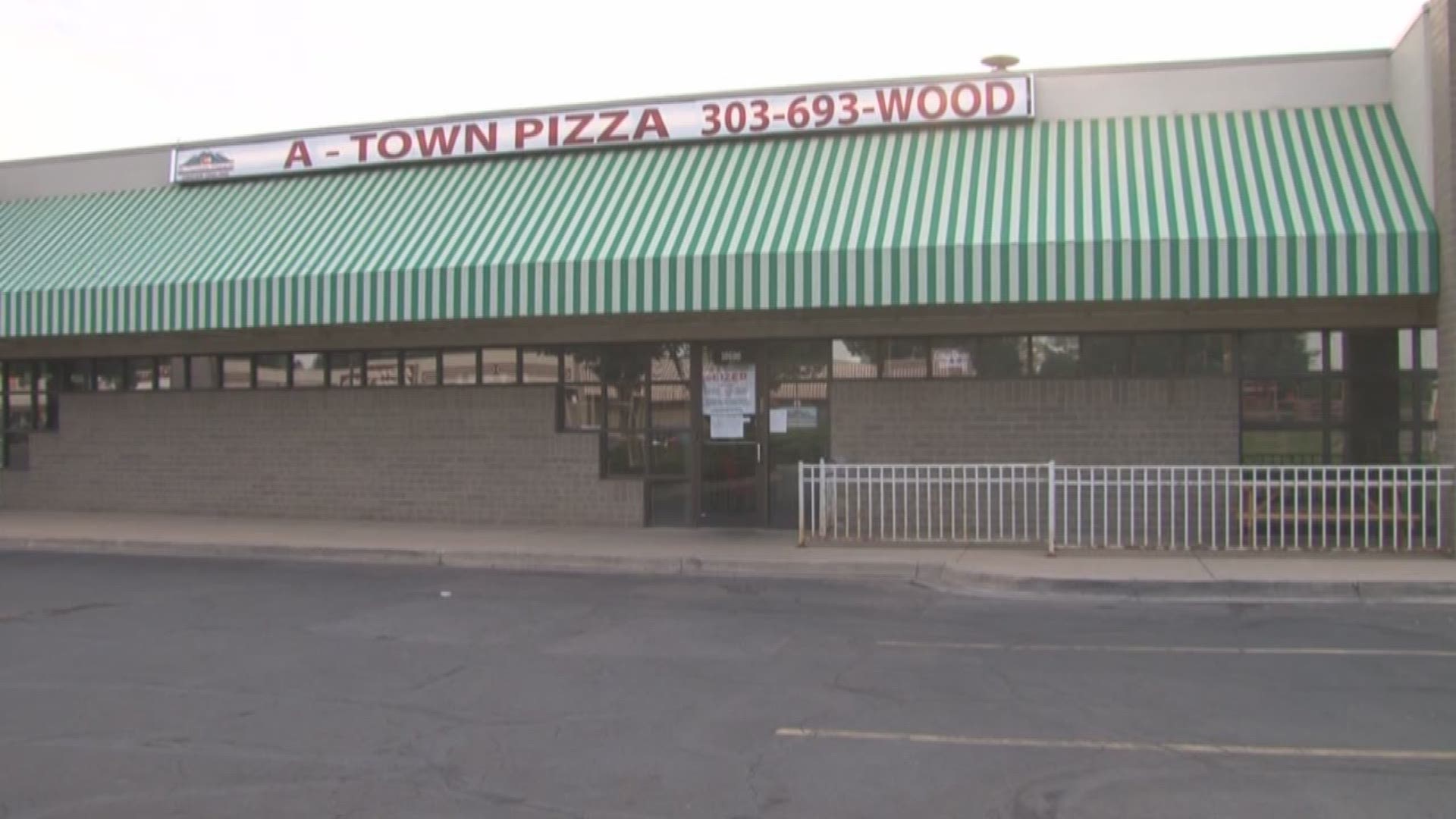 Large red signs - "Seized by the City of Aurora" - are up on the doors of A-Town Pizza in Aurora, the two-store restaurant chain that has been shut down for nonpayment of sales and occupational privilege taxes.

It’s just one of many restaurant closures in the metro that surprise customers and employees every month.

According to the documents provided by the city to 9NEWS, the two A-Town locations owe nearly $30,000, including taxes, penalty, interest and fees. Just one of many reasons area restaurants often fail.

The Colorado Restaurant Association tells 9NEWS, restaurant closures are not unusual. They estimate in 2016 for every 2.5 restaurants that opened in the Denver metro area, one closed. The association came to that number using their member stats along with numbers from several of other publications.

“The restaurant industry can be a really challenging industry to work in in general,” said Sonia Riggs, President and CEO of the Colorado Restaurant Association.

“They typically run on very tight profit margins, typically about three to six percent, now add increasing costs such as labor costs, prices of rent going up, food and beverage costs escalating, that can make for a very challenging business model. Especially when you can’t always carry those costs and pass them on to your customers.”

A co-owner of three Jim’n Nick’s BBQ places in the area, he had to close the fourth location in May.

“Owning a restaurant is one of the hardest jobs you’ll ever love,” he said. “We could not sustain the business there, there just wasn’t enough traffic. Closing that restaurant was the hardest professional thing I’ve ever had to do.”

The Colorado Restaurant Association said the restaurant market is growing at such a rate right now that qualified employees are highly valued and sought after.

So according to the association, it stands to reason, the 50 people who lost jobs at A-town Pizza should be able to find work right away if they're looking.

Anatomy of a Closure

“For me, it was a real smack in the face,” said Gabriela Stewart, who identified herself as a manager of the Iliff Avenue location of A-Town Pizza. She was surprised by the closure last week. “It was a place I looked forward to getting up and going to every morning,” “I wanted to be at A-town every second I could,” she said.

Stewart said she was owed some money but said she believed the owners will pay the staff.

Both owners, Will and Jesse Harris, told 9NEWS they planned to pay the city and their employees. Will Harris spoke to 9NEWS by phone from Las Vegas, where he said he has spent the last two weeks.

“It was my life’s work and I don’t have it anymore,” Will Harris said. “It’s sad for me, I’m hoping someday I can make something just as good as A-Town, but in another form.”

Jesse Harris said they’d gotten behind on bills and planned to sell their house to get caught up. She said the cash flow between the two locations was pretty tight.

“We just got behind,” Harris said.

He said marital problems contributed to the situation, increased minimum wage and rising costs of food played a role as well.

“My responsibility is to pay taxes to the city of Aurora, to make sure my employees get paid," Harris said. "That’s my priority."

She said she would like to reopen one location. She wasn’t sure which one.

Harris said 50 employees were out of work and that all of them were great.

The city said A-Town opened its first store in December of 2012 and the second location in May of 2015.

“They had a rolling delinquency,” said Trevor Vaughn, Aurora manager of taxes and licensing. “They were caught up until April.”

Vaughn told 9NEWS, A-Town has been in collections continuously, dating back to 2015. He said the city reached out to the restaurant owners on numerous occasions by mail, phone calls and visits.