Tens of thousands of Coloradans about to lose pandemic unemployment benefits

About 116,000 will no longer receive the $300 weekly supplement on top of their regular state unemployment claim. 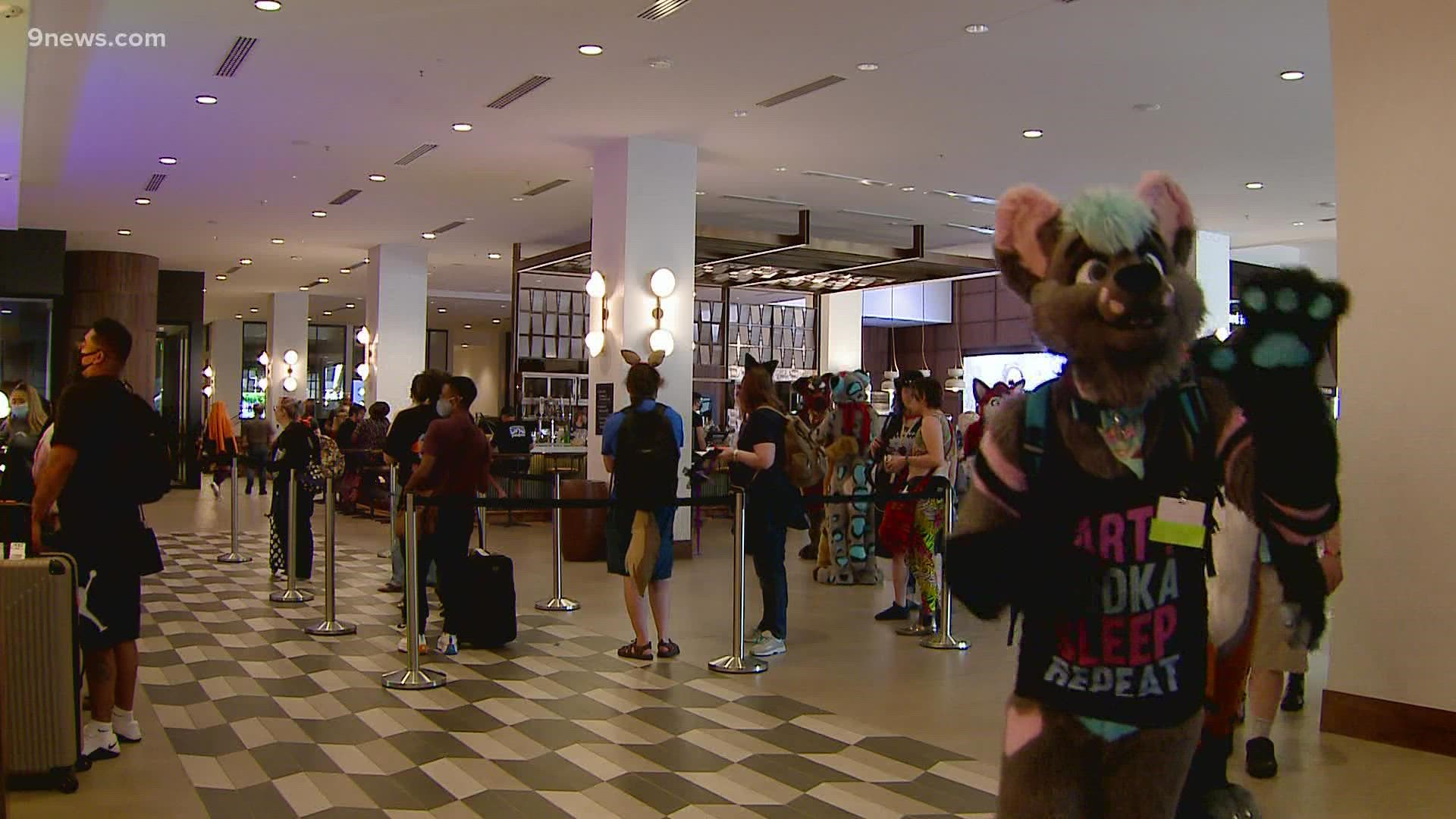 DENVER — When federal unemployment benefits expire next month, tens of thousands of Coloradans are expected to lose those benefits.

About 116,000 will no longer receive the $300 weekly supplement on top of their regular state unemployment claim, CDLE said at a news briefing.

"As we get closer and closer to that week ending Sept. 4, we continue to direct claimants to resources that will help them successfully return to the workforce," said Phil Spesshardt, director of the CDLE Division of Unemployment Insurance.

This comes while some businesses experience staffing shortages and have positions open for those who might need a job soon.

Credit: Foster Gaines
An employee works the front desk at The Sheraton in downtown Denver.

One business that has seen a slow progression in the amount of people applying for jobs is the Sheraton Denver Downtown Hotel.

"You would think that if these incentives are being suspended in the next two to three weeks, that associates would be out there trying to get jobs before this mass onslaught of people trying to get jobs, at least get ahead of the curve, maybe not start until after the incentives stop, but at least be searching for work, and we're not seeing that," said Tony Dunn, general manager of the Sheraton.

Dunn is also the board chairman for the Colorado Hotel and Lodging Association.

Typically for the past two months, Dunn said the hotel would have had to hire between 25 and 50 employees a week to get staffing up to an adequate level, but they've only hired about one or two employees a week instead.

During the Major League Baseball All-Star Game, which was hosted in Denver, Dunn said some family and friends of employees, along with other temporary workers, stepped in to help meet demand.

"We're looking at how do we modify without taking away service, having to modify service, how do we incent customers not to have the room cleaned every single day, maybe, you know, and sent them to have it cleaned every other day," he said. "Some hotels in the market are actually capping their occupancy, are stopping taking rooms because they can't service them."

Overall, the hotel will have to wait to see if a more applicants comes in after the unemployment benefits expire, but Dunn said it's essentially about adjusting.

"I think we have to reinvent how we market jobs in our industry because I think there's a perception around them," he said. "But there are some great jobs in the industry and great career opportunities. And so I think that we need to figure that out."

Credit: Foster Gaines
The lobby of The Sheraton in Downtown Denver.

Another highlight from a CDLE news briefing on Friday was data on Colorado's unemployment rate.

Colorado’s seasonally adjusted unemployment rate was little changed in July at 6.1 percent, from 6.2 percent in June, according to the survey of households.

CDLE said that during the same period, the national unemployment rate fell five-tenths of a percentage point to 5.4 percent.