Gas prices going up, where you can find cheap gas

As of Sunday afternoon, the Colorado average was $2.72 a gallon, which is the cheapest in the Rockies region. 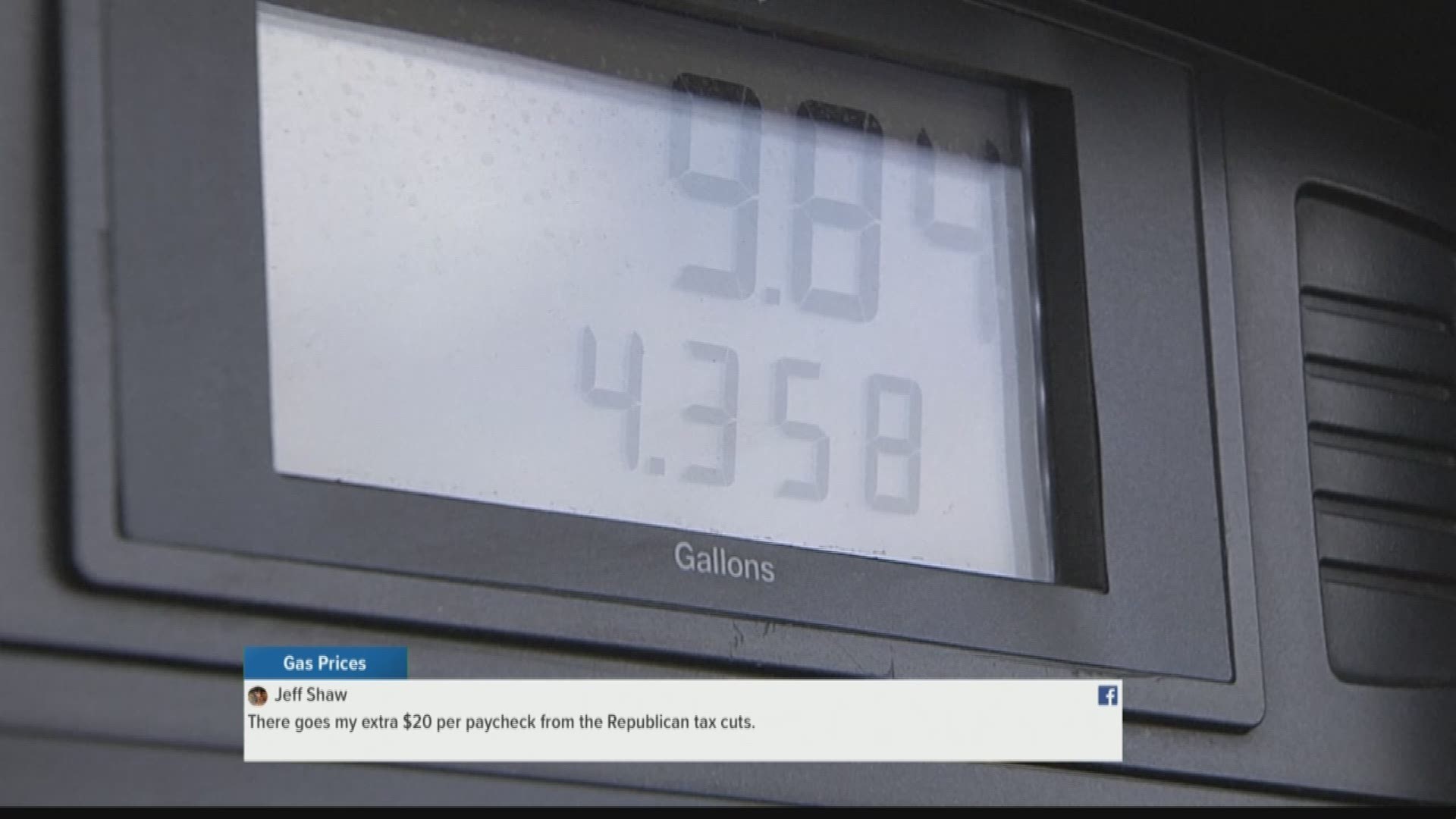 As we head into the summer, gas prices are going up.

According to AAA, the national average for a gallon of gasoline is $2.81, an increase of 45 cents from a year ago. With the unofficial kick-off to summer just weeks away, that upward trend is expected to continue. 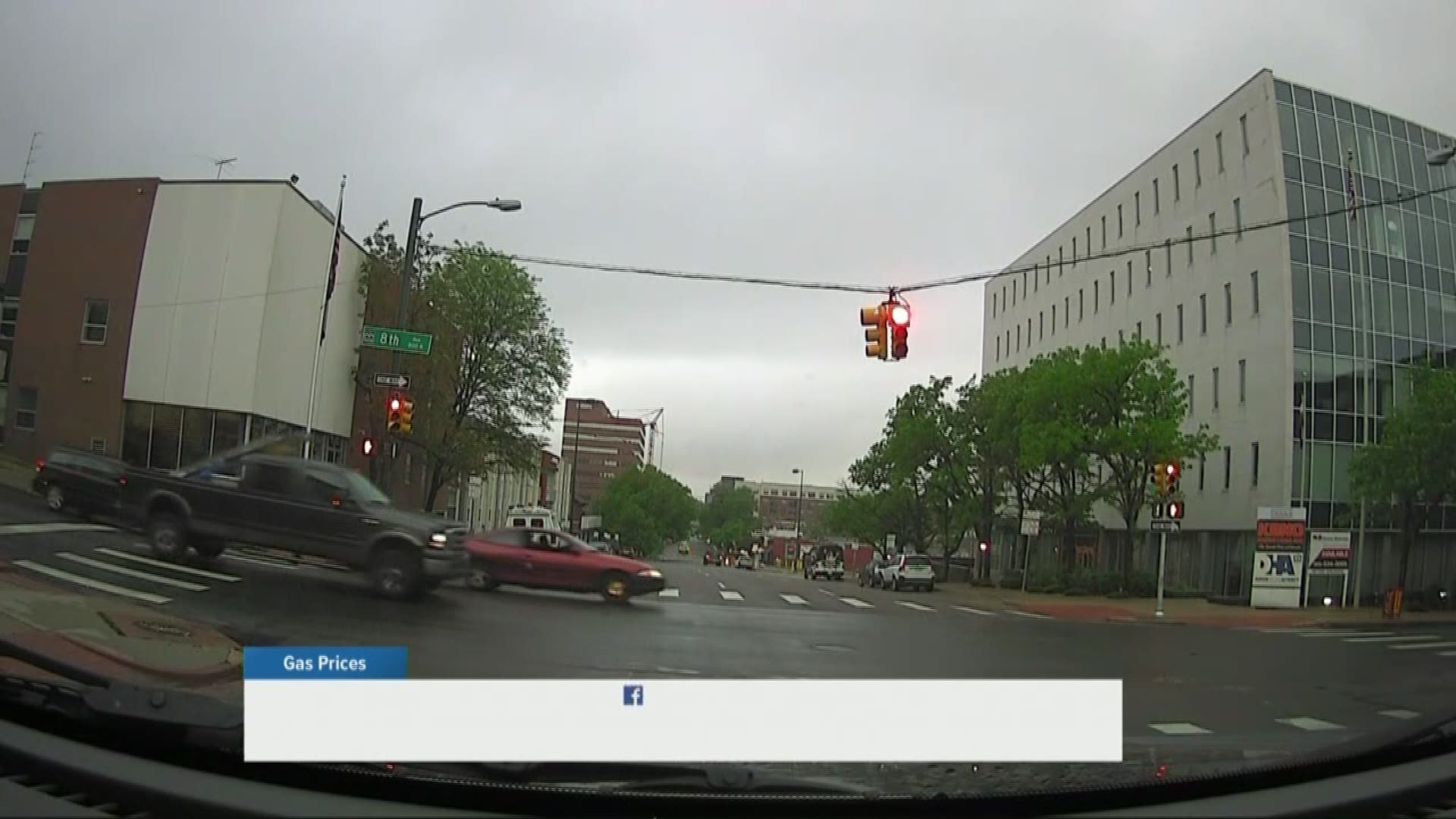 A spokesperson for AAA Colorado said as of Sunday, the Stinker Sinclair location at 7268 S. Tuscon Way in Englewood, had the cheapest gas in the area at $2.49 a gallon.

The cheapest gas in Denver proper was at the Sinclair station at 5100 W. Dartmouth Avenue where it was $2.53 a gallon.

AAA Colorado expects prices to peak around $3 a gallon, but if there is an especially active hurricane season they could go higher.