Great Divide Brewing Co. to move out of RiNo facility

The brewer said it will put the Barrel Bar and Packaging Hall up for sale and consolidate operations at its original Ballpark neighborhood location. 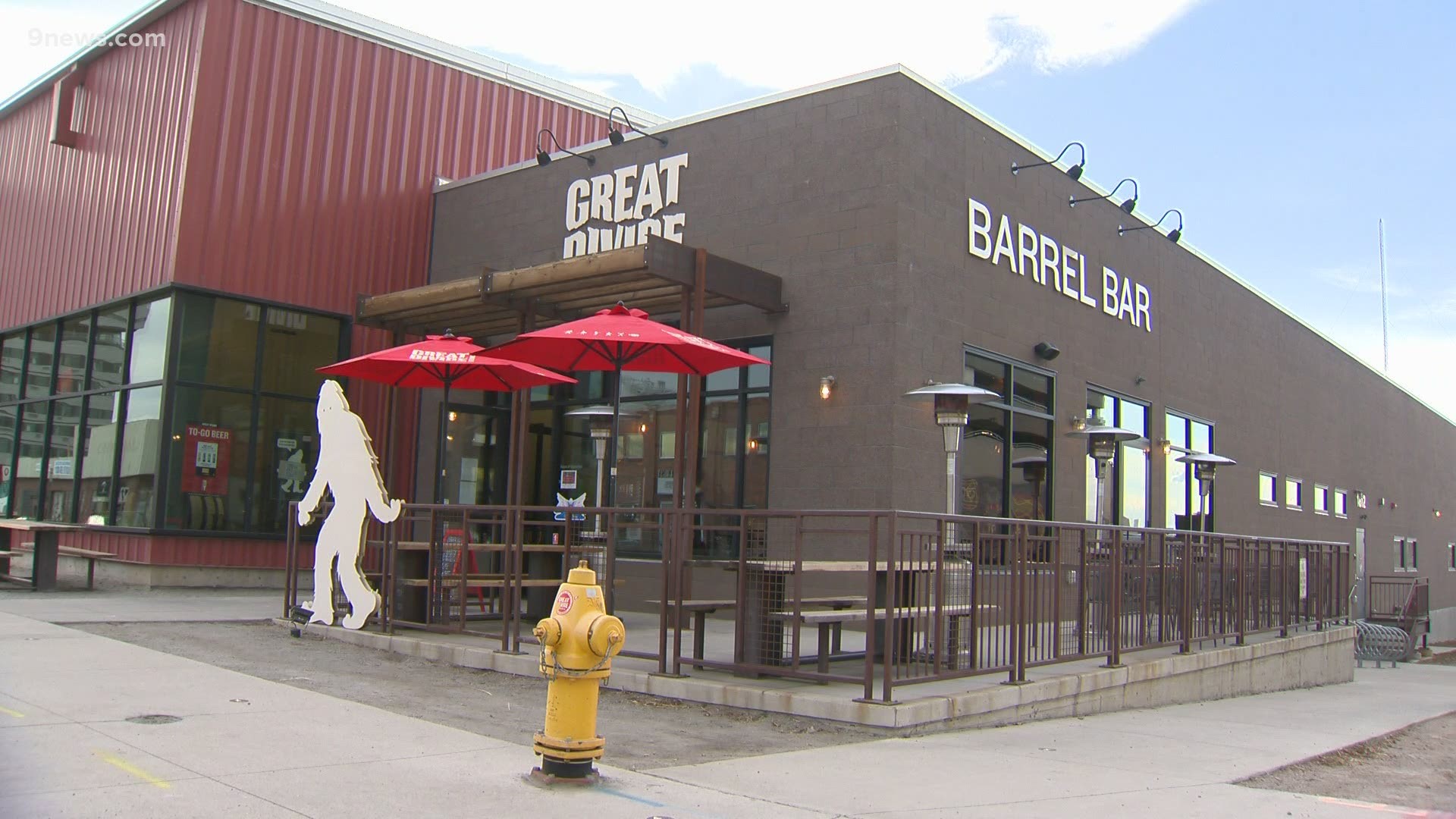 DENVER — Great Divide Brewing Co. has announced it will be selling its Barrel Bar and Packaging Hall in Denver's RiNo neighborhood as part of a plan to consolidate its operations.

According to a release from the brewer, all operations will be conducted from its home since 1994, the Brewery and Tap Room on Arapahoe Street in Denver's Ballpark neighborhood.

Great Divide said the move would allow it to "become more nimble, continue to innovate and ensure a bright future for Denver's oldest and largest packaging brewery."

All brewing and fermentation have remained at the Arapahoe Street facility, the release said, and beer is transported to the Brighton Boulevard location for canning and kegging.

“Right now, we have two facilities that are not being maximized,” said brewery founder and president Brian Dunn. “We had three options on the table: move all operations to RiNo, move everything to a new location outside of Denver, or relocate to our original location. In the end, returning to our roots made the most business sense. This will allow us to reinvest in our facility and our people, our two most important assets.”

The Ballpark location has a production capacity of 60,000 barrels per year, the release said, which will give the brewer the ability to increase its production levels.

“Despite the strong upward trajectory of Great Divide sales when we decided to expand, building the Brighton facility was a huge leap for a brewery of our size,” Dunn added. “While we’ve thoroughly enjoyed being in the RiNo neighborhood and are sad to say goodbye, we’re fortunate to be in a position to adapt our business plan and make a decision that will benefit the company and our employees. One of the largest benefits is that the consolidation of operations will allow us to remain fiercely independent.”

The brewery plans to make necessary updates to the Arapahoe Street facility to accommodate increased production and the taproom will receive a "refresh," the release said.

RELATED: One of the country's largest craft brewers is coming to Colorado

According to the release, great Divide will put the Brighton Boulevard facility up for sale but expects to maintain a presence there through mid-2022. The Barrel Bar will remain open during that time.