The group of 5 people submitted a landmark application for the diner on Friday. 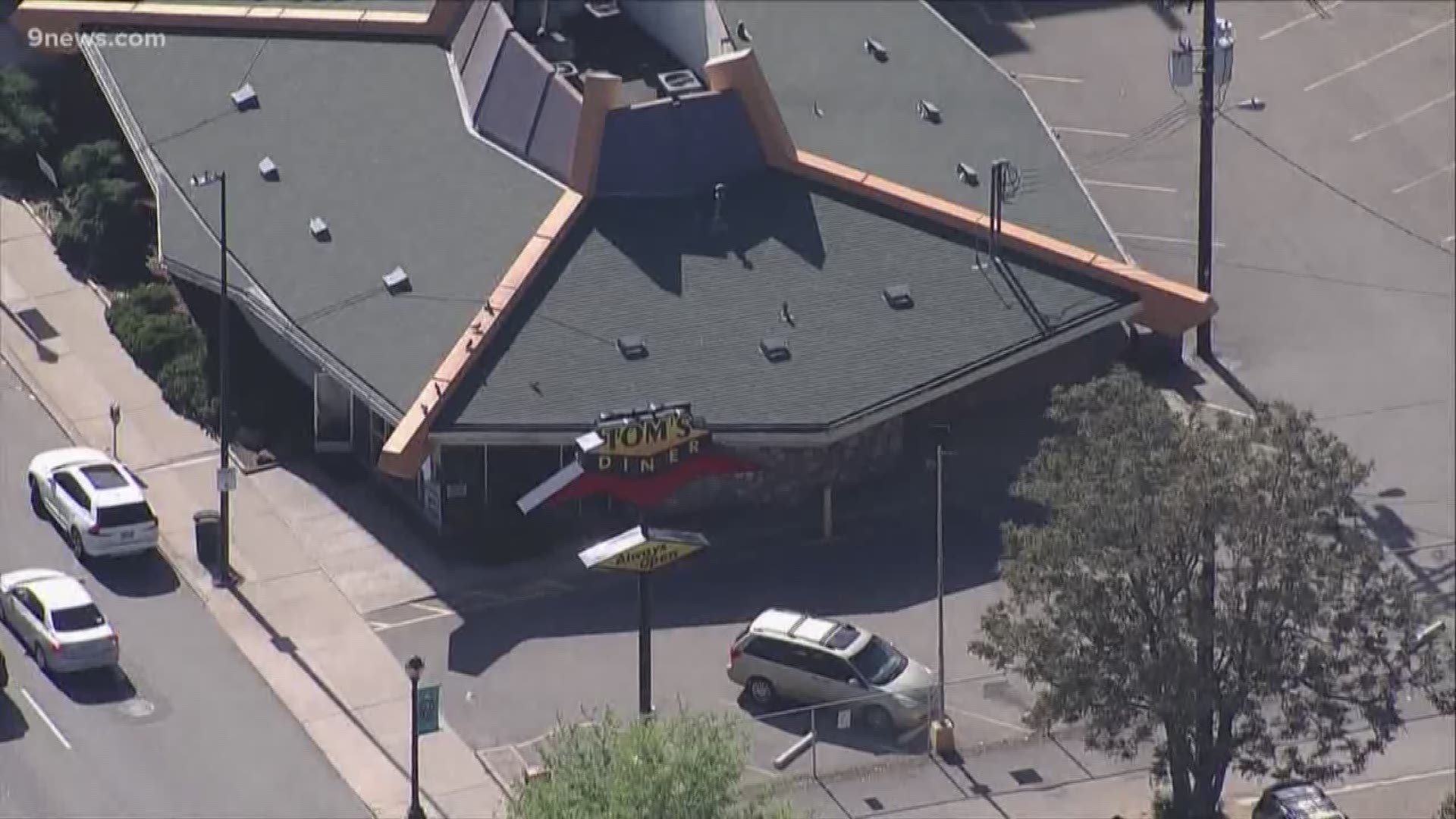 DENVER — At least five Denverites don’t want to see the Tom’s Diner building go away. They just made the deadline to apply for the diner to be a historic landmark.

The application was submitted Friday afternoon. The original deadline was June 7. Denver’s Landmark Preservation Commission pushed it back a week after hearing the group planned to file the application.

The five applicants all have Denver addresses. One of them is listed as the creator of a GoFundMe page titled “Save Tom’s Diner.” It detailed their effort to save it from demolition and asked people to help raise money for the application.

The landmark designation would stop anyone from demolishing the diner at East Colfax Avenue and Pearl Street, according to Denver Community Planning and Development. If the application is denied, the building could be demolished within the next five years.

Greenwood Village-based developer Alberta Development Partners has an idea to replace the diner with an eight-story apartment complex.

The diner went up for sale in February.

The Landmark Preservation Commission has already found the diner potentially historic based on its history, architecture, and geography. That status opened the period when anyone could apply for a landmark designation for the building.

The commission will review the submission over the next couple of days and set a public hearing likely in July. If the commission finds the application meets the criteria for landmark designation, it will go to City Council for a final decision.