The Campus Lounge has served as a favorite neighborhood sports bar for more than 40 years. 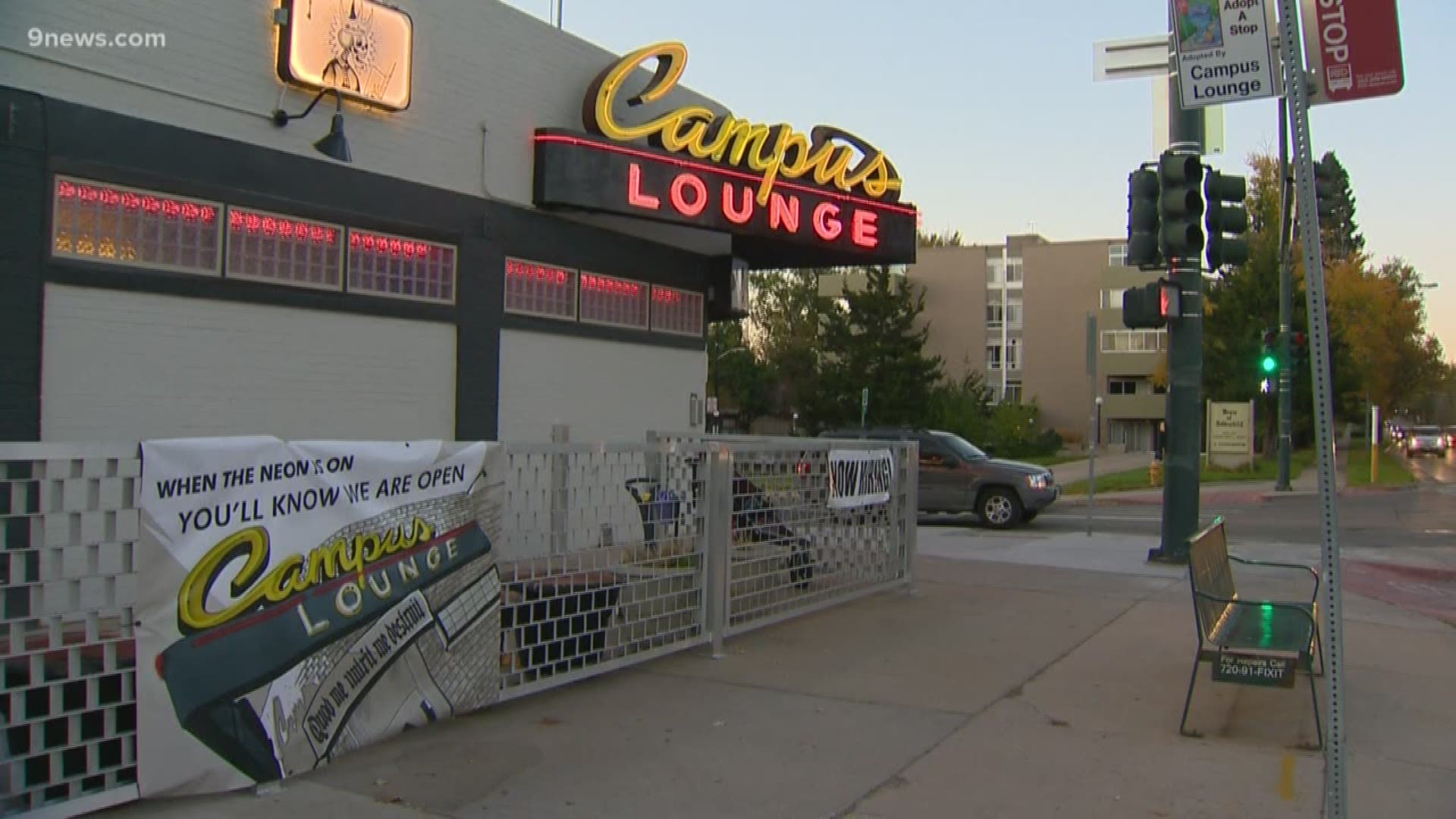 “Campus Lounge has closed for business. We appreciate your support along the way,” a note on the Campus Lounge website reads.

Located at 701 South University Boulevard in Denver's Washington Park neighborhood, the beloved sports bar has served as a local watering hole for more than four decades.

For many of those years, The Campus Lounge was owned by University of Denver Hockey Legend Jim Wiste. He sold the space to Dan Landes in 2016. 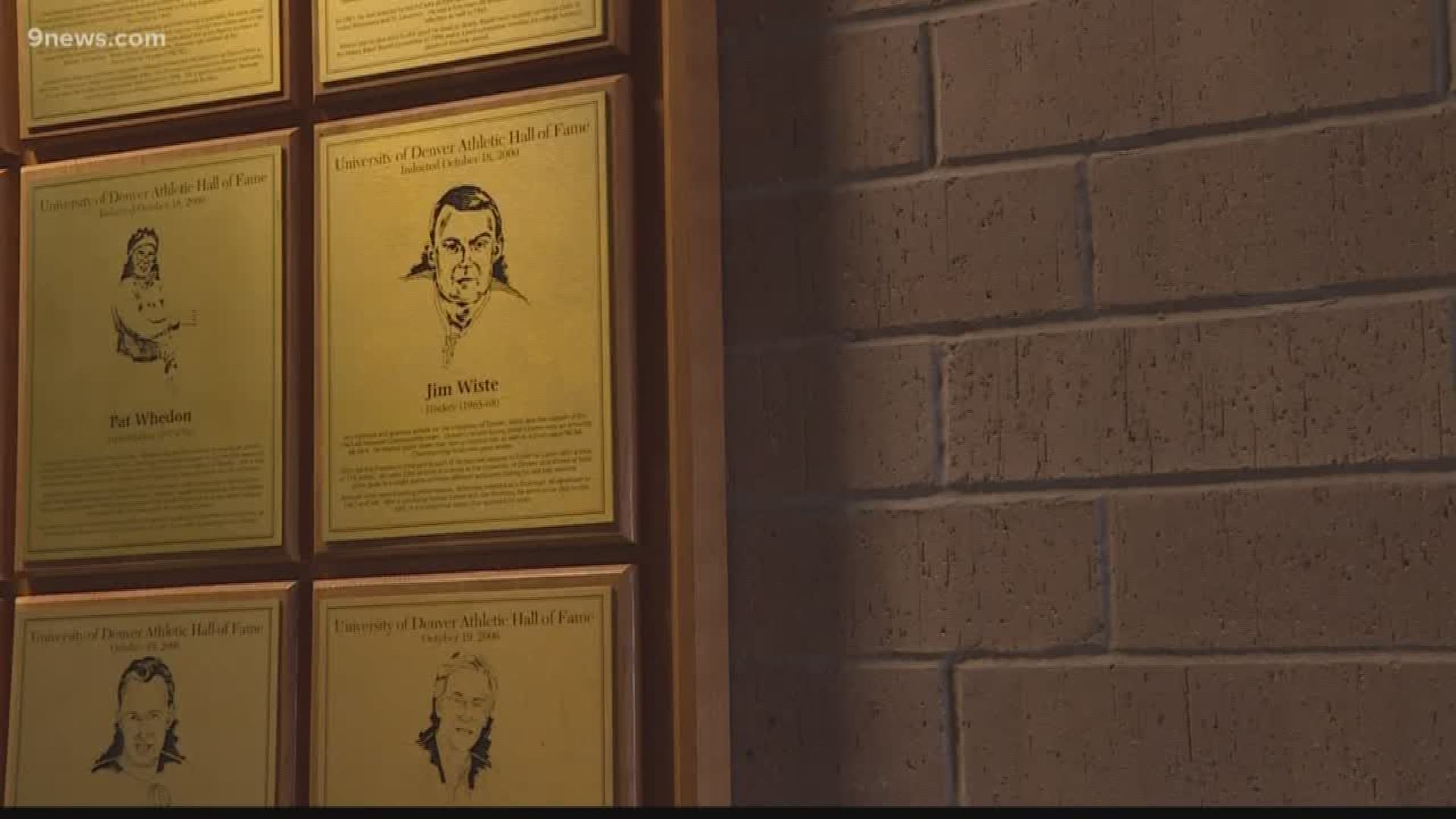 For the next 14 months, Landes worked to transform what was once described as a 'dark and smoky' space into an open airy, restaurant and bar with a throwback feel.

"I feel a lot of responsibility to Jim's legacy and the legacy of the Campus Lounge," Landes told 9NEWS at the time.

The interior was gutted and Landes saved only the original Pac-Man arcade game leftover from the old Campus Lounge.

Most recently, the space was reopened by a father-son duo and their close family friend, according to the Campus Lounge website. No other details surrounding the restaurant's closure have been released.