The nation’s biggest organic milk brand isn’t content with happy cows. It’s trying to clean up the climate, too. 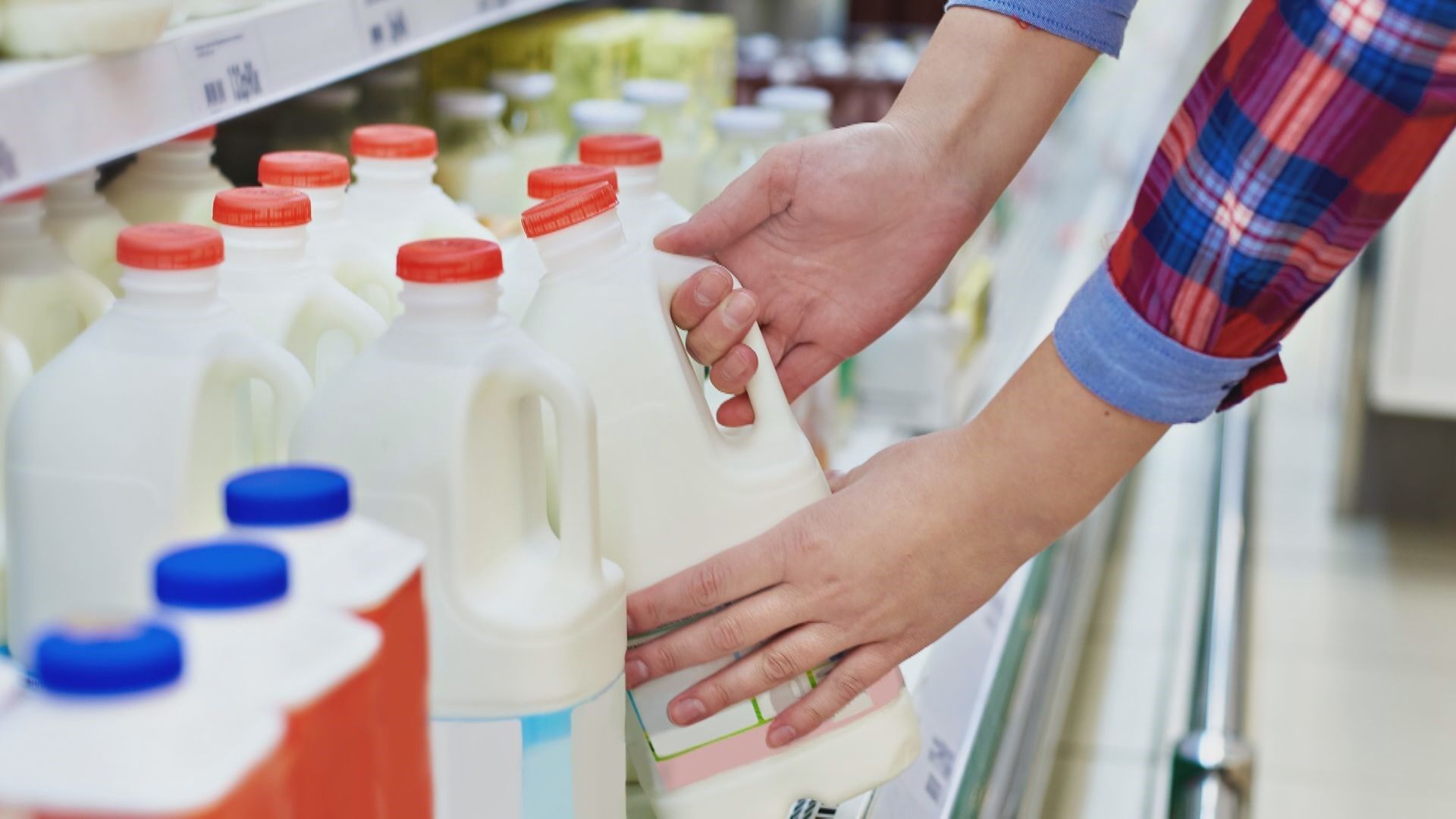 BROOMFIELD, Colo — Broomfield-based Horizon Organic has for the past six months been pushing to understand the carbon dioxide emissions across its supply chain — from raising and milking cows to distributing cartons of milk — and find ways to reduce them.

It set an ambitious goal. Not just to reduce Horizon Organic’s carbon footprint, but to become “carbon positive” within five years and make the national dairy brand’s multibillion-dollar operation remove more carbon dioxide from the atmosphere than it emits.

> The video above aired on Feb. 26 and is about choosing the right milk for your goals and lifestyle.

“Horizon was a pioneer in organic dairy practice 30 years ago, and we’re looking to be a pioneer in the future of sustainable dairy,” said Deanna Bratter, director of public benefit and sustainable development for Danone North America, the parent company of Horizon Organic.

Being carbon positive would be a considerable feat for a dairy operation of any size, but especially for one with more than 600 dairy farm suppliers, 13 milk plants and a nationwide distribution network.

> Read the full story here at the Denver Business Journal

RELATED: Plant-based protein options to add to your diet