Colorado Secretary of State Office saw a 25.7% boost in the number of residents who submitted new-entity filings from April to June. 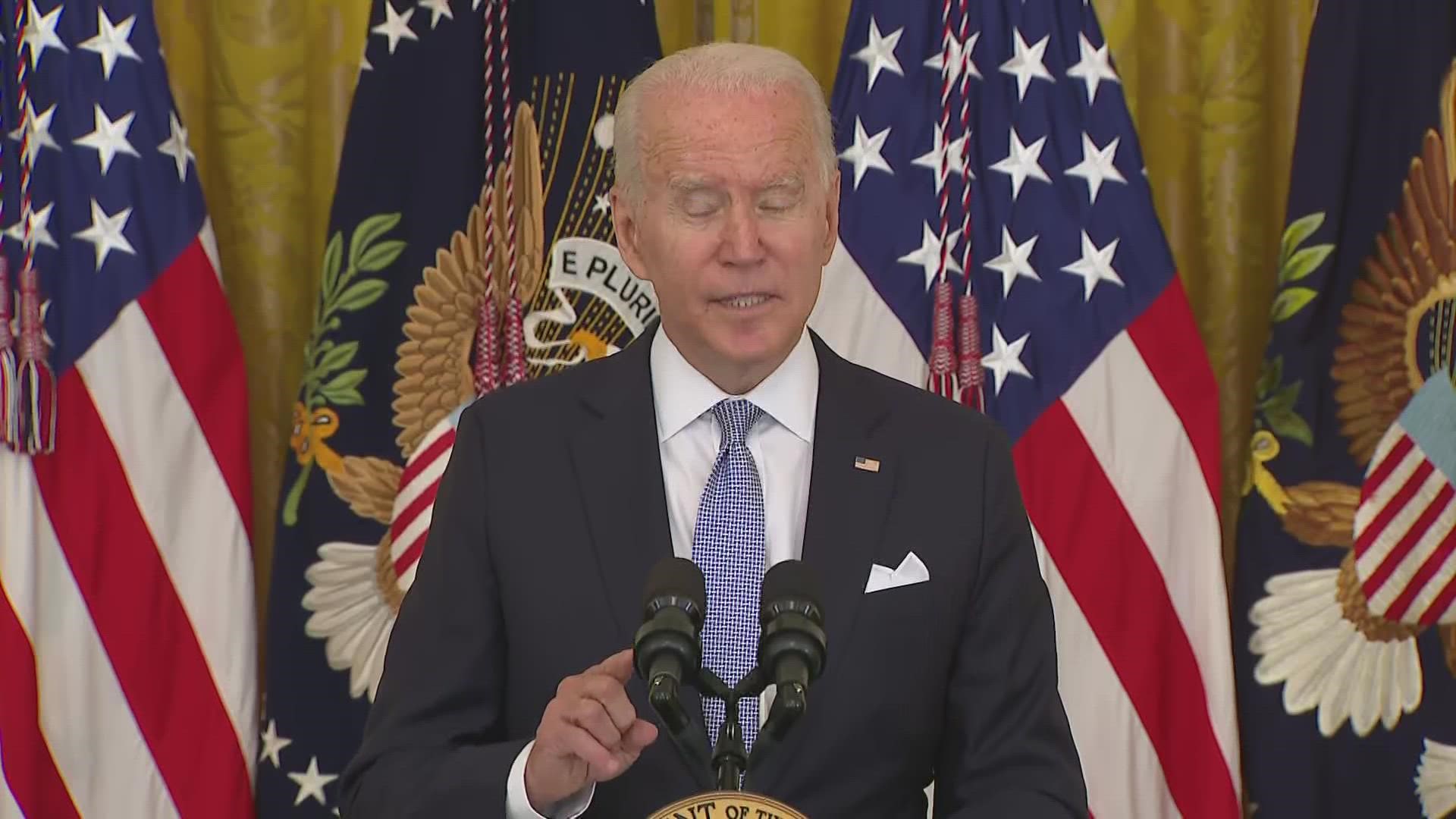 COLORADO, USA — Coloradans are launching new businesses in record numbers, but the commensurate drop in unemployment that typically accompanies such a boost has yet to materialize, according to a report that was released Wednesday.

State residents submitted 39,252 new-entity filings from April through June with the Colorado Secretary of State’s Office — a 25.7% boost over the coronavirus-throttled second quarter of 2020 but also an increase from the roughly 30,000 filings in the same quarter in 2019. Combined with 44,740 filings from the first quarter, the figures represent a record for business creation over the first half of any year, said Secretary of State Jena Griswold, whose office partnered with the University of Colorado-Boulder Leeds School of Business on the report.

But while new entity filings are one of the primary indicators of employment growth, Colorado ranked 35th among all states with a stubbornly high 6.2% unemployment rate in June, the most recent month for which that figure has been calculated. That comes as many service-industry businesses report an inability to hire candidates for open positions — a situation Leeds faculty director Richard Wobbekind said could be due to extended unemployment benefits or hesitancy to work while Covid-19 continues to spread or could be a long-term change in people not being willing to work outside their homes anymore.

While the trends in business startups and unemployment could be seen as conflicting, Wobbekind and Griswold said they both remain bullish that Colorado is in firm recovery mode. Wobbekind pointed particularly to the largely across-the-board boost in entity filings — with nonprofits the only sector not growing — combined with an existing rise in existing entity renewals to say the free-enterprise spirit is rising, even if it may be taking people from existing jobs.