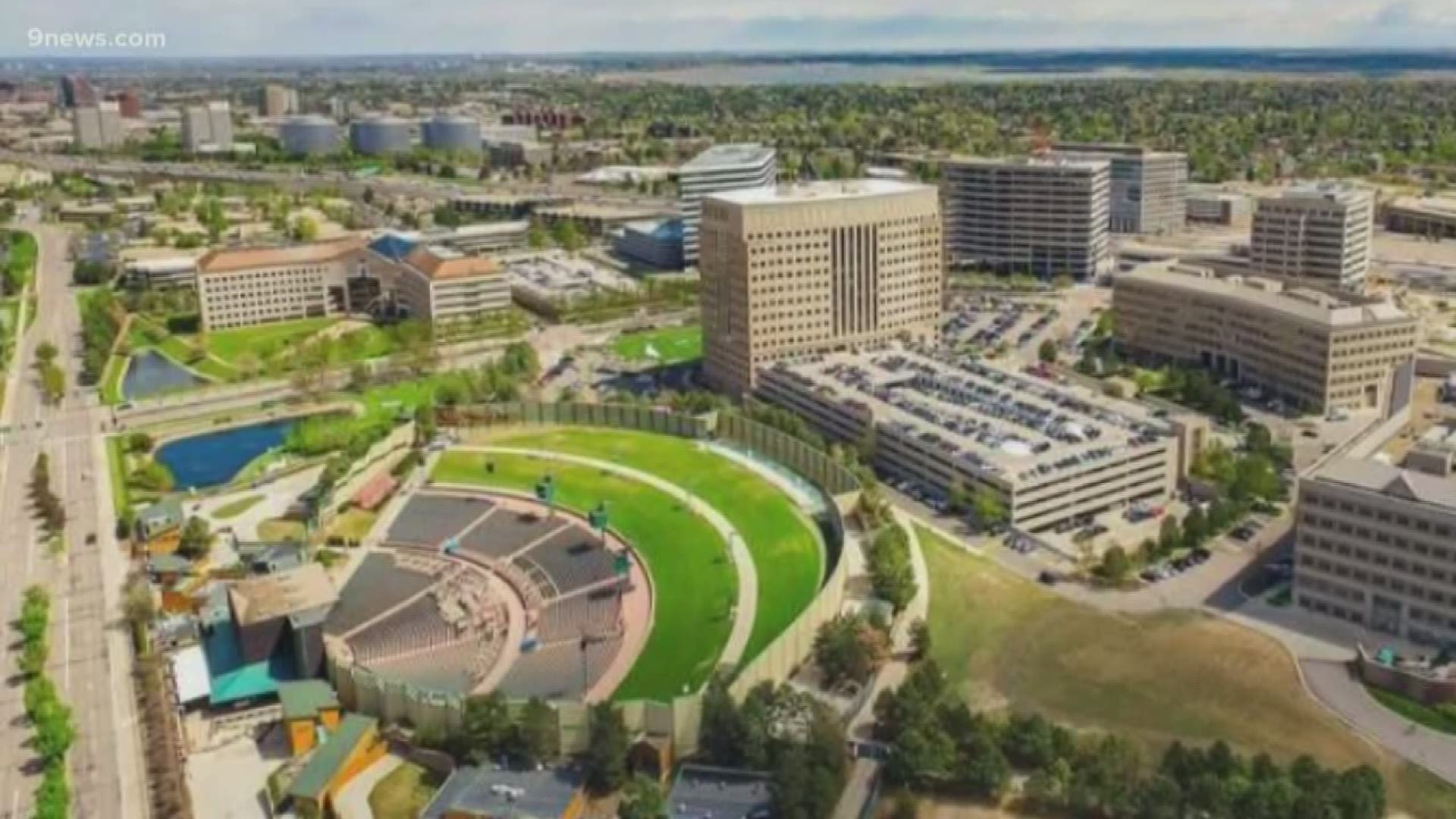 “We know we have a lot of work still to do," Molson Coors president and CEO Gavin Hattersley said in a press release. "That’s why last quarter we announced a plan to get Molson Coors back to consistent top line growth. The plan is designed to streamline the company, allow us to move faster, and free up resources to invest in our brands and capabilities. As promised in October, we’ve wasted no time in implementing the plan.”

Under its restructuring plan, Molson Coors consolidated its operating units into European and North American branches, while dropping the corporate MillerCoors name. The company also announced it would close its Denver headquarters and move hundreds of corporate jobs to Chicago and Milwaukee.