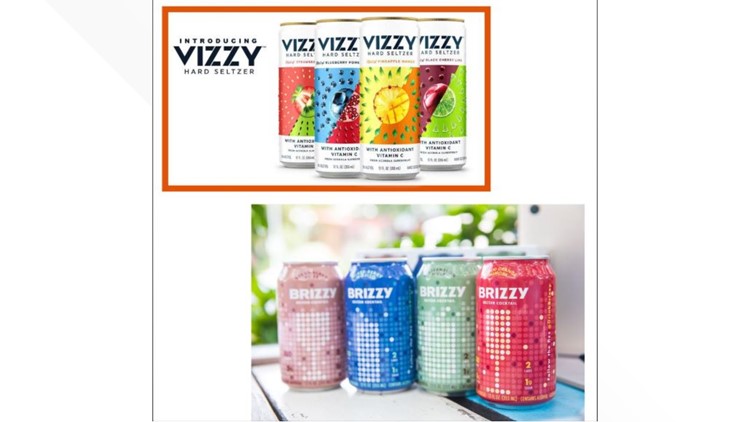 GOLDEN, Colorado — Disagreement over a name has sparked a fight in the fast-growing hard seltzer industry.

Future Proof Brands LLC, the Austin-based maker of Brizzy hard seltzer, on Feb. 6 sued Molson Coors Beverage Company and its MillerCoors LLC subsidiary, which is the second-largest beer company in the United States and plans to soon roll out a new hard seltzer called Vizzy. The suit was filed in United States District Court for the Western District of Texas, in Austin.

Future Proof alleges in the lawsuit MillerCoors is infringing on its federal trademark by creating a product with a "confusingly similar" name.

"Future Proof welcomes legitimate competition, but MillerCoors’s conduct crosses the line and violates the basic tenets of fair competition," Future Proof said in the suit. "By adopting the VIZZY mark, MillerCoors intentionally seeks to sow confusion in the marketplace and misappropriate for itself all of the goodwill, innovation, investment, and marketing that Future Proof worked so hard to obtain for itself."

The Austin company is asking a judge to stop MillerCoors from using the Vizzy name and for unspecified monetary relief.