COVID changed what going into the office looks like. There’s no clear path to return

At this point, a lot of companies are still trying to figure out what the new normal will look like. 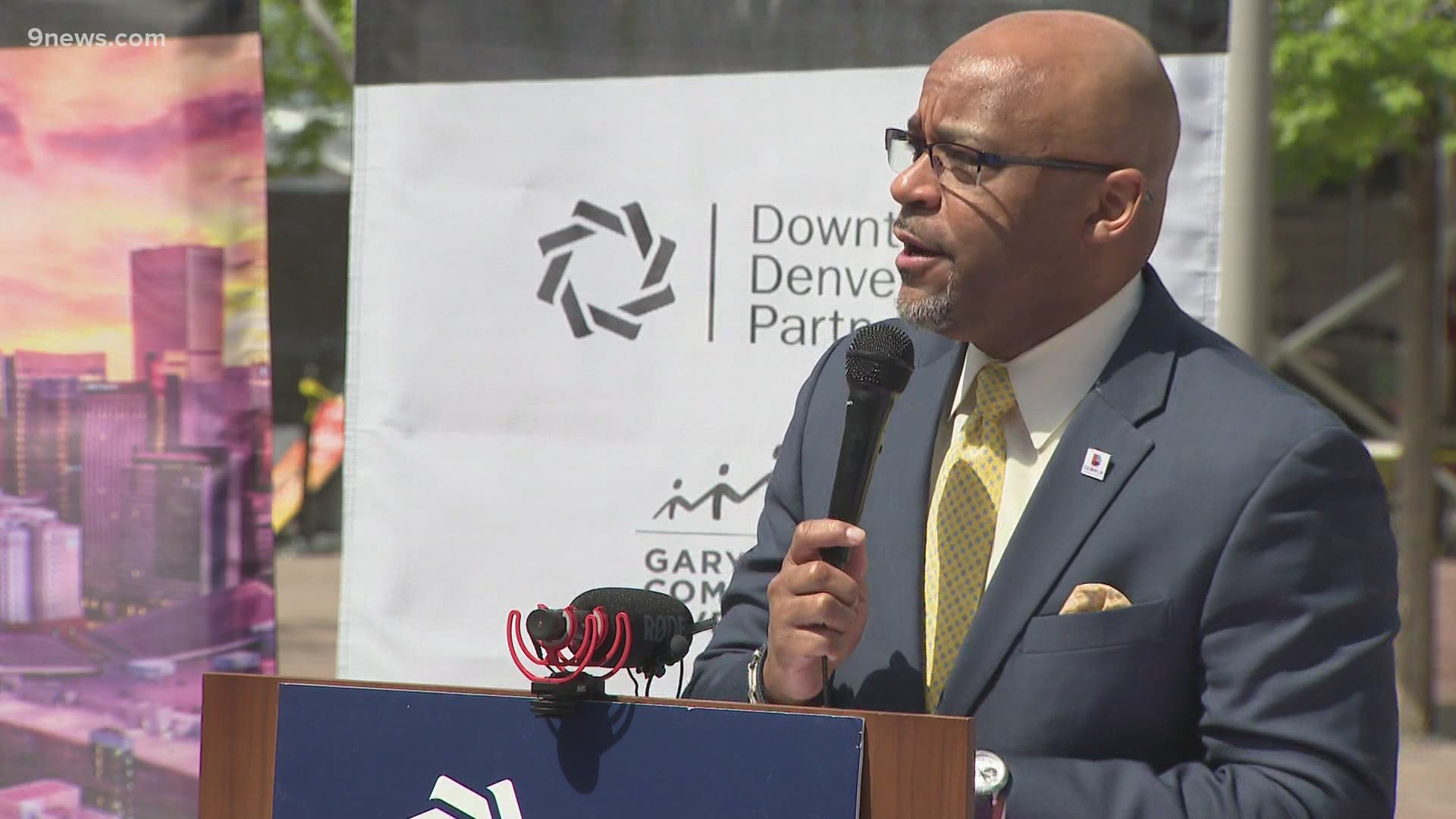 CENTENNIAL, Colo — Colorado companies are facing the big question about how to bring people back to the office now that vaccinations are widely available across the state.

At this point, a lot of companies are still trying to figure out what the new normal will look like. But just about every business leader uses the same word to discuss their nascent plans — flexibility.

> Video Above: Here's what Denver is doing to bring its workforce back to downtown.

What does that actually mean? It’s hard to pin down, according to Cindi Fukami, a professor in the department of business management at University of Denver.

How employees will respond to efforts to coax them back to old routines is an open question. Many executives are aiming to roll out reopening plans for the office by June or July. But the pandemic changed the landscape of office work— perhaps irreversibly — and that makes planning difficult.

Many companies are saying that post-pandemic office life will retain at least some of the freedom that people have gotten used to. Absent any guidance from the CDC or the state health department, they’re coming up with vastly different interpretations of what that means.

'If you think you’re going back to exactly where you were before, that seems unlikely'

“This is like trying to put the toothpaste back in the tube,” said Oisin Hanrahan, CEO of Angi, the company best known for operating Angie’s List and HomeAdvisor.

The company invested in new headquarters in a trendy Denver neighborhood in 2019 with mountain views, a gym and a private patio. A year later, they sent everybody home. Now, Hanrahan says he’s not sure what role the office will play going forward. The transition to remote work was surprisingly smooth, he said, leading executives to question assumptions about the best way to work.

He doesn’t see the office ever going back to the way it was before the pandemic.

“If you think you’re going back to exactly where you were before, which is you’re going to have 100 percent of your people in the office five days a week, that seems unlikely,” Hanrahan said.

The plan for now at Angi is to open offices this summer to anybody who wants to come in, and see what happens from there.

“We’re going into this with a very open mind ... let’s open our offices and let’s learn as we go,” Hanrahan said.

At Zayo, a telecommunications company based in Boulder, about 10 percent of the workforce is currently going to the office, according to Chief People Officer Julie Tschida Brown. The company plans to bring more people back in the second half of the year, but there won’t be a mandate to come in every day, she said. Nonetheless, there are employees who have asked for the office to reopen, and it’s important to offer that space to people who want it, she said.

“I don’t think there are many people who are craving coming into the office five days a week, but employees do want some core office they can go be with their peers,” Tschida Brown said.

Management hasn’t yet decided on whether to offer an option to work fully remote, she said.

There are some companies laying out clear roadmaps. At Crocs, the Broomfield-based company known for its colorful clogs, structure and transparency are key to reopening plans, according to Chief People Officer Shannon Sisler.

“We felt that was really important so we could be fair and consistent across the organization,” Sisler said.

Things like what kind of equipment somebody needs to do their jobs, or how much the position depends on interacting with other people, determine where a role falls on the spectrum. For example, a receptionist will need to be in the office more than somebody who spends all day on conference calls, according to Sisler.

She says the company is prepared with answers for employees who might be confused or dissatisfied with their assigned persona.

“There absolutely will be questions as to how we’ve aligned the roles … one of the things we’ve done is prepared frequently-asked questions and talking points for all of our people managers so they can sit down and explain the decision making,” Sisler said.

Crocs is rolling out the plan to employees now so they know what to expect heading into summer. Sisler said the company is open to making adjustments, but that in-person interactions are crucial to establishing and maintaining corporate culture.

“For us this feels like the best direction for the time being,” she said.

As companies introduce their disparate plans, DU professor Fukami says they have to think seriously about issues of equity and fairness. There are a lot more questions beyond when to reopen their doors.

Who, exactly, has to come into the office? Is a particular policy disproportionately impacting women with young children? Is commuting every day worth the climate impact? Then there are clerical issues, like, who pays for printer cartridges and ergonomically correct chairs for a home office?

Adding to the complexity is that for all its benefits, working remotely has downsides, the executives noted. It’s more difficult to train new hires and create camaraderie among team members. Blurring the lines between home and work can make it harder for people to turn off, leading to burnout.

It’s too soon to say whether commuting to a spare bedroom in sweatpants will become the long-term norm in corporate America. But it’s clear the pandemic has changed the way companies think about the office. Target is giving up its headquarter space in Minneapolis, while Facebook and Twitter have told employees they can continue to work remotely forever.

In downtown Denver, there’s 1.9 million square-feet of office space out for sublease, a jump of 48 percent from when the pandemic hit last March, according to real estate services firm CBRE.

Zayo’s Tschida Brown said the best thing companies can do is be ready to change their plans.

“I don’t think anyone really knows what’s going to happen in 2022 and beyond, we just want to be as prepared as possible,” she said.

RELATED: How to mentally prepare for going back to work in-person