As part of Walkable Main, restaurants are given 10-by-34-foot sections of the street to expand service into. 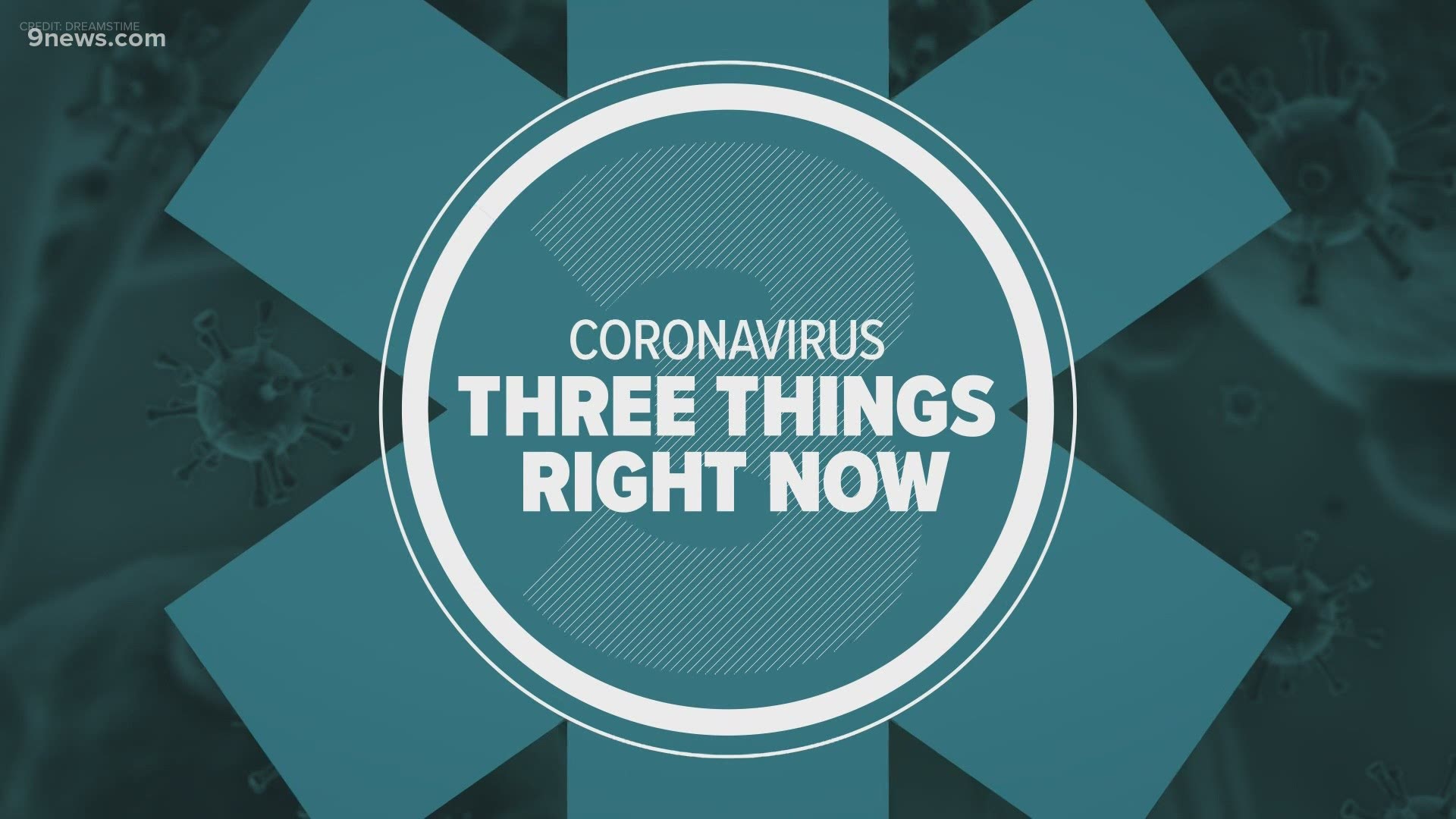 BRECKENRIDGE, Colo. — Breckenridge’s Walkable Main, a pedestrian-only Main Street concept, opened for business on Friday. The street closed down at 6 a.m. on Thursday and by Friday restaurants were seating customers at outdoor tables in their designated 10-by-34-foot sections of the street. Retail businesses were able to place their merchandise outside on a table, shelving or a rack and could accompany their setups with a mannequin and a sandwich board sign.

Walking around Main Street Saturday afternoon, there were people out and about, but aside from the live music performances that were going on at the Riverwalk Center, the street was still fairly quiet as the day wound down. People spaced out across the lawn and on the riverbank watched and listened to performances, which will continue to take place Wednesdays through Sundays and will be put on by local musicians, storytellers and performance artists as well as National Repertory Orchestra quartets.

Breckenridge Mayor Eric Mamula, who owns the restaurant Downstairs at Erics, said he had been busy all day on Saturday until it rained later at night and that people were enjoying the setup. While people were concerned about rain early on in the planning process of Walkable Main, Mamula said things ran pretty smoothly at his restaurant when rain hit, as everything was just quickly brought inside.

“There’s definitely some tweaks to do and I’ll be talking to the council this week about just some of my observations, some things I think we can do to liven it up a little bit but all in all, I’m pretty happy,” Mamula said.

> For more on this story go to the Summit Daily