The Colorado labor department says it it has paid out over $4 billion in unemployment benefits since March 29. 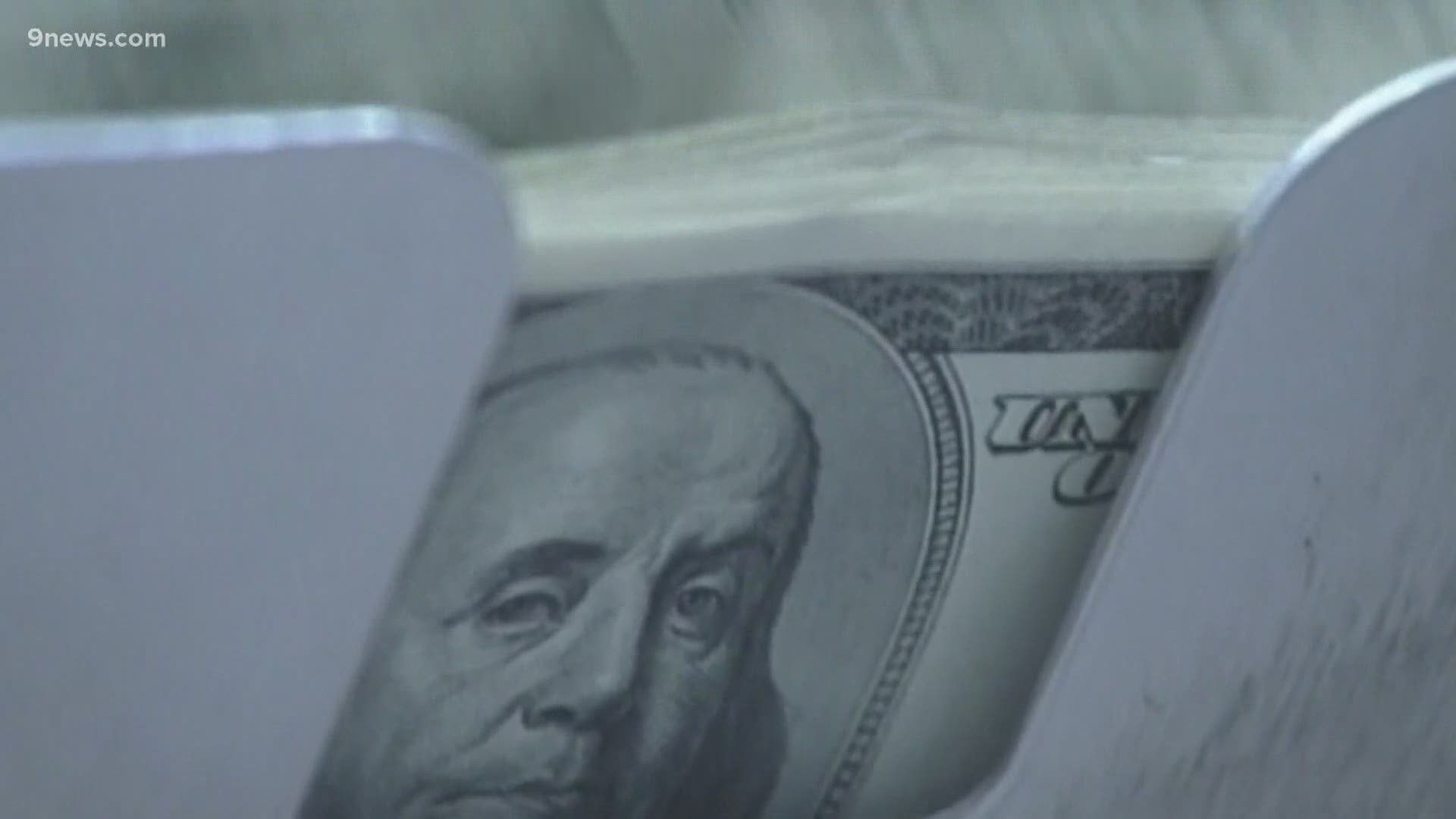 COLORADO, USA — Colorado Department of Labor and Employment (CDLE) announced that regular initial unemployment dropped down near 8,000 for the week ending July 25.

There were 8,008 regular initial unemployment claims and 9,727 Pandemic Unemployment Assistance (PUA) claims filed during that week.

CDLE said $76.6 million in regular unemployment was paid out during the week ending July 25.

Since mid-March, a total of 510,065 regular unemployment initial claims have been filed and a grand total of 664,532 claims, including federal PUA benefits. 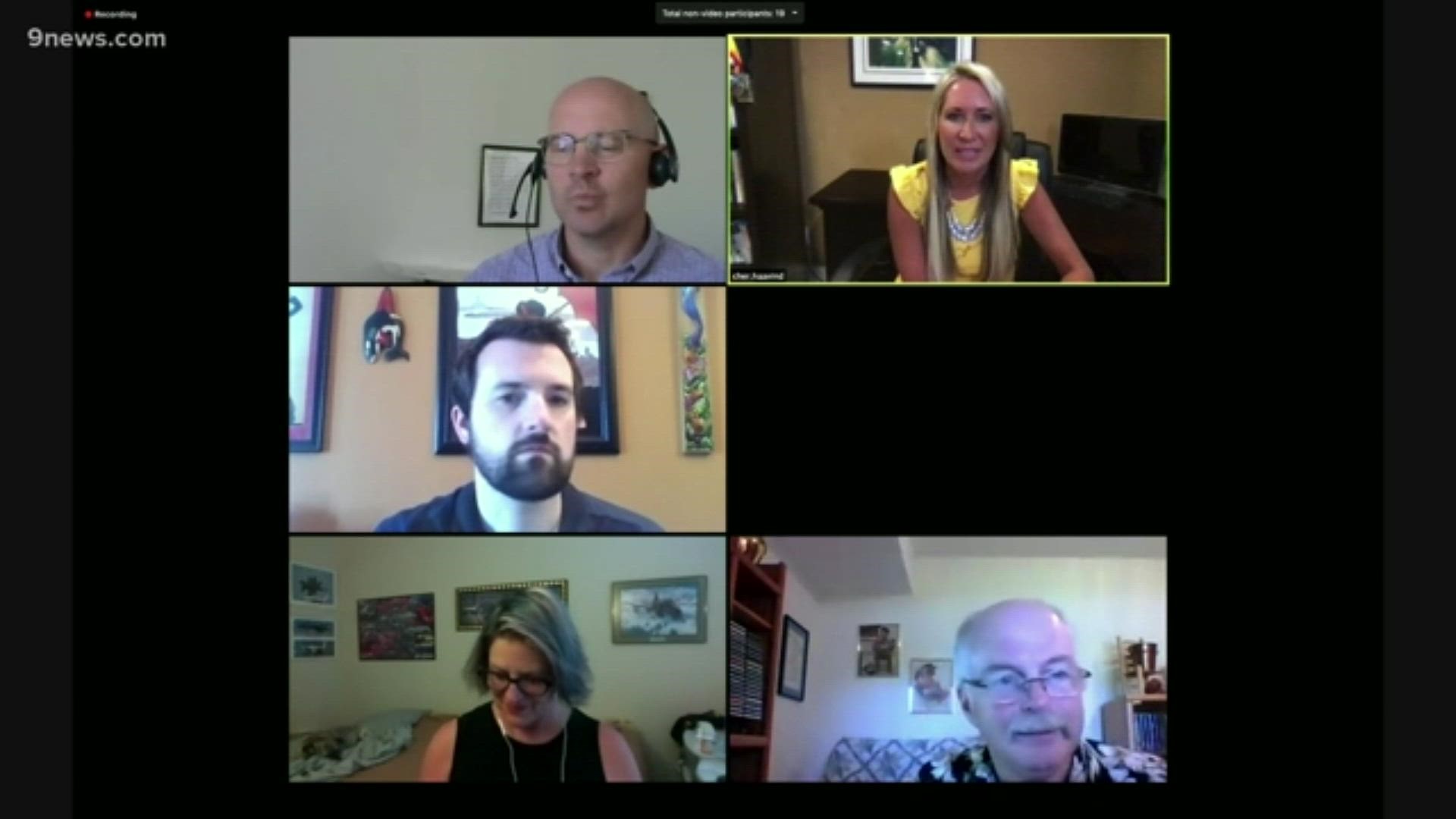 There will be a gap in the payment of any additional benefits until Congress extends the FPUC program or creates a new program.

Anyone who has exhausted the 26 weeks of unemployment available through the state can apply for Pandemic Emergency Unemployment Compensation (PEUC), a federal program that extends unemployment benefits by 13 weeks.

Anyone applying for the additional PEUC benefits will use the same login, password and pin number they used to apply for regular unemployment benefits. CDLE said those reaching the end of the 26-week period should receive an email with instructions on how to apply.

At the federal level, The U.S. economy shrank at a 33% annual rate in the April-June quarter — by far the worst quarterly plunge ever.

Last quarter’s drop followed a 5% fall in the January-March quarter, during which the economy officially entered a recession triggered by the virus, ending an 11-year economic expansion, the longest on record in the United States.

More than 1.4 million laid-off Americans applied for unemployment benefits last week, further evidence of the devastation the coronavirus outbreak has unleashed on the U.S. economy.

Also, $600 weekly federal aid payment for the jobless expired on July 26 and Congress has not come to an agreement on extending the extra benefits.

Industries with highest initial claims for week ending July 11, according to CDLE