For years, Ari Cohen didn't talk much about his arrest and conviction on marijuana charges. Now, it's giving him and his wife a chance to start a business in Denver. 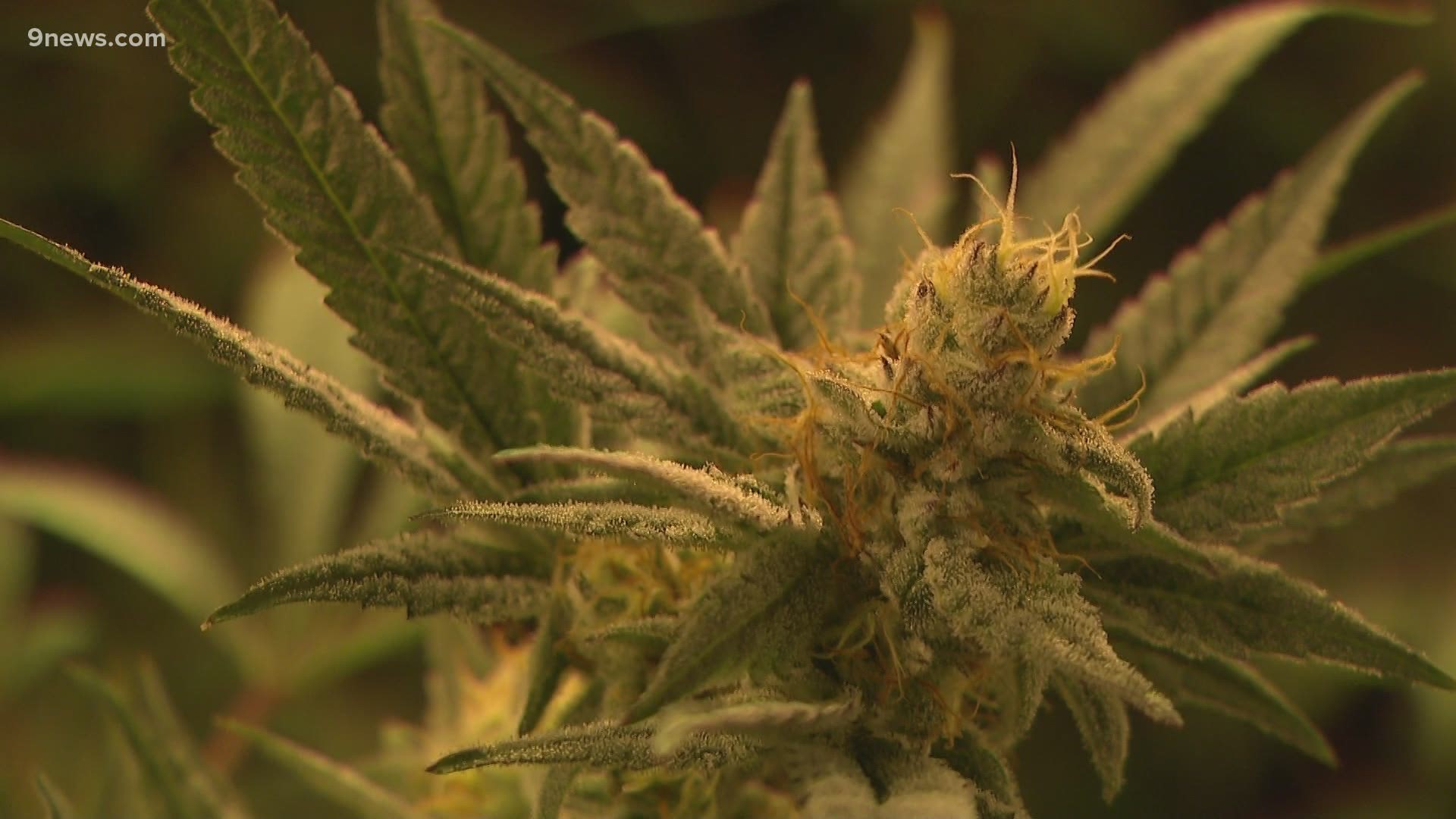 DENVER — What seemed a blemish on his record for more than two decades is now a budding opportunity for Ari Cohen and his wife, Karina.

“I have a criminal conviction in my past for marijuana possession and distribution and that kind of qualifies me for this program here in Colorado," Ari Cohen said.

Cohen and his wife are the first in Denver to apply for a marijuana delivery license under the city's social equity program intended to reduce barriers for those entering the marijuana industry.

Ari Cohen's decades-old, out-of-state conviction qualified him and his wife to apply for a license to operate their new business, Doobba.

“We’re able to take something that negatively impacted him throughout his life and turn something positive into it and create opportunities for ourselves and for others and pave the way for the industry," said Karina Cohen.

The Cohens said they submitted their application last week. If approved, they hope to partner with Denver pot shops to deliver product to people's homes.

"Each store will have its own drivers assigned to it and will be almost an independent operation in a way," Ari Cohen said. “We’re going to start with two vehicles and two drivers and go from there.”

The Cohens want to pave the way for future applicants.

“One of the things in our plan is to help other social equity licensees and applicants through the process and kind of mentor them in business," Ari Cohen said.

The couple hopes to get the green light from the city to start delivering soon.

“To see that something that was illegal just a few years ago, now I have actually a license to do here in Colorado, it’s definitely ironic," Ari Cohen said.

In April, Denver Mayor Michael Hancock signed two bills that made big changes to the city's marijuana laws. The legislation created licenses and permits allowing for social consumption and delivery of marijuana. It also created the social equity program.