Denver to begin certifying businesses under 5 Star program this week

The goal is to give the local economy a boost by allowing businesses to expand their operational capacity. 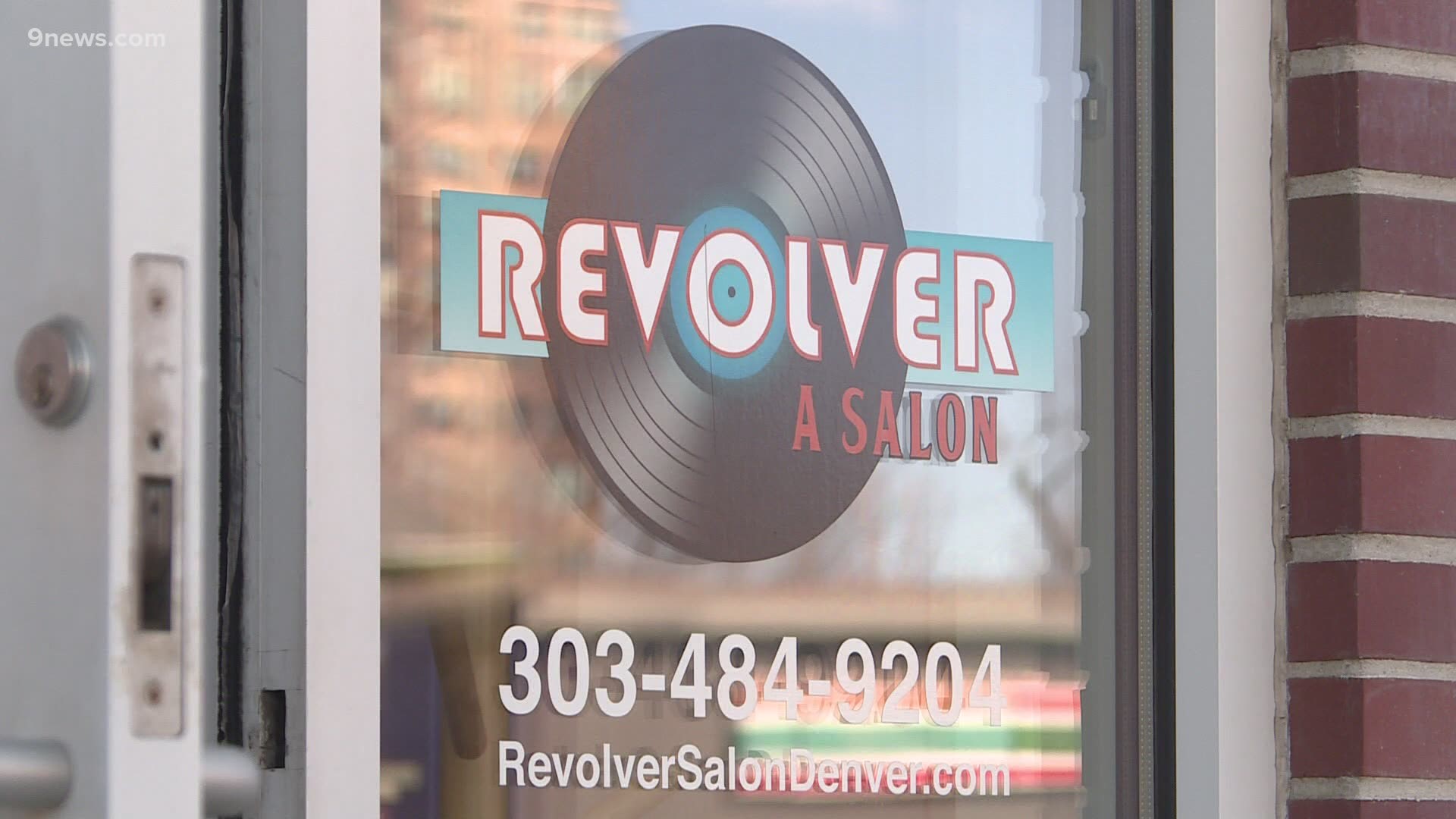 DENVER — Denver's economy will soon get a shot in the arm, as local businesses near approval under the city's 5 Star Certification Program.

The City and County of Denver has received the go-ahead from the state to begin certifying businesses, according to a release from the city.

The 5 Star Certification Program encourages businesses to implement safety measures beyond what is already required by public health orders and guidelines, the release said, with the goal of giving the local economy a boost by allowing them to expand their operational capacity.

WATCH: The video above is about the opening of Denver's 5 Star Certification program to applicants Tuesday.

Denver has received 319 applications since Tuesday, the release said, when businesses were first allowed to sign up for the program. Each applicant is now preparing for inspection by city auditors, according to the release.

The release said 31 business audits have been completed so far, and 19 applicants are on track to be granted certification this week.

“To Denver businesses struggling to stay afloat, we hear you,” Mayor Michael Hancock said. “This 5 Star Certification Program represents a very encouraging, nimble collaboration between civic partners who share your goal of safely increasing capacity so you can serve more customers and get more of your employees back to work. I look forward to congratulating our first group out of the starting gate with certification.”

“Every day that passes is critical to rebuilding the health and profitability of our local employers, particularly smaller operations,” said Eric Hiraga, executive director of Denver Economic Development and Opportunity. “Time is of the essence, so we are pleased that we have positioned our program to implement and award businesses Denver 5 Star status this week.”

Denver previously set the cutoff at 500 applicants for the first round, the release said, but has determined that applications will be accepted continuously throughout the life of the program.

RELATED: Alcohol, contact tracing requirements to be eased at some Summit County restaurants

The list of approved business will be posted on Denver5Star.org once businesses are notified and sign their acceptance letter, according to the release.