Craft Breweries are slowing down production, but more are opening

The Brewers Association's Craft Brewing Production report shows that small breweries struggled during the pandemic, but aren't closing their doors yet. 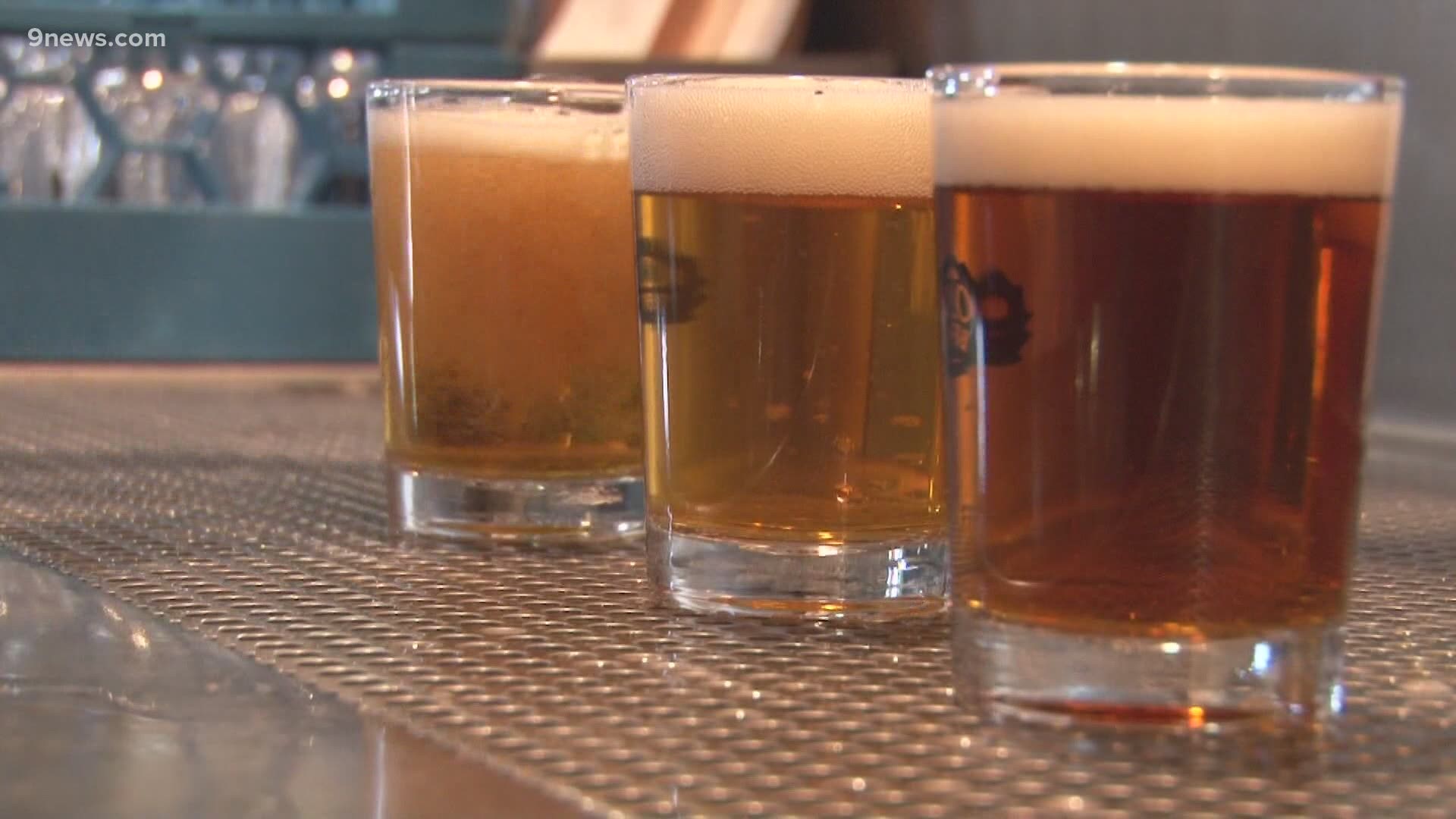 BOULDER, Colo. — Small and independent breweries slowed down production for the first time ever in 2020. That's the first line in the Boulder-based Brewers Association's annual Craft Brewing Industry Production Report.

"Every year as we've done since 1980s, we track the production (of) small and independent breweries in the United States. This year we measured that production down nine percent," said Bart Watson, the chief economist for the Brewers Association. "That's the first decline we've ever mentioned or ever measured and it means that it was a tough year for small brewers in the context of all the shifts that went on during COVID."

Those craft breweries produced about 23.1 million barrels of beer in 2020, down from 26.3 million in 2019. The beer produced last year is worth about $22.2 billion dollars, which is 22% less than the previous year.

A lot of that loss comes from when the breweries, and their partner bars and restaurants, had to shut their doors at the start of the pandemic.

"Americans, in March of last year, started drinking a lot less beer at bars and restaurants and breweries," Watson said. "They started buying a lot more packaged beer and it was challenging for small brewers because they rely on a greater percentage of their sales both directly at the brewery and then with bars and restaurants."

Breweries ended up fairing a little better than their counterparts, however. More breweries opened than closed last year. There are now an all-time high of 8,764 craft breweries open in the United States. Colorado is home to over 400 of them, more than any other state besides California. And that's providing a little bit of hope to the people watching the data.

"One positive in the report was that we still saw the brewery number increase with more openings, 716 openings nationally against only 346 closings," Watson said. "I think that shows us that we need to separate out some long-term trends from what happened last year, so there's still positivity about the market going forward. Brewers still see opportunity. So even though 2020 was a tough year, I think a lot of people are expecting this to rebound his life returns to somewhat normal."

There's still work to do going forward. Despite help from PPP loans and other COVID relief grants, 14% of people working at craft breweries lost their jobs last year. Many breweries are still operating well below their in-person capacity. But a lot of them are adopting popular pandemic practices, like offering to-go containers and home delivery, as part of their regular services.

It's all part of the plan to get people back inside their local brewery in 2021.

RELATED: Great American Beer Festival not inviting public back until 2022

RELATED: Colorado is home to 3 of the 50 largest craft breweries in the country