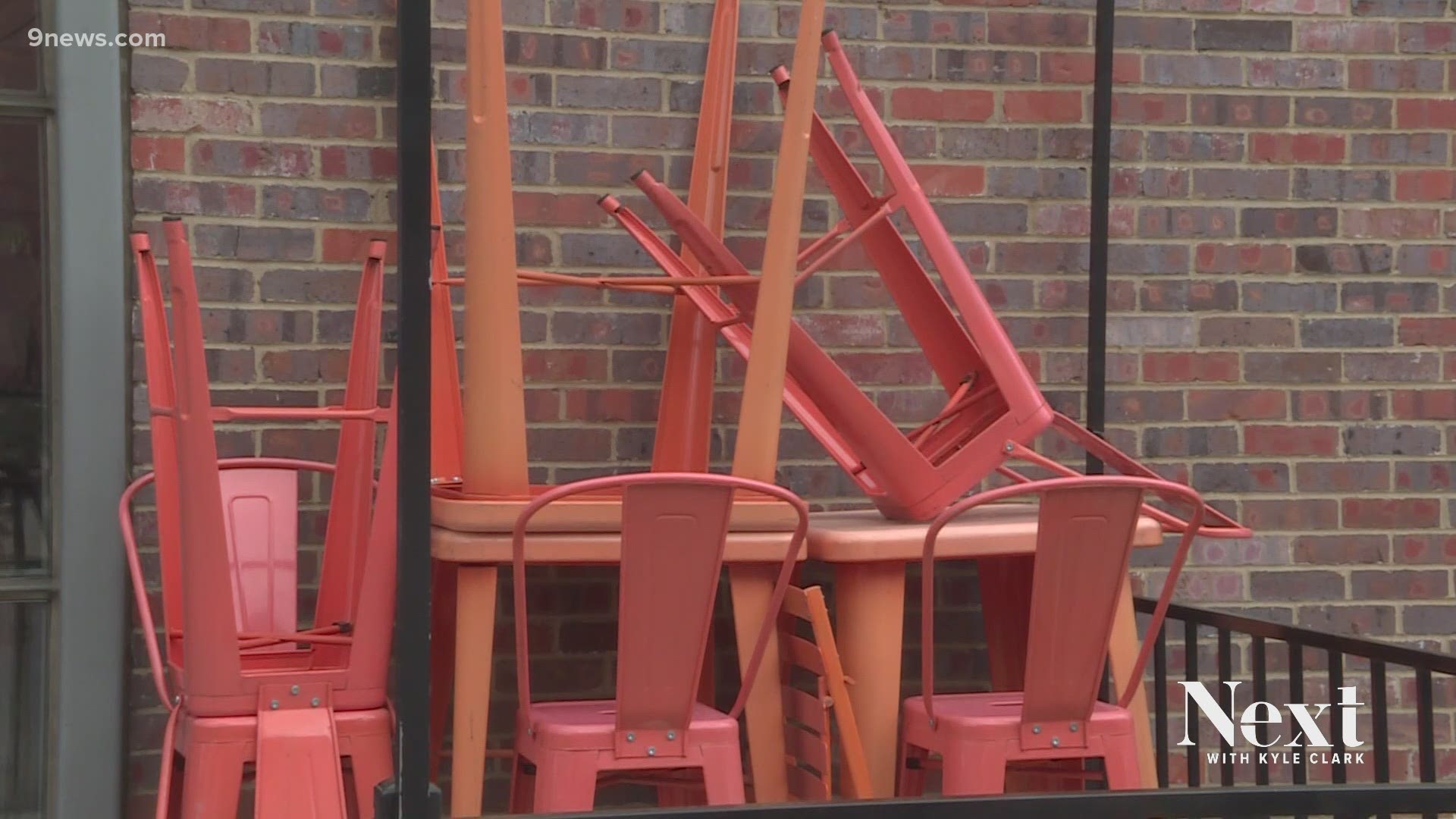 DOLORES, Colo. — Some entrepreneurs in rural Colorado saw an opportunity during the pandemic because COVID-19 changed how people work and where they have to live, it turned into business opportunities for some.

"When people have amazing jobs and no longer have to be in downtown Denver and drive to the mountains every weekend, they can now live in the mountains!" said Philbrick.

"We can start and thrive in rural Colorado," said Philbrick. "Because there is an influx and want of services you got in the downtown Front Range that maybe don't exist here. It's a great crossroads for entrepreneurs."

"It's not always that rural is under-resourced, it's that the resources aren't threaded together," said Keating.

The online network launched five-and-a-half months ago with more than 500 users and a network of around 2,500 making up the network across the state. The network helps connect rural business owners to everything from CPA resources, advertising, marketing and navigating the unique challenges of running a business outside the urban corridor.

"In rural you are running over miles to reach your numbers," said Keating.

The network also helped business owners access funding to help fill the gaps when the pandemic derailed their plans and budget.

"Rural America is the backbone of a lot of interesting innovation throughout time," said Keating. "It would be a shame for it come to a half because resources are condensed into a  small handful of places."

"Each person wears numerous hats in that community," added Keating. "The loss or gain of that one person or job means more at scale."

Keating said while some people have left rural areas of Colorado to move to bigger cities, the opposite has also happened.

Colorado State Demographer Elizabeth Garner said she has heard of people both moving to urban parts of Colorado and also leaving it for more rural areas. Garner said this includes people moving to different cities for a few weeks at a time because remote work allowed that flexibility.

Garner said they will have more concrete data eventually about people's living and moving habits during the pandemic, but that data is still being collected.

Garner broke down metropolitan versus non-metropolitan counties in Colorado. Out of 64 counties, there are 47 strictly non-mero counties.

Garner said there are an additional five counties considered in the Metropolitan statistical areas, but are considered outlying counties that many would consider more "rural" than "urban."