Tom's Diner is one step closer to becoming a historic landmark

A developer has submitted plans for an eight-story, 113-unit apartment building at the site. 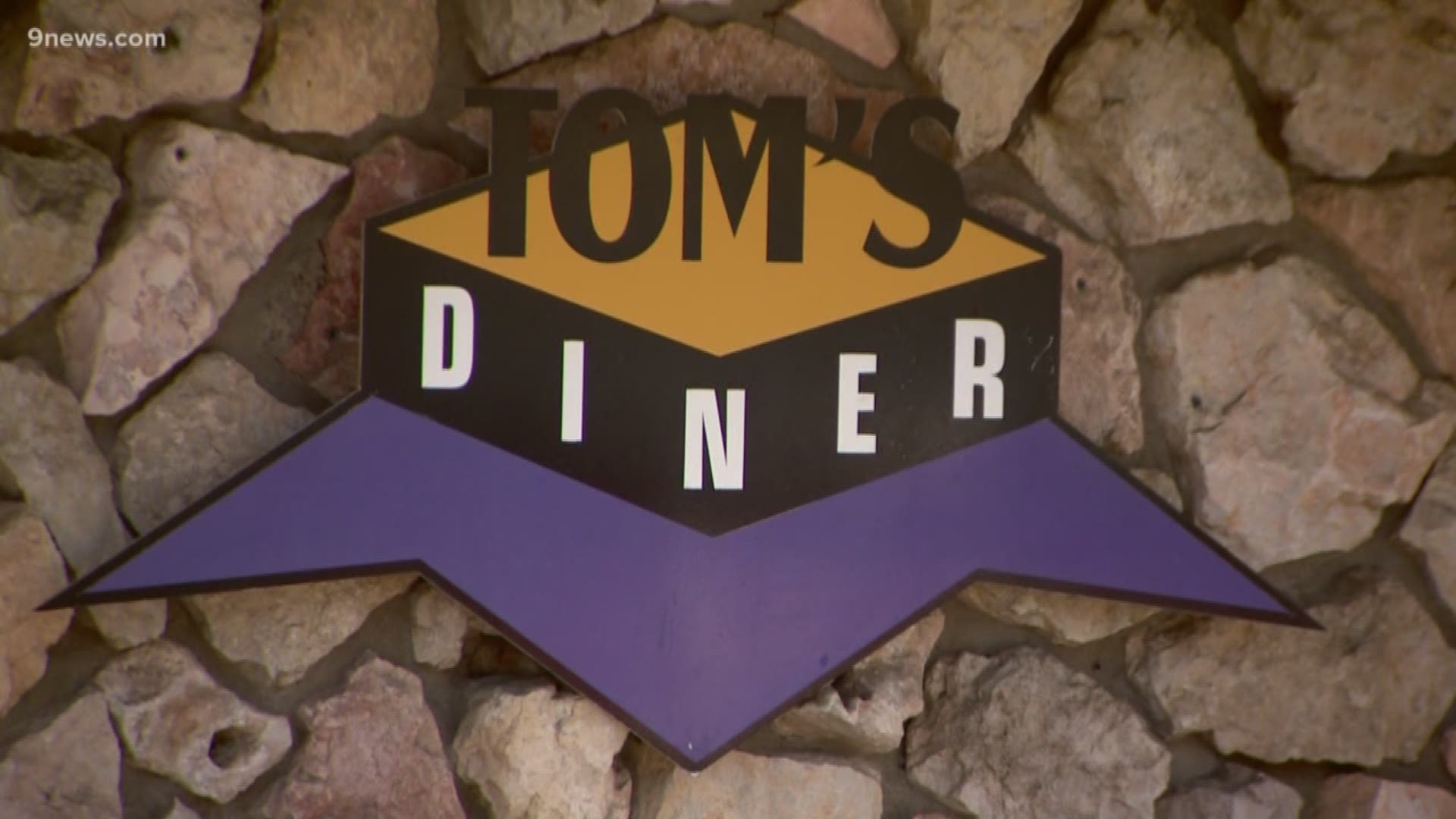 DENVER — The push to give longtime Colfax staple Tom's Diner a landmark designation has moved one step forward after the Denver Landmark Preservation Commission on Tuesday voted to recommend protection to Denver City Council.

In May, Greenwood Village-based Alberta Development Partners created a mock-up conceptual plan that called for the demolition of the diner to make way for an eight-story, 113-unit apartment building. The development company also filed an application for a certificate of non-historic status for the site.

In June, a group filed an application to designate Tom's Diner a historic landmark. The five members of the group all have Denver addresses and one is listed as the creator of the GoFundMe page, "Save Tom's Diner."

RELATED: If you see a 'certificate of non-historic status' this is what it means

Denver City Council will now host a hearing and vote on whether Tom's Diner should receive the historic designation.

In the same meeting Tuesday, the commission decided it will not step in to save an old dairy farmhouse in North Park Hill. The owners of the old brick house at 36th and Grape want to be able to demolish it.

It's one of the last remaining signs of the dairies that dotted Park Hill before the city was built out that far.

RELATED: Residents hoping to save historic home in Park Hill