The town faced a challenge: Diversify or plunge over the economic cliff with Kodak. It chose the former. 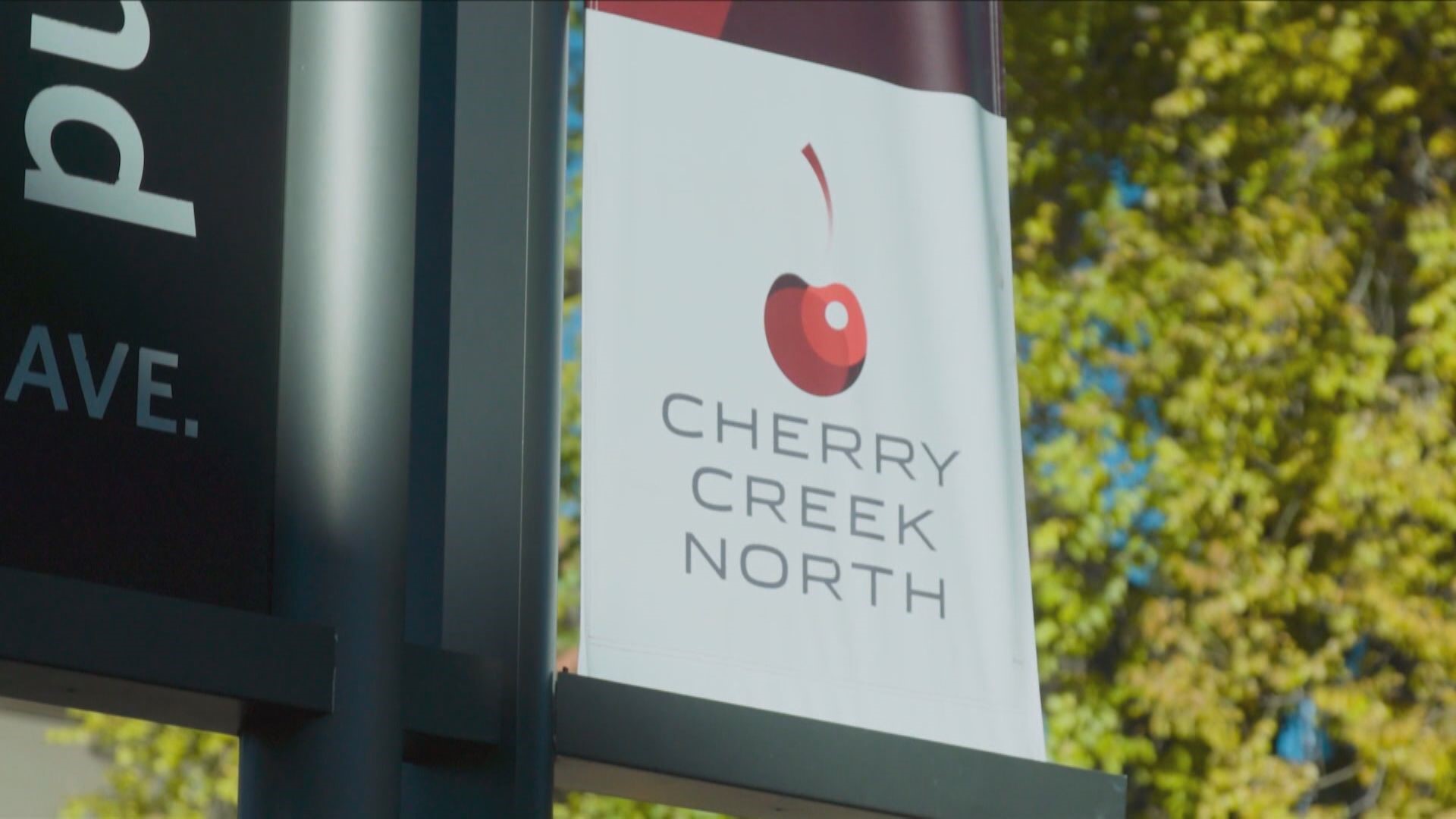 WINDSOR, Colo — For much of its history, Windsor was a town of two industries.

Its agrarian roots put many to work in the town's flour mill and sugar beet processing plant in the 1800s and 1900s.

When the beet plant closed in 1967, Windsor was still a small town of about 1,500 residents. It stayed that way until Kodak Colorado opened in the early 1970s, triggering a dramatic rise in population.

With Kodak, Windsor became a company town employing hundreds who made their living at the plant on its eastern edge.

But as the digital revolution made film largely obsolete, Kodak shrank both its workforce and physical presence in Windsor, although Kodak Alaris still employs a few hundred workers here.

The town faced a challenge: Diversify or plunge over the economic cliff with Kodak. It chose the former.

By 2003, the town began looking at ways to give itself an edge when it came to attracting new employers: tax rebates, fee waivers, sales tax sharebacks. With that, the town's era of economic incentives was born.

> Read the full story at the Fort Collins Coloradoan.