Coca‑Cola Zero Sugar fans: Your favorite cola is about to change. 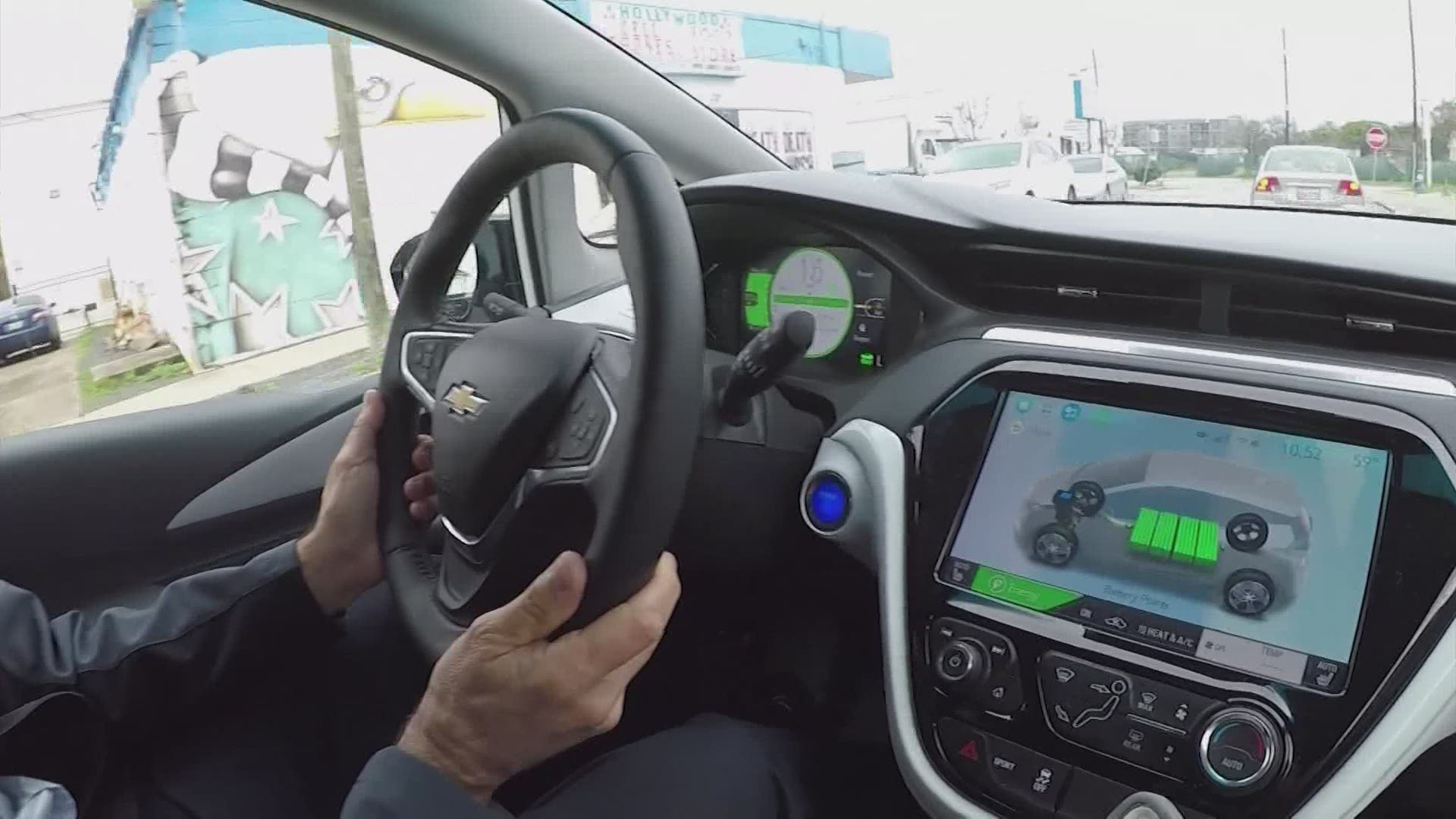 The new recipe will begin arriving on shelves in August with full distribution across the United States and Canada starting in September.

"Coca-Cola Zero Sugar is rolling out an even more delicious and refreshing recipe — and bold new packaging — to deliver an even more iconic Coke taste," said Coca-Cola in a news release.

All Coke Zero Sugar packaging will be anchored by the iconic Coca-Cola logo in black script on red packaging with "Now More Delicious" messaging highlighting the new flavor.

Coke Zero originally launched in 2005 and was reformulated as Coke Zero Sugar in 2017. The brand has consistently delivered double-digit growth, according to Coca-Cola.

"Recognizing that tastes and preferences are always evolving, we’re focused on continuous improvement to give fans the best-tasting Coca-Cola they want — with zero sugar or calories — offered in the most iconic packaging and powered by some of our most creative, consumer-centric marketing yet," said Rafael Prandini, Coca-Cola Category Lead, who added that reaction from consumers in taste tests has been positive.

Coca-Cola said its new nationwide marketing campaign will invite consumers to try the new the product and find out if it’s the "Best Coke Ever?"

"In order to continue to drive growth of our diets and lights category, we must keep challenging ourselves to innovate and differentiate just as other iconic brands have done," said Natalia Suarez, senior brand manager. "The consumer landscape is always changing, which means we must evolve to stay ahead."