CDLE said those who received the form were likely victims of identity theft and might not have been aware of it. 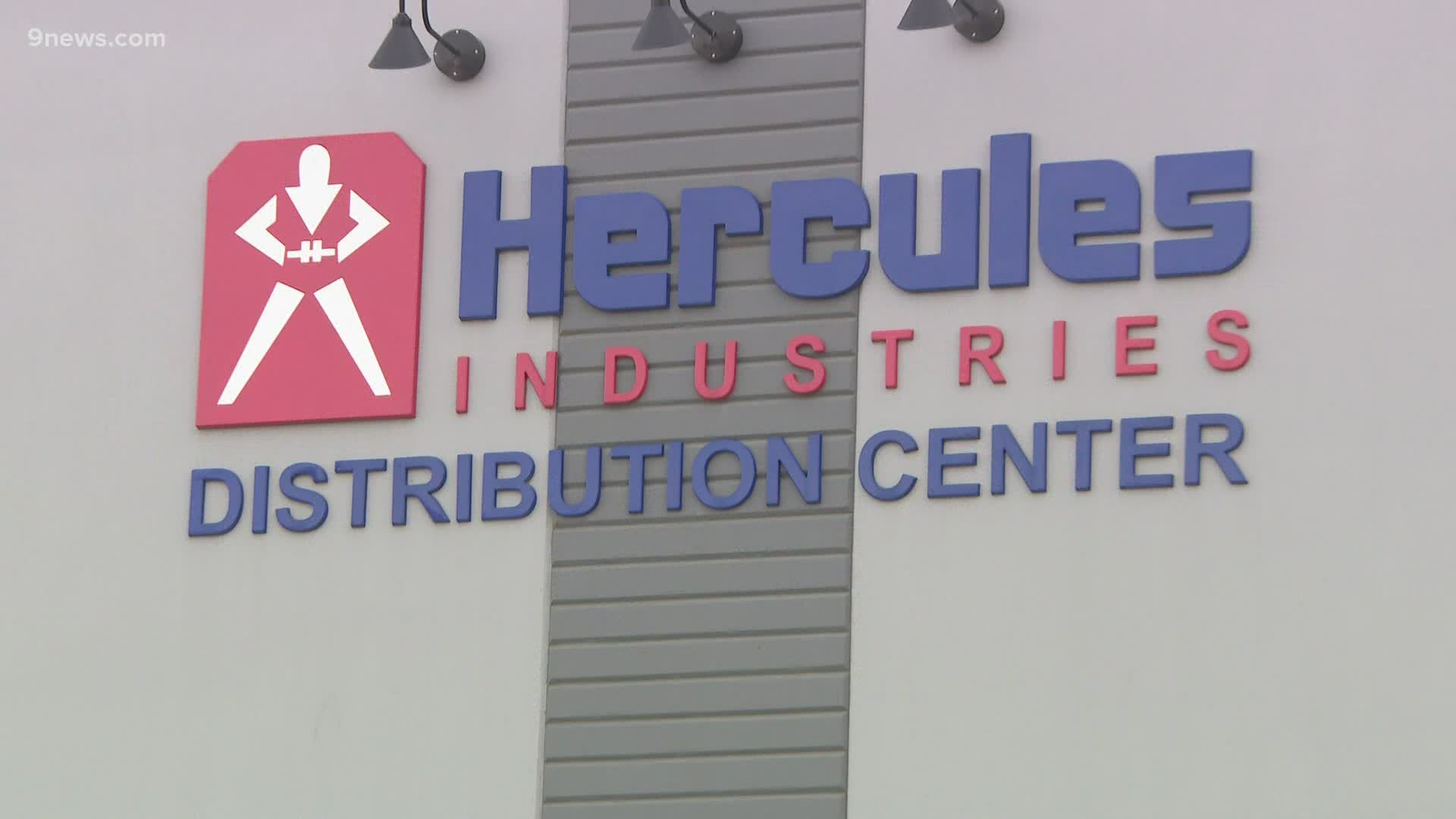 COLORADO, USA — Some Colorado residents are receiving tax documents related to unemployment benefits even though they never filed for or received any benefits during 2020, according to the Colorado Department of Labor and Employment.

Typically 1099-G forms are sent out to claimants to detail the amount of benefits that have been paid during a given tax year so that they can be reported as income.

If you received one and didn't receive unemployment, you might be a victim of identity theft, according to CDLE.

The agency explained on its website that criminals often steal or purchase private information from illegal data brokers and may then use that information to file fraudulent unemployment claims.

CDLE has been working to better identify fraud but said illegal activity still gets through. Federal programs, such as Pandemic Unemployment Assistance (PUA), which was launched due to the COVID-19 pandemic, were especially vulnerable to fraud. When those programs ended in December, CDLE said criminals began targeting the state's regular unemployment system.

Below are the steps you can take if you received a 1099-G but didn't receive unemployment benefits.

Make a report with CDLE using the Report Invalid 1099 form. The form can be used if you received a form with your name on it and did NOT receive any benefits, or if you DID receive benefits but believe the amount on the form is incorrect. If you received a form at your address with a name that does not match anyone in your household you should file a fraud claim here.

Contact information for those three credit bureau is below:

Consumers are urged to create a file or folder to keep any records or documents related to possible identity theft in one place.

The 1099-G forms are mailed in January if you haven't received one yet you should be able to access one through MyUI+, which is the new unemployment system.

RELATED: Unemployment questions? Watch a replay of CDLE's town hall and the answers to common questions