The state said they had more requests for assistance in January 2021 than they had in all of 2020. 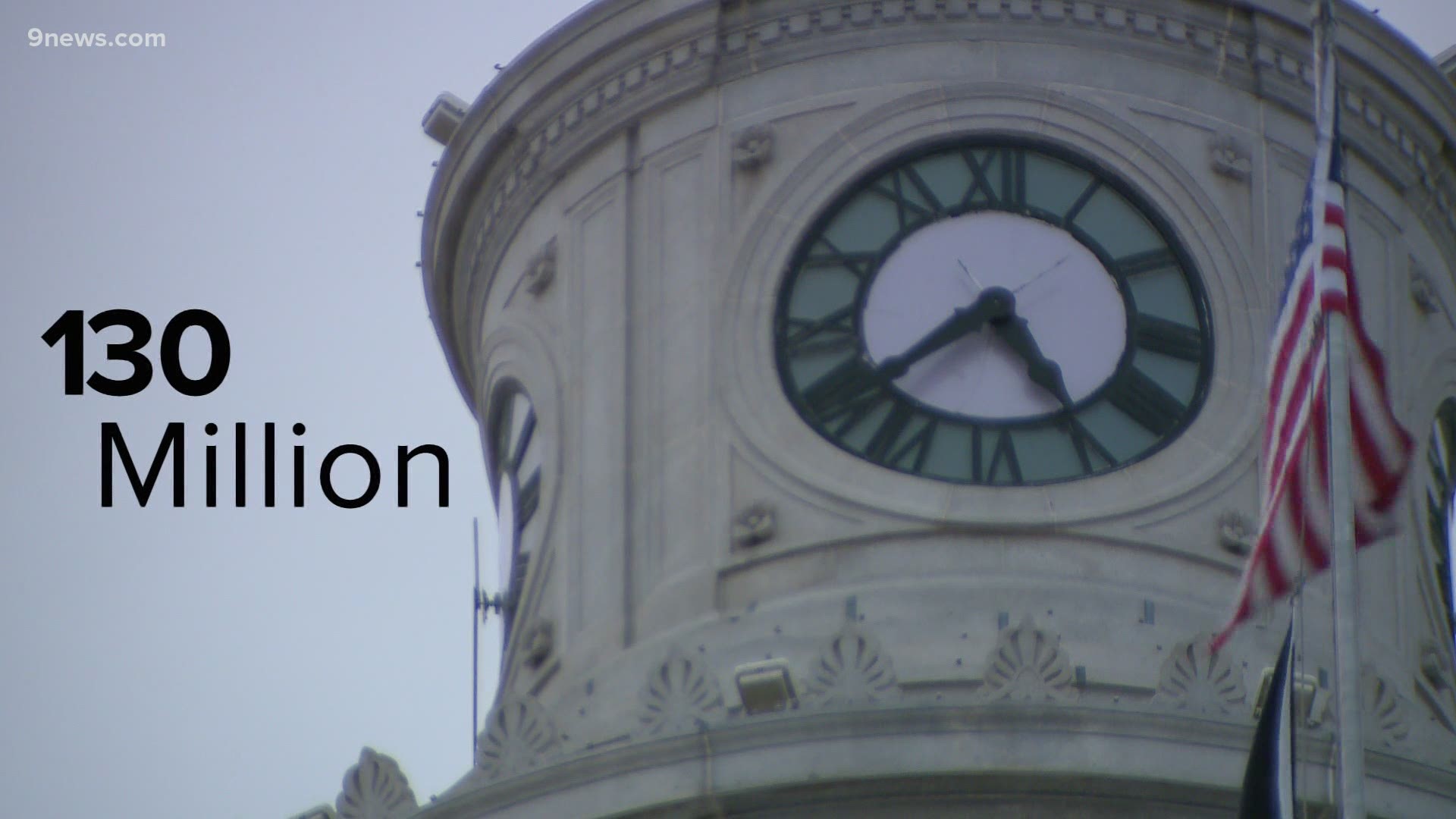 COLORADO, USA — The money from the latest federal relief package for housing assistance will be available in Colorado this week, according to the state Department of Local Affairs (DOLA.)

Colorado will receive more than $385 million, with more than $137 million of that divided into portions for individual counties.

While there won't be a lapse in assistance from programs like Property Owner Preservation (POP), or the Emergency Housing Assistance Program (EHAP), there is a delay in getting the money out to people approved to receive it.

“In the month of January we had requests higher for assistance then we had for the entire year of 2020," said Brett McPherson, marketing and communications specialist for DOLA.

He said that increase caused a backlog of up to 3-6 weeks for the assistance to be sent out. The state hired an administrative firm to try to speed things up.

“We’re literally trying to build the bus as we go down a highway 100 miles an hour with these programs," said McPherson. "Nothing like this has ever been done in the history of housing assistance in the state of Colorado, especially to this scale."

McPherson said there are still more than $50 million in assistance approved, but not paid out.

Melissa Baca applied for the assistance in January after an error with her unemployment benefits. She needs to pay rent for December, January and February.

“Every morning you wake up and you look to see if there’s another email or if there’s money that’s been deposited into your account like it should be, like people are promising it will be, and every day it’s just another disappointment and it’s taking it’s toll on me for sure," said Baca.

Denver City Council approved their housing assistance from the Department of Treasury at Monday night's meeting, but they have to wait for federal guidance before the nearly $22 million is available for applicants.

Like the state, Denver's Department of Housing Stability saw a dramatic increase in applications for assistance in January.

While he doesn't know the exact reason, McPherson said it could be related to the expiration of the state moratorium on evictions at the end of December. A national moratorium remains in place until the end of March.

People  with questions or concerns about housing can find information and a number to call at Colorado Housing Connects.

The state's Department of Local Affairs website has links and information on the two programs for landlords, homeowners, and renters.