All federal unemployment benefits will expire September 6. That includes the extra $300 a week, PUA and PEUC. 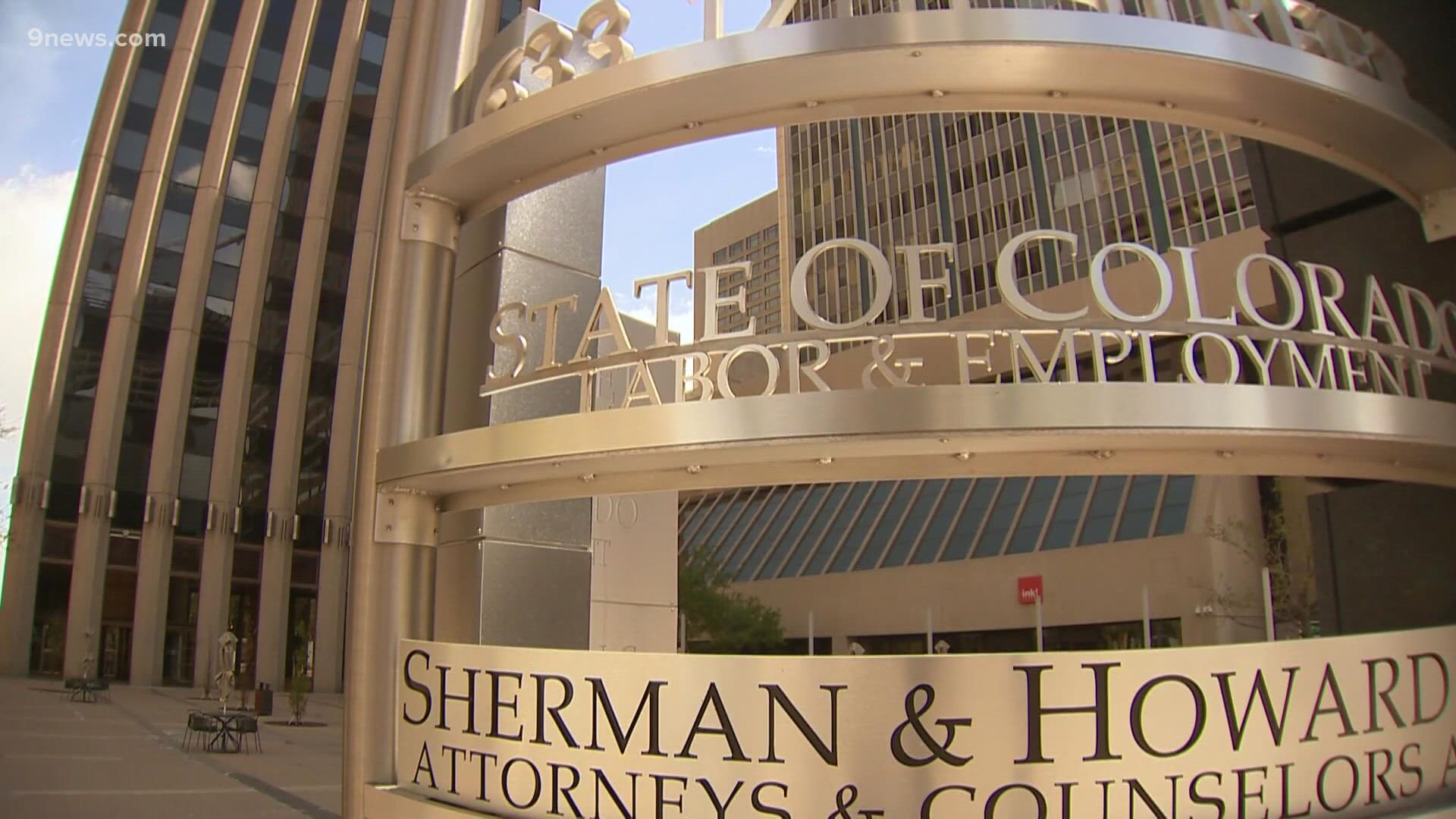 COLORADO, USA — When the peak of the pandemic forced hundreds of thousands of Coloradans to apply for unemployment benefits, Erin Joy Swank helped to crowdsource the confusion.

She filed for Pandemic Emergency Unemployment Compensation, one of the federal programs that extended state benefits, when her job as a stage manager of live events ended.

As a moderator of a Colorado Unemployment Facebook group, she helps interpret the Colorado Department of Labor and Employment's (CDLE) guidelines for state and federal benefits.

"Right now one of the biggest questions is 'what happens come September 4 or September 6?', depending on what date you look at," she said. "September 6th is the federal wording, but in Colorado it’s for the week ending Saturday, September 4."

In Colorado, all federal pandemic benefits will expire the week ending on September 4, ahead of the federal September 6 deadline because the state says the law does not allow them to pay partial weeks. Those benefits include PUA, PEUC, FPUC, and the extra $300 a week.

RELATED: US hiring surges in July, unemployment rate drops to 5.4%

Even if claimants have money left in those accounts, they won't be able to claim it after the first week of September, according to CDLE.

Backdated PUA claims can be filed 30 days after September 6 for weeks prior as far back as March 27, 2020 if applicable, CDLE said.

Some states with Republican governors have already opted out of some of those federal benefits with the hope that it encourages those people receiving benefits to go back to work.

RELATED: VERIFY: Yes, if you are fired for not getting a required vaccine, you can be denied unemployment benefits